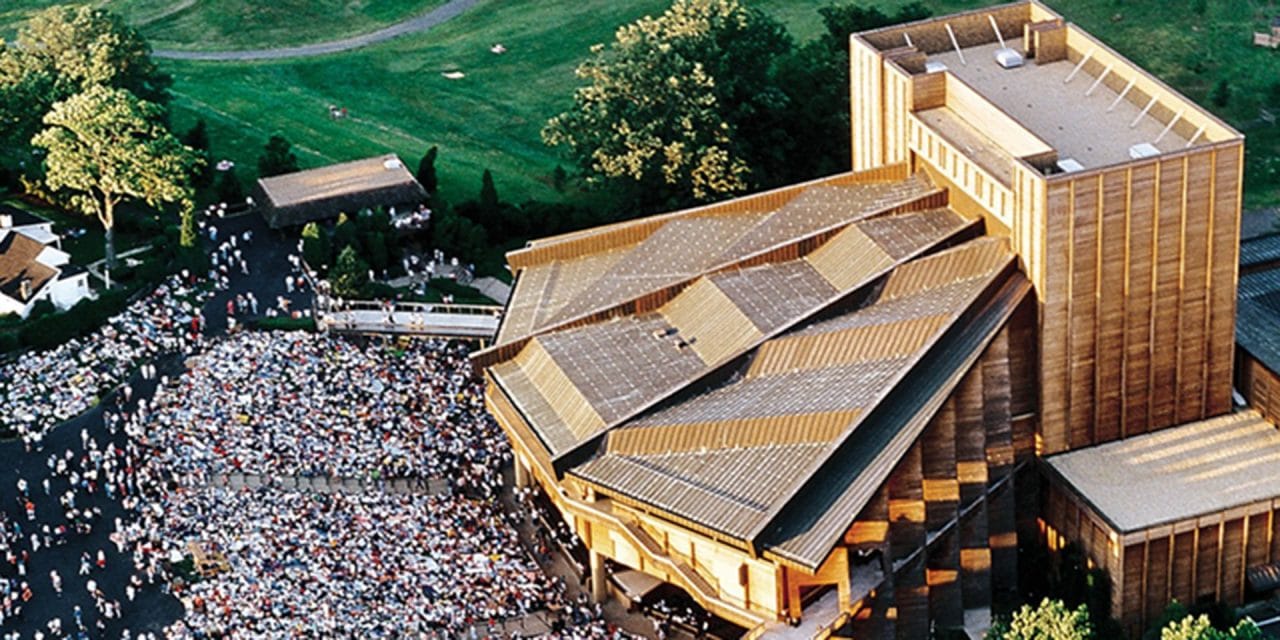 Special event July 1 to be followed by series of shows

Wolf Trap is celebrating 50 years of music with a special event July 1 at the Filene Center featuring the National Symphony Orchestra, film star Cynthia Erivo, soprano Christine Goerke and classical pianist Joyce Yang. In the days leading up to that event, Wolf Trap will put on four free concerts — the National Orchestral Institute Philharmonic on June 24 and three performances of “The President’s Own” June 25-27 by the United States Marine Band.

“Since opening in 1971, concerts at Wolf Trap have helped define the summer for generations of music lovers. Our pandemic intermission is nearing its end, and the resumption of concerts can finally begin — an important first step forward for us all. We couldn’t be happier to welcome patrons back to Wolf Trap this summer, as we celebrate the 50th anniversary,” Arvind Manocha, president and CEO of Wolf Trap Foundation for the Performing Arts, said in a statement. “For our initial summer 2021 shows, we celebrate 50 years of being part of the community, 50 years of uniquely broad programming, 50 years of partnership with the National Symphony Orchestra, and 50 years of nurturing the next generation of artists and audiences. As we look toward the future, we will continue to serve as a place where the public can gather together to enjoy nature, experience the arts, and build special memories — a place where everyone is welcome.”

Wolf Trap has been working with local and federal authorities to make sure all events are compliant with appropriate safety protocols, and during the summer venues will operate at reduced capacity with socially distanced pod seating (with tickets sold in groups of 2-8) and mandatory masks.