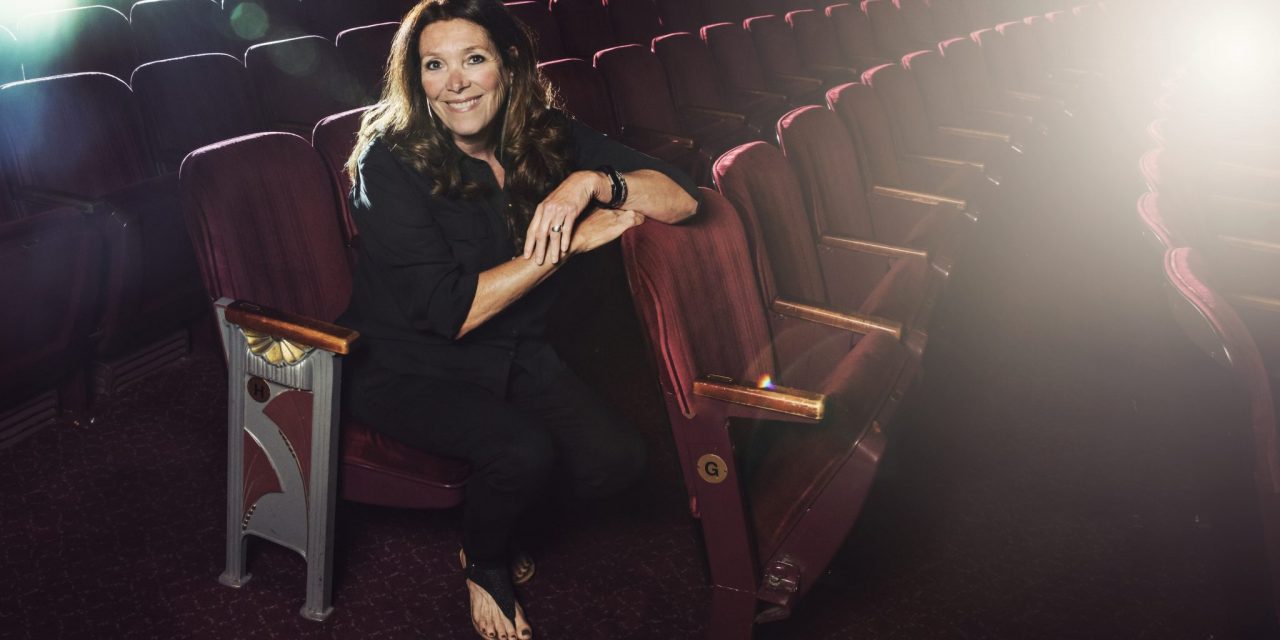 Rena Wasserman learned the game from Bill Graham, then put her stamp on venues like the Wiltern and the Greek

Rena Wasserman is old school and just as feisty as expected for someone who worked for the legendary Bill Graham, reopened and managed Los Angeles’ famed Wiltern Theatre, ran L.A.’s iconic Greek Theatre for 10 years, and then went on to become Nederlander Concerts’ senior vice president of production and operations and business development.

“I started making a living in the theater at 15 years old,” Wasserman said. “In high school I loved the theater. Not acting, but anything backstage. Stage managing, lighting and sound were my interests.”

Wasserman’s ticket to show business arrived when rock ’n’ roll promoter Graham came to her Berkeley, Calif., high school looking for interns. The group became known as the Berkeley Kids, and with one exception they are all in the music industry today.

After high school, Wasserman went to UCLA and studied theater tech. “I did not need to go to college to get a degree to make a living in this industry,” Wasserman said. “I went to college because my mother wanted me to go, because she was not able to go.”

Throughout college Wasserman was always working and getting paid to do theater jobs. One of those jobs,

Wasserman casually threw out, was when she opened Sunset Boulevard’s infamous Roxy nightclub in 1973, running a follow spotlight on Neil Young, who played the first show there.

Wasserman left Los Angeles after college, moved across the country to New Hampshire and took a job as the technical coordinator for Dartmouth College’s Hopkins Center for the Performing Arts.

She stayed for seven years — and then Bill Graham came calling in 1985.

“Bill wanted me to come reopen the Wiltern in Los Angeles,” Wasserman said. “The venue was a gorgeous, old 2,300-seat art deco movie palace that had been closed for many years and was brought back to life.

“I crawled in the rafters. I know every inch of that venue. Opening it up and bringing it back to its splendor was really exciting.”

She wound up spending five years at the Wiltern as the production manager and the next 15 years as the general manager.

The refurbished Wiltern’s opening night, which featured the Alvin Ailey dance company, was a highlight for Wasserman. “I had a history with Alvin Ailey,” she said. “I have always loved to do dance presentations and you don’t get to do that often in a rock ’n’ roll world.”

Tom Petty, The Rolling Stones, Van Morrison and David Bowie are just a few of the iconic acts Wassermann recalled as standouts.

One of her favorite memories from that time was the day she persuaded Bill Graham to replace her as production manager with her husband, Reid Bartlett. Graham agreed and Bartlett remains in that position at the Wiltern to this day. They’ve been married 32 years.

Wasserman credits Graham for teaching her just about everything she ever really needed to know about a career in the music industry.

“Everything I know, and the way I approach my work in the industry, came straight from what I witnessed and observed from being around Bill at a very young age. How he created ambiance in a dressing room. How he made the fans feel important and cared about how that fan felt from the moment they bought a ticket to how they felt at the end of a show. I think a lot of the things that were important to Bill are often overlooked by promoters and venue operators today. And I have never forgotten them. Both the fans and the artists were equally important to Bill.”

Wasserman is passionate about her work, evidenced by the fact that she is still burned up about the 2002 decision by SFX, the owners of the Wiltern at the time, to remove all the seating on the orchestra level to create a general admission standing room mosh pit.

“It was the worst day ever in my career when that actually came to fruition,” she said. “I made peace with it eventually.”

Candace Croteau, executive vice president of the Maui Arts and Cultural Center, has known Wasserman since 1986 when Croteau came to work at the Wiltern.

“We had an immediate connection,” Croteau said. “Rena is loyal and supportive. I’ve known her through all the highs and lows of life. When I had a family emergency, she dropped everything and got on a plane to be with me.

“When I moved to Maui, Rena threw a surprise party for me and even flew out my sister and her husband from New Jersey and invited everyone we cared about to come see me off.

“Rena is a complex human being.  She’s always the biggest personality and magnet in the room wherever you are.  She is fiercely, boldly herself without any fear of reprisal. That same open, quick intellect translates to every side of her personality.”

And while Croteau can easily reel off flattering superlatives about Wasserman’s kindness and generosity, she will also tell you that Wasserman is no pushover.

“Powerful union guys will not cross her,” Croteau said, laughing.

Croteau also pointed out that Wasserman was a pioneer in making inroads into the music business for women.

“Rena has been at the forefront of this business 30 years ahead of the game.” Croteau said. “She made bringing your kids to work a thing, and that alone is enough of a legacy for Rena to be a major influencer.”

“I brought them all to the Wiltern when they were kids,” Wasserman said. “They were all brought up sitting on mixing boards.”

In 2005, Wasserman left the Wiltern to become the general manager at the Greek Theatre for Nederlander Concerts.

The biggest difference between Wasserman’s job at the Wiltern and her job at the Greek? “I didn’t have to lock the door at the end of the night,” she said. “The size of the staffing was so different. The Greek is a 6,000-seat venue. It’s outdoors. I never had to deal with the volume of the sound in the neighborhood before or the traffic to get in and out of the venue.”

Those issues, traffic and noise, became her biggest challenges. “My No. 1 job was keeping the neighborhood happy, which I feel I did, based on the massive support Nederlander received when we lost the Greek Theatre contract in 2015.”

Wasserman moved her office to The Pantages Theatre. “It’s a great office, but I overlook a busy street and not green mountains,” she said wryly of her Hollywood Boulevard office.

“This company is one of the best independent companies around,” she said. “It’s not corporate. It doesn’t report to Wall Street. It has an owner you can talk to and disagree with. The work environment is happy. We have an amazing team. Working with (Nederlander CEO) Alex Hodges is fun.”

And while Wasserman said she enjoys the broad aspects of her job, she’s a venue gal at heart and definitely misses not having a venue to call her own.

“I miss managing and giving a personality to a facility.” Wasserman said. “Going to all the buildings is great, but at the end of the day I will likely be happiest in a venue to call home.”