WBC On Deck At loanDepot Park 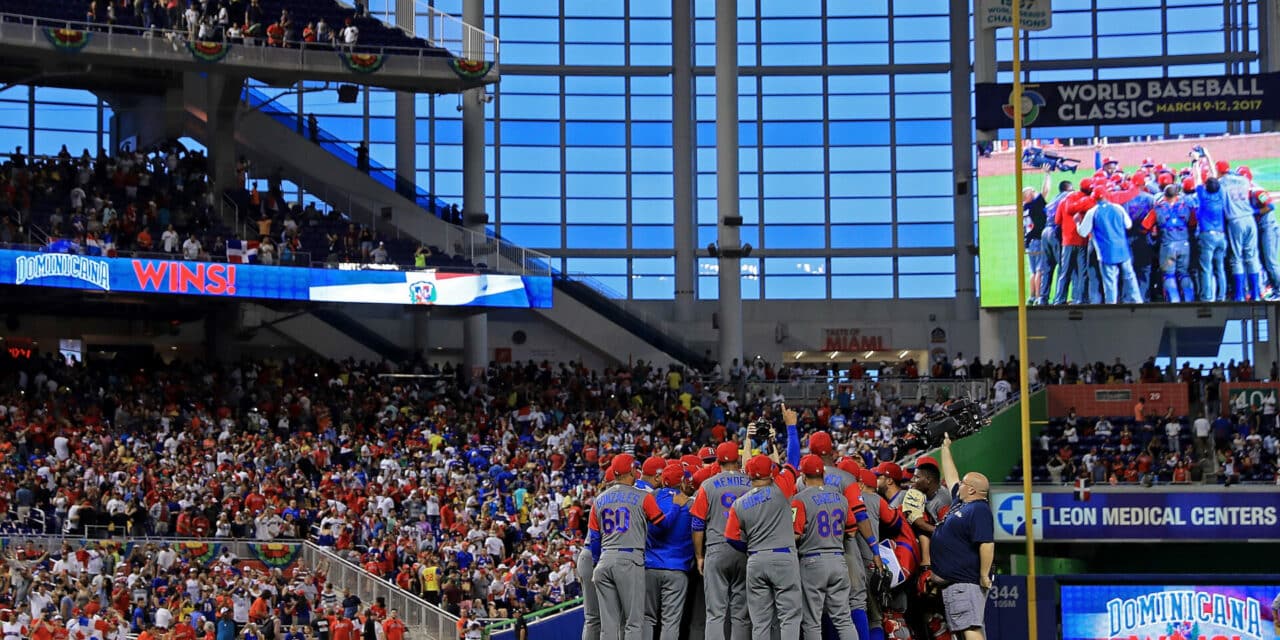 WORLD’S STAGE: loanDepot Park will host 15 games of the 2023 World  Baseball Classic in March, after hosting games during the 2013 and 2017 tournaments. (Getty Images)

For those in the venue business, the goal is to be busy enough to not have an offseason.

For loanDepot Park, home of Major League Baseball’s Miami Marlins, it season has been extended  by hosting 15 games of the 2023 World Baseball Classic in March, making it the first stadium to host games in three rounds of the tournament.

“These are sellout, highly passionate baseball games and, transparently, my favorite event that I’ve worked since I’ve been in the event space, so we’re really excited,” said Anthony Favata, vice president of operations and events for the Marlins. “It’s definitely a huge team and organizational effort.”

For the fifth installment of WBC, a World Cup-type of event for baseball taking place every four years, the playing field has expanded to 20 teams. Early elimination rounds take place in Taiwan (Intercontinental Baseball Stadium), Japan (Tokyo Dome), Phoenix (Chase Field) and loanDepot Park. From there, the quarterfinals take place in Tokyo and Miami, with the March 19-21 semifinals and finals set for Miami. Many of the dates are double-headers.

“We were fortunate enough to be the only venue to host all three rounds,” said Favata, adding that the venue hosted WBC games in 2013 and 2017. “Our perspective being in Miami is we’re a melting pot of cultures and it makes sense for us to host this event here. MLB recognizes that.”

The first round at loanDepot park will take place March 11 – 15 and feature Pool D, which includes 2017 finalist Puerto Rico, plus Venezuela, Israel, the Dominican Republic and Nicaragua. Team USA was victorious in 2017, the last time the tournament took place. The 2021 tournament was postponed to 2023 due to the pandemic.

“It is an amazing event in the sense that you have a passionate fan base here rooting for their countries,” Favata said. “Fans come into the facility with instruments, they start their own bands in the stands. It’s the loudest baseball game you probably will ever have gone to. You can’t even speak to the person next to you.”

Apart from baseball loanDepot Park’s retractable roof, a new synthetic grass surface and LED sport lighting positions the stadium nicely for concerts for a building that’s booked just a few shows since it opened in 2012. 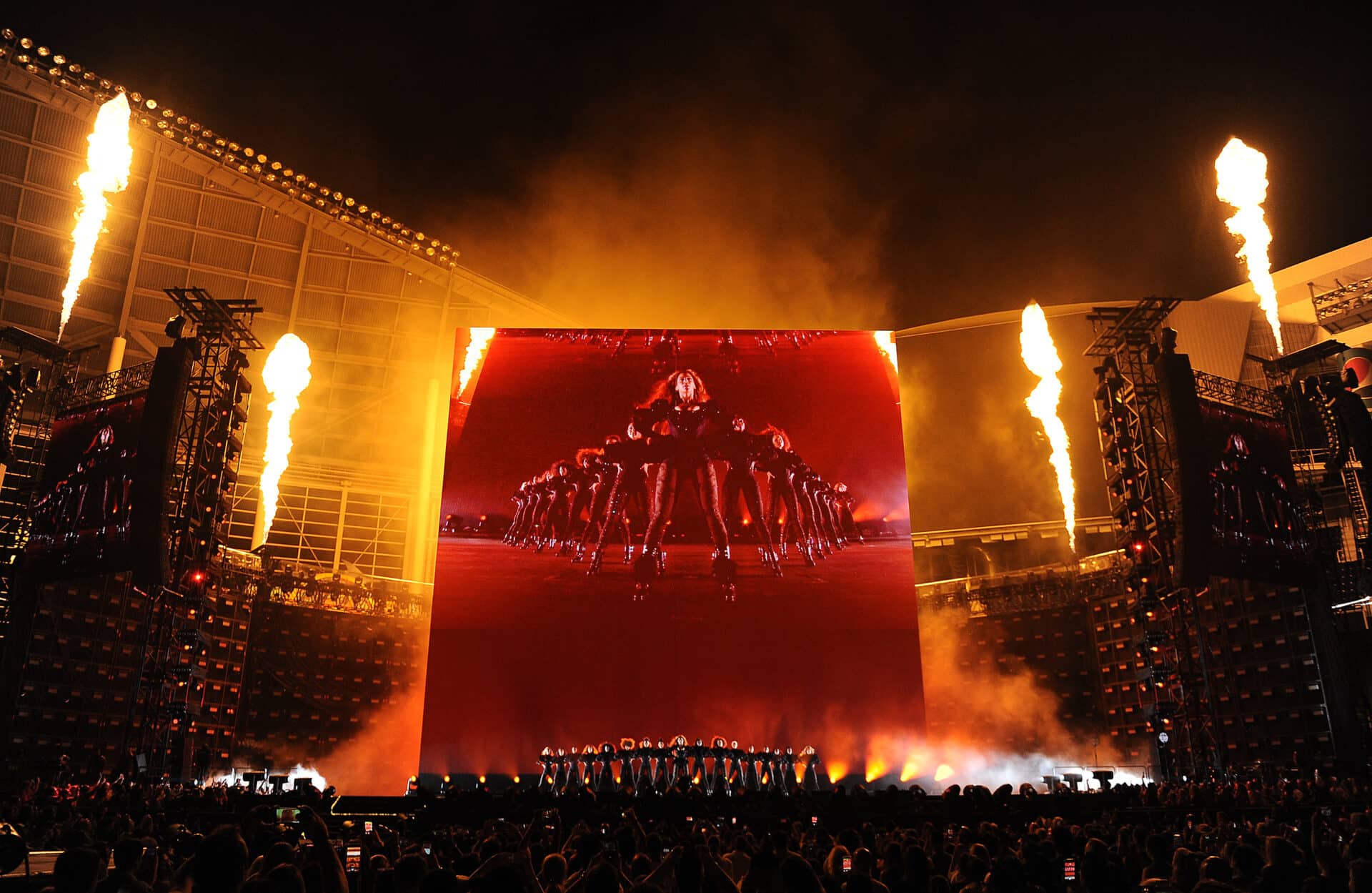 “We really want to grow in the live event space and be front and center as a premier concert venue and live music venue in Miami,” said Favata, noting the stadium’s niche as a 35,000-capacity space in a market with multiple arenas and an NFL stadium. “We’ve taken some significant strides and invested a lot of money to make sure our facility can produce at the standard that needed to get to that level.”

The retractable roof allows for weather protection, while synthetic grass makes setup and teardown faster and more efficient. Lighting directors can easily cue up programs with the new LED system, which Favata said was a multimillion dollar expense.

“Every time we walk it through with a promoter or event organizer, it’s been a hit,” Favata said.

“It’s really about showcasing that we’re not just a small venue for baseball games and smaller corporate events,” said Morgan Cole, manager of event booking for the Marlins, stressing the venue as  a 365-day operation with favorable weather conditions all year. “We’re really focusing on the large scale and utilizing our building to its full capacity.”

Other event spaces include a 7,000-capacity plaza with its own videoboard and which can be covered by the retractable roof in case of inclement weather.

Another improvement includes adopting a “free flow parking” model, which comes in handy in the often-congested Little Havana neighborhood just on the border of downtown Miami.

“What that means is we don’t transact on the way into the parking garages,” Favata said. Fans find their parking spaces and use their phones to pay for parking, which is validated during the event by an enforcement vehicle. “We’re one of the first venues to do that. It’s gotten people off of the streets and not in a queue and into the parking garage faster than ever before. It’s been great for us.”