WrestleMania Back in Market Where It Started 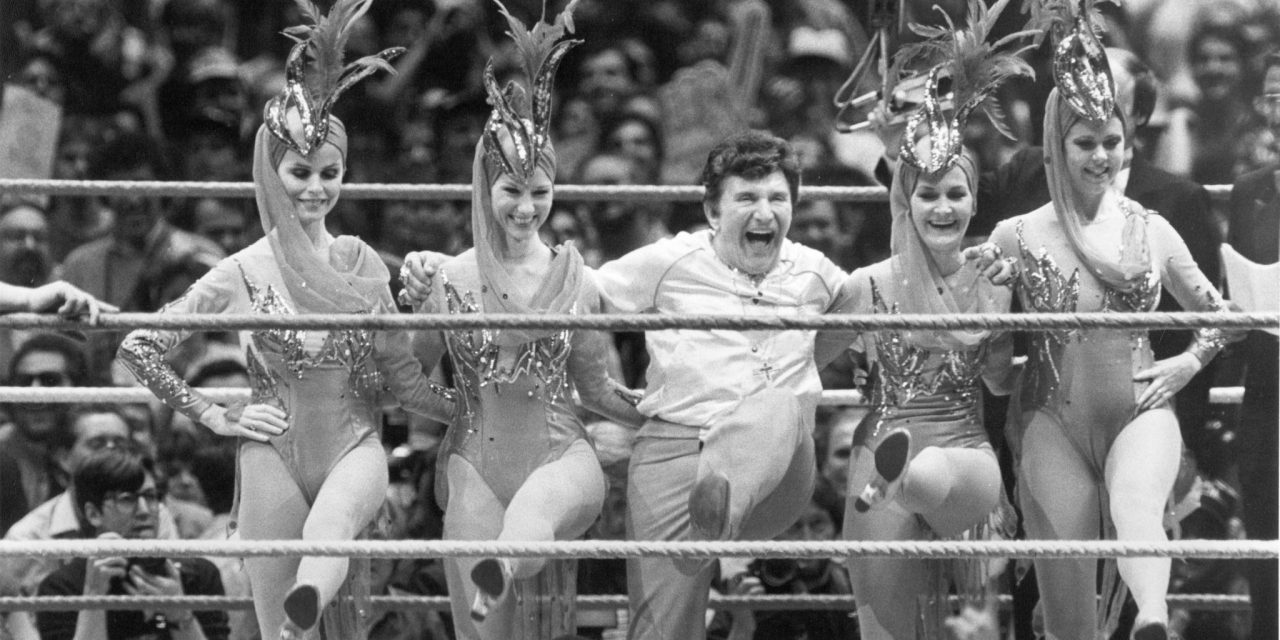 Celebrity timekeeper Liberace and some of Radio City’s Rockettes at WrestleMania 1. And, yes, there’s a story behind that. (Getty Images)  WWE mega-event began at Madison Square Garden in 1985 World Wrestling Entertainment’s WrestleMania celebrates 35 years this week, culminating with Sunday’s main event at MetLife Stadium in New Jersey. The massive production returns to the market where it all began at Madison Square Garden in 1985. Bobby Goldwater, now a consultant with The Goldwater Group, ran the Garden at the time WrestleMania 1 took place, and he played a key role in planning the inaugural event. The arena was the appropriate setting, considering MSG as an organization had a rich history with WWE Chairman Vince McMahon’s family, dating to Roderick “Jess” McMahon, Vince’s grandfather who promoted boxing at the old Madison Square Garden early in the 20th century with the legendary Tex Rickard, who owned the arena at the […]
To access this post, you must purchase Subscribe to VenuesNow – 1 Year, Subscribe to VenuesNow – 2 Years or Subscribe to VenuesNow – 3 Years. If you are already a member of VenuesNow, please login here: log in