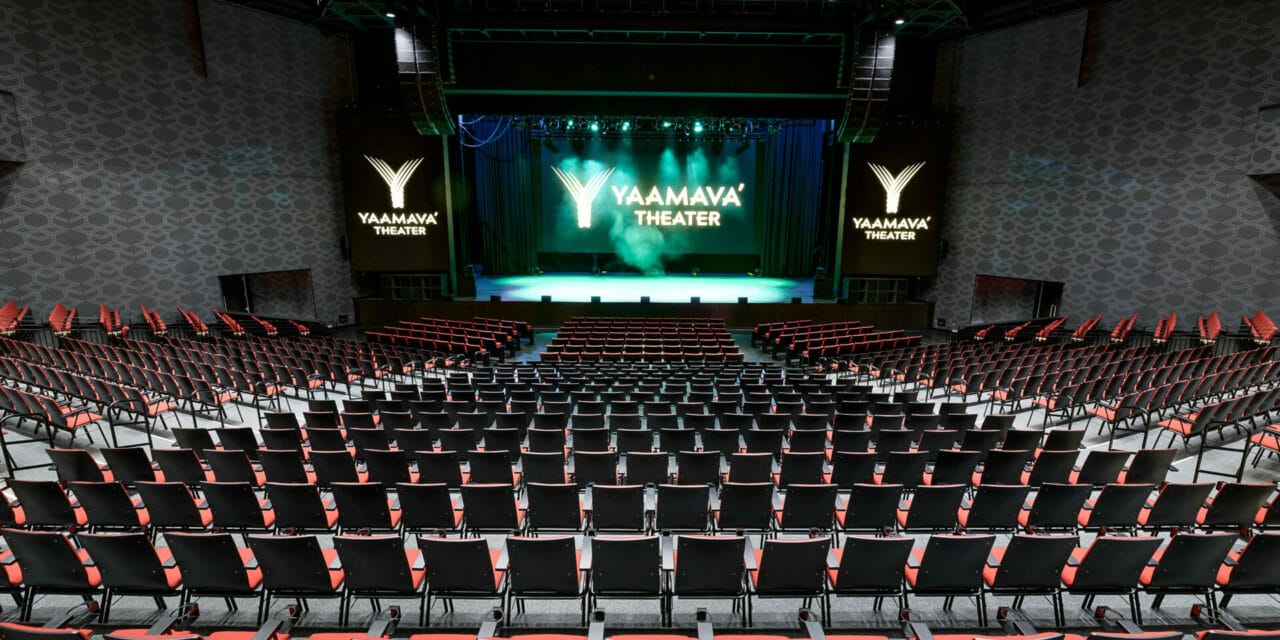 It’s a new era for the casino/resort formerly known as San Manuel, with the newly named Yaamava’ Resort & Casino’s $760 million expansion culminating in the April 14 opening of the 3,000-capacity Yaamava’ Theater, which featured a private gig by the Red Hot Chili Peppers.

“The Red Hot Chili Peppers show to open Yaamava’ Theater was electric and it was really incredible to produce legendary titans in our intimate setting,” says Drew Dixon, VP of entertainment and event center operations at Yaamava’ Resort & Casino. “Coming off their new No. 1 album, plus their star on the Hollywood Walk of Fame, we are completely honored to have welcomed the guys to debut our stage.”

The resort is situated in California’s Inland Empire, in San Bernardino County, 60 miles east of Los Angeles, and includes a 17-floor hotel with 432 rooms. The re-brand comes from the Serrano word for “Spring,” with the logo paying homage to the culture of the San Manuel Band of Mission Indians.

Dixon says tribal leadership identified the band as a perfect way to kick off the theater, which is exclusively booked by Live Nation. He credited Live Nation Los Angeles president of booking Rich Best and CAA’s Darryl Eaton for getting the deal made.

Red Hot Chili Peppers just played New Orleans Jazz Fest and are headed to Europe for a summer tour that continues in the U.S. in late July at NFL and Major League Baseball stadiums, with support from artists The Strokes, Haim, Thundercat and St. Vincent, among others. 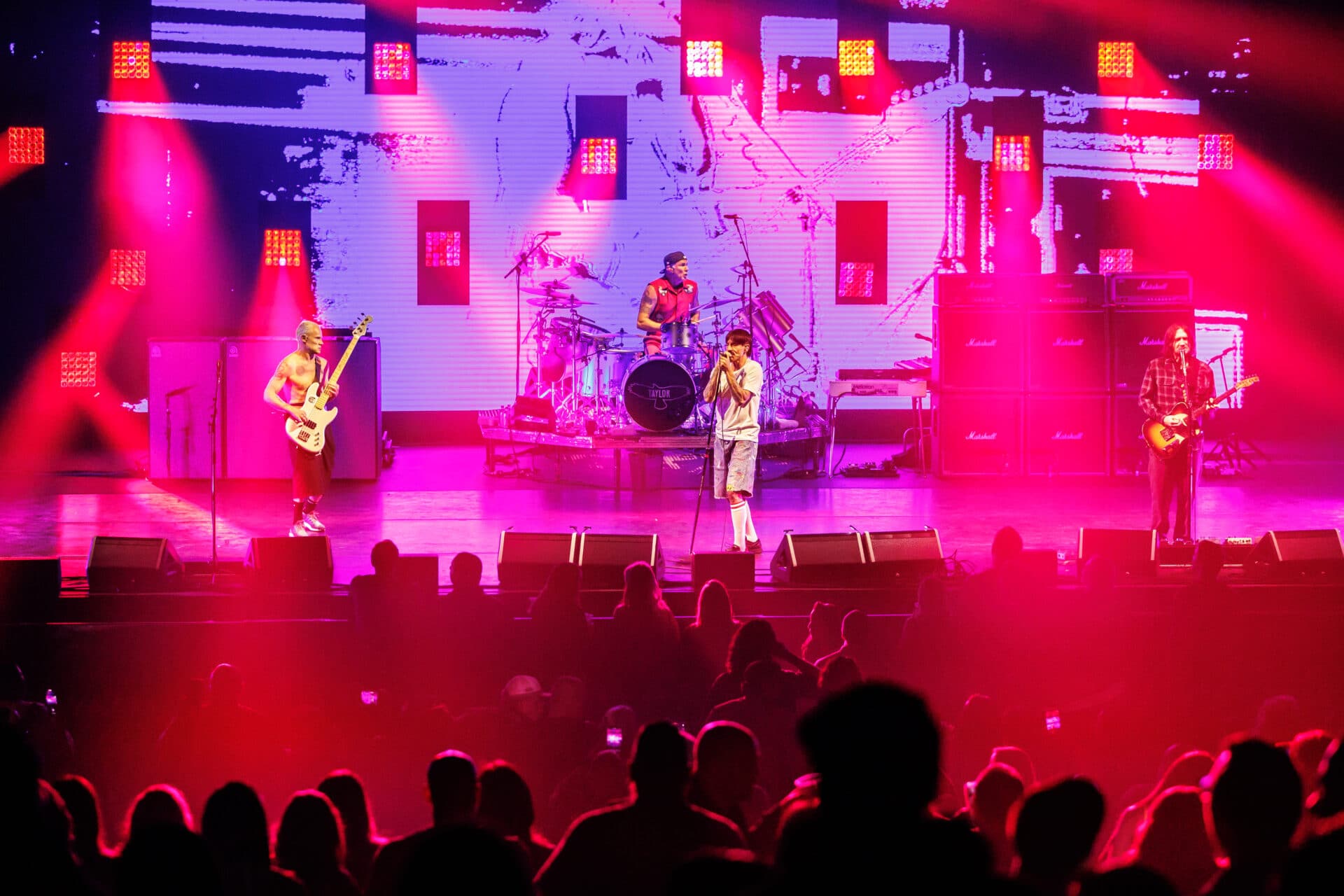 “Our focus is bringing top tier touring acts, comedy and multicultural events to our stage,” Dixon said. He projects 100 shows per year will be paired with casino events and awards.

The theater was designed by Wimberley, Allison, Tang & Goo in tandem with Auerback, Pollack and Friedlander and interior design by Klai Juba Wald.

“The theater is the crowning piece of an incredible expansion,” Dixon said, mentioning a December private performance from Miguel at the hotel that officially kicked off live entertainment at the resort.

Upcoming shows include The Black Crowes, Erykah Badu and Staind.

“This experience at Yaamava’ Resort & Casino has been absolutely incredible and I am beyond grateful to have the support of such an amazing enterprise,” Dixon said. “Working with the Tribal community has been incredible. In this challenging labor market, we were fortunate to handpick a team of incredible industry veterans, who together have created an experience we look forward to sharing with the world.”