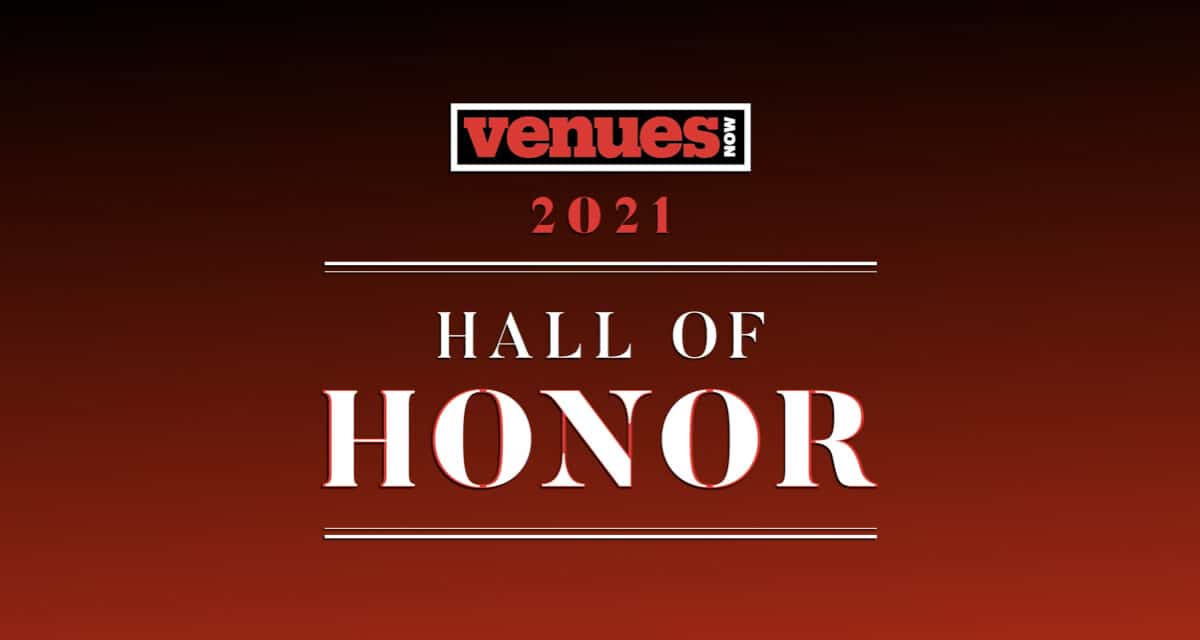 A Designer, A Buyer and a Believer

This year’s Hall of Honor class is appropriately influential, with careers that have shaped the venue business in recent decades and whose contributions will surely impact generations.

The Designer
Populous Architect Joe Spear, whose vision created some of the
most admired major league ballparks in the country.

The Believer
Brenda Tinnen, who came back home to Kansas City to run one of the
most successful concert venues in the country, despite not having an anchor sports
tenant and being in what many had considered fly-over country.