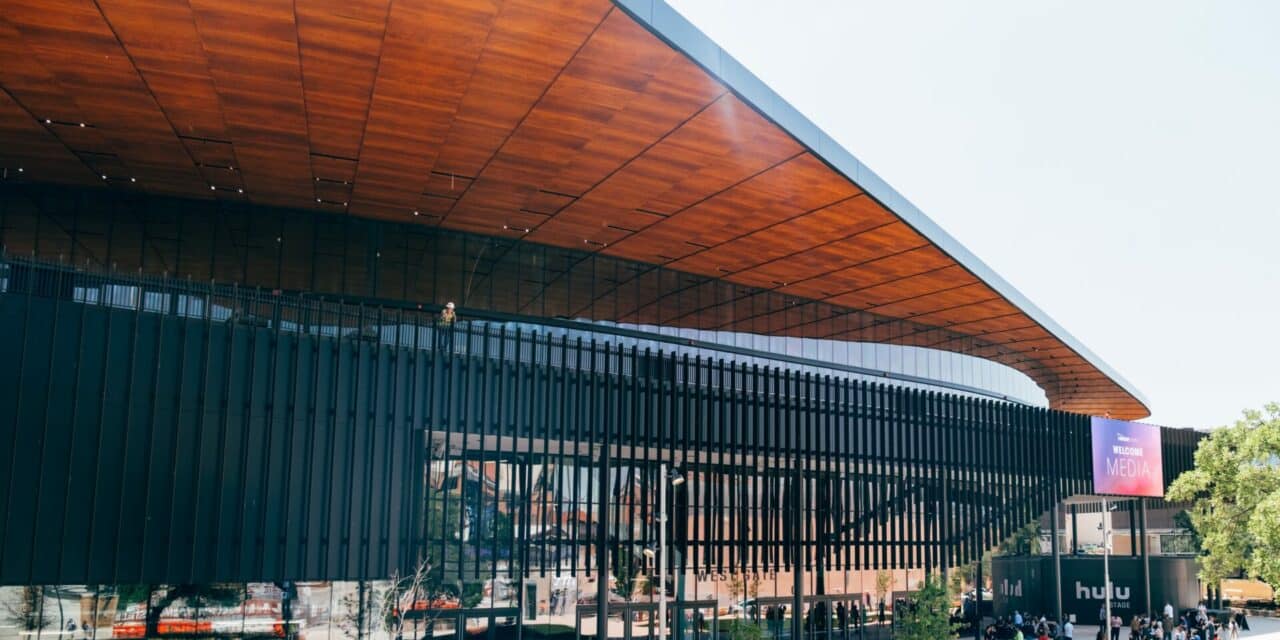 HOOK EM: Moody Center has seen half a million guests in its first 150 days of operations. (Courtesy venue)

Alot can happen in six months, which is roughly how long it’s been since Moody Center opened its doors on the campus of the University of Texas.

“In the first 150 days, the venue welcomed nearly half a million fans for over 50 events, including 29 sold-out shows representing $58 million in gross ticket sales,” said Moody Center general manager Jeff Nickler. “Moody Center has further validated Austin as the ‘Live Music Capital of the World’ and is expected to be one of the busiest concert arenas in the nation.”

Busy is the appropriate word for the venue. At press time, Moody Center was in the
middle of an extended “Harry’s House” run with superstar Harry Styles performing six shows. Those blockbuster dates follow performances from Kevin Hart, Roger Waters, The Lumineers, Michael Bublé, Iron Maiden, Kane Brown, Panic! At the Disco and many more since the  15,000-capacity venue opened in April.

“With so many artists on the road in 2022, it has been a constant struggle filling our staffing quota — from stagehands and riggers to event security,” Nickler said. “ In some cases, we are bussing in laborers from over 300 miles to work a show.”

The arena stands as the first food service account for the newly formed OVG Hospitality division.

With food and hospitality operations at Moody Center led by OVG Hospitality general manager Derek Marsh and executive chef Dave Williams, per-caps at the 15,000- seat arena “have blown expectations out of the water for all shows,” Marsh says.

For the first three public events at the venue, F&B averaged $40 per cap in food and drink in general concessions as well as premium dining among the venue’s 44 suites and club lounges.

“There is nothing quite like the experience of opening a new arena,” said Nickler, who previously opened BOK Center in Tulsa, Oklahoma. “While the long months of preparation were intense, I will never forget the feeling of walking out into the bowl on our grand opening weekend with George Strait and Willie Nelson on stage and the sold-out crowd on their feet. That euphoric feeling sums up the entire reason I am in this industry.”