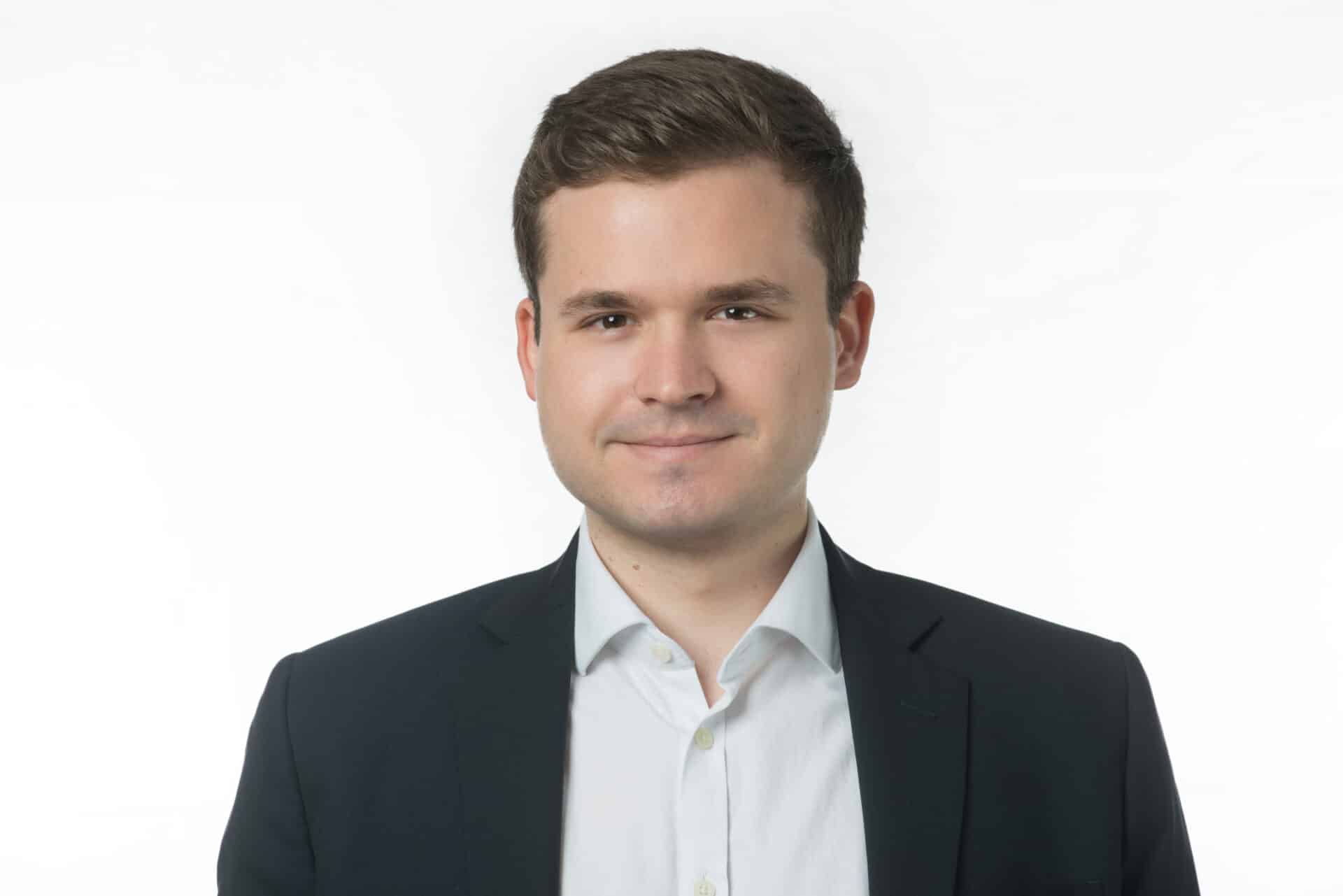 Though he keeps a low-profile, Keegan McDonald is an invaluable part of the Oak View Group team and its many successes.

In a blockbuster deal late last year, OVG acquired Spectra, which brought management, F&B and corporate partnership deals for some 330 venues exponentially increasing OVG’s size and reach.
Sure the bulk of credit is due to Tim Leiweke, OVG’s visionary founder and CEO; though none of it happens without the ambitious biz-dev team led by OVG President Francesca Bodie with McDonald as her not-so-secret weapon.

“Keegan is a core and integral team member to OVG’s growth efforts across its owned and operated projects and other acquired companies,” Bodie said. “His continued leadership and ability to create unique partnerships makes him critical to OVG’s continued success. And quite frankly, I love working with him, too.”

McDonald replies modestly when asked for specific career highlights, deflecting attention away from the pivotal role he played in securing $5.5 billion of equity financing for the company’s projects. He says it’s a highlight to work “with an incredible team at OVG that is solutions and forward focused at all times.” .