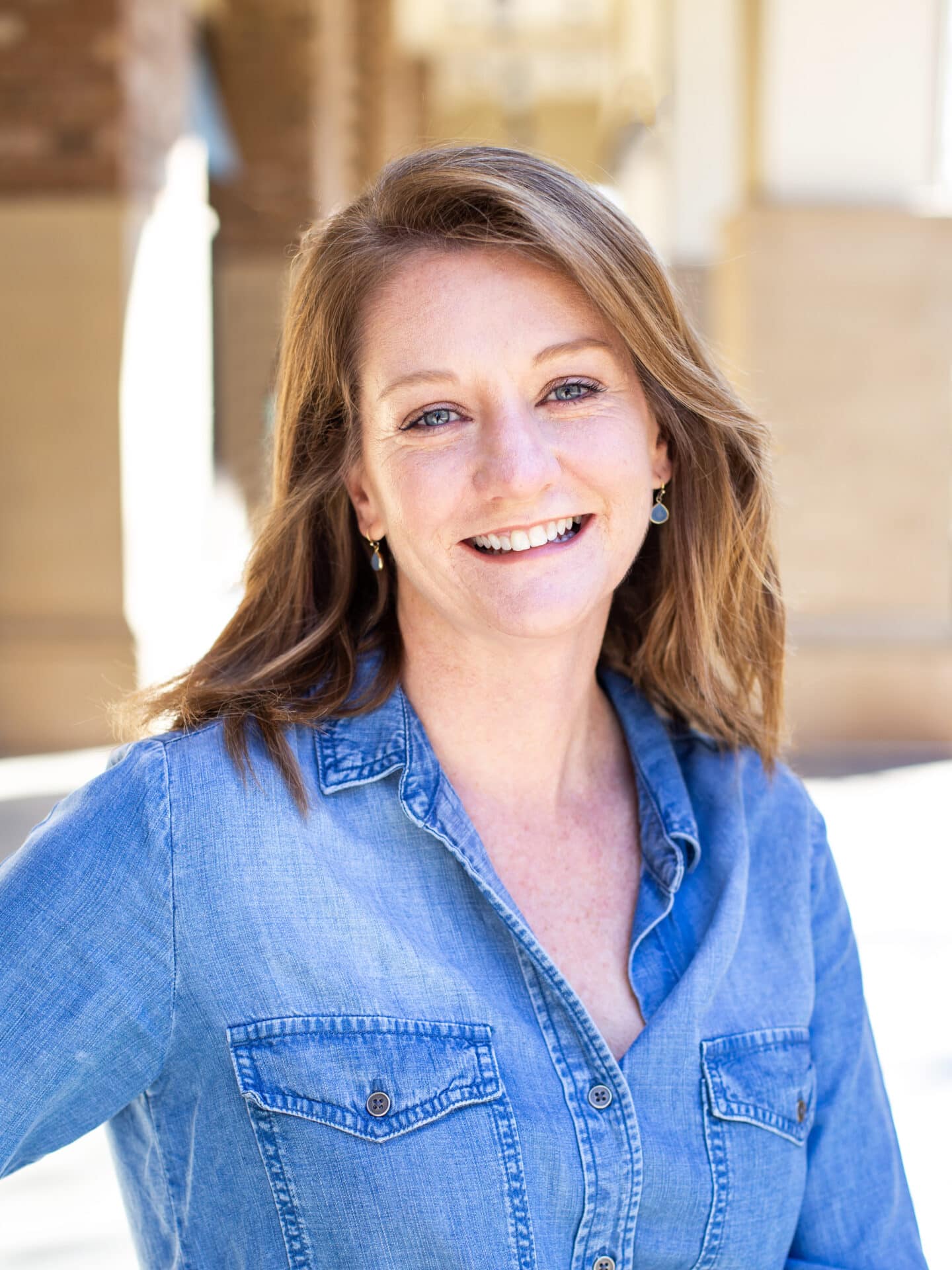 In nearly two decades with Live Nation Entertainment, Jeannine Beson has served in various leadership roles and overseen multiple venues as a general manager, including amphitheaters like Coastal Credit Union Music Park at Walnut Creek and Red Hat Amphitheater in Raleigh, North Carolina, and indoor theatres including The Fillmore Charlotte and The Coca-Cola Roxy Theatre in Atlanta.

As regional vice president of venue operations, Beson oversees nine venues for Live Nation, ranging from clubs to large outdoor amphitheaters in North Carolina. She is known to be passionate about mentorship and an advocate for sustainable business operations.

“It’s incredible what we are seeing this year, after a shortened season in 2021,” she said. “People are making live music a priority, and they’re returning for multiple shows in the season.”

In response to this, Live Nation has invested in technology that improves the guest experience and makes it easier for teams to deliver a high level of guest service.

“We’re continuing to invest in technology and innovate new ways to deliver the best live music experience for our fans,” Beson said. “Another important trend is the ‘extras’ that fans want when they attend a concert. They’re looking for an added element that makes a unique experience, such as improved food and beverage options and elevated experiences in suites and seating.”

A career highlight for Beson has been the focus on sustainability.

“The Coastal Credit Union Music Park in Raleigh is a great example. We first hosted Farm Aid in 2014 and that ignited a passion for sustainability for me and the rest of the venue team,” she said. “We are now one of the top venues for landfill diversion at Live Nation. We compost, recycle and reuse 82% of venue waste. We’re also using our onsite garden and chickens to feed artists that come to perform at our venue. This sustainability journey has made a huge impact on my personal life and my career.”

Another highlight of Beson’s career was coming back to sold-out crowds after 650 days without a show.

“When we reopened, any doubts or fears were washed away, and it was a moment when we knew we had made it,” she said.