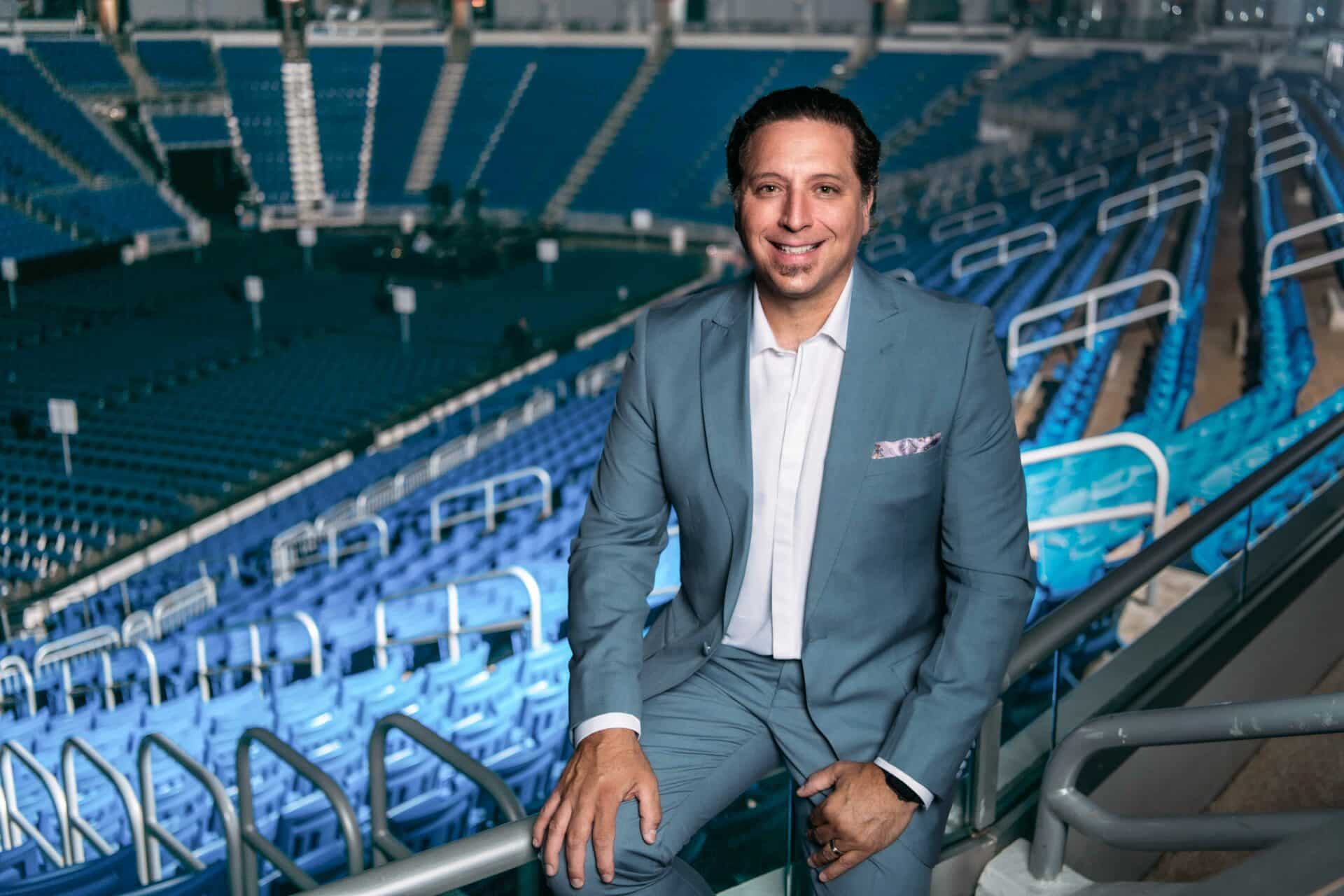 With a population of just more than 3 million, Puerto Rico more than punches above its weight, home to the hottest music genre in the world with reggaeton stars like Bad Bunny, J Balvin, Rauw Alejandro and others taking the world by storm. Therefore, it’s only fitting that the U.S. island’s anchor venues are also bustling.

“Our calendar at Coliseo de Puerto Rico has been booked solid since reopening in Q3 of 2021,” said Jorge Perez, whose duties include overseeing the Coliseo as well as Coca Cola Music Hall in San Juan, the territory’s capital. The arena placed in the top 30 of Pollstar’s 2022 Top 100 Arenas chart after placing No. 12 in 2021’s Year End charts.

“2022 is going to be a landmark year,” Perez says of the company’s Puerto Rican portfolio. “We are on track to break records in every key metric driven by our focus on delivering memorable and positive guest experiences. We will be surpassing the 700,000 mark in concert ticket sales in 2022, an impressive run which represents an increase of approximately 200,000 or 36% more tickets than our previous record. As we start looking at 2023, the good news is we don’t see any signs of deceleration.”
The venues under Perez’s watch not only put butts in seats but are tourism drivers in their own right.

“Our aim is to use our venues to increase hotel occupancy through world-class live events, maximize opportunities to promote Puerto Rico as a top tier events and entertainment destination while increasing the average length-of-stay of our visitors, which is currently slightly under three days,” Perez said. “Every additional day will have an economic impact of $750 million for our island.”

Getting through the past few years hasn’t been all fun and games, though, and Perez says shows the resolve of the local population as well as the live industry.

“Puerto Rico has experienced challenging situations since 2017 after the devastation caused by Hurricane María, a sustained period of earthquakes and the global pandemic in 2020,” he said. “We have faced these critical times with resiliency, never losing our courage and determination.”