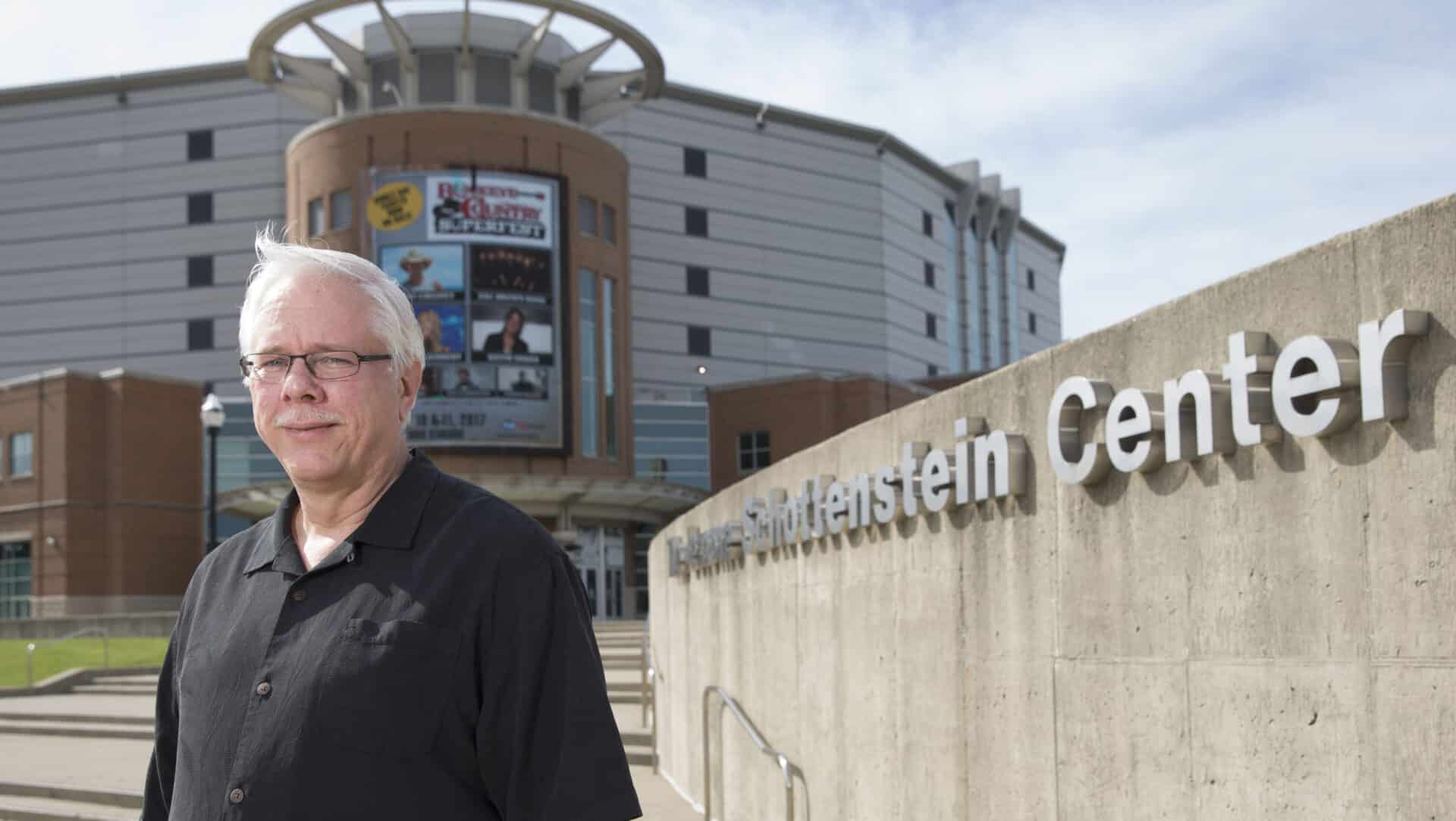 There aren’t too many folks in venue management who oversee more sports and entertainment facilities than Xen Riggs, which speaks to his expertise and the respect he’s generated over 35 years in the industry.

All told, the number extends to about 15 buildings in Columbus, Ohio, most at Ohio State University. The list extends to The Blackwell Inn, a four-star hotel on campus with 150 rooms. The sheer volume is reflected in the five job titles Riggs holds, including three positions at the Big Ten school.

The other two roles Riggs fills as chief operating officer for Columbus Arena Management and president of Columbus Arena Sports and Entertainment, where he serves as senior officer in charge of joint management for OSU’s Schottenstein Center and Nationwide Arena, home of the NHL Columbus Blue Jackets.

March 2022 marked 10 years since deals were completed for CAM and CASE to jointly operate and program the two 20,000-seat arenas that sit three miles apart. The agreements were formed in part to increase business and eliminate competition between the two buildings.

In that sense, things have worked well over the past decade, Riggs said.

“Promoters are happy because our promise to them is we would let them be the promoter and we would focus on selling tickets and guest experience,” he said. “We’ve been true to our word and have accelerated both of those things. The teams and the city are happy too.”

The arenas opened two years apart and are similar in size and amenities. When booking concerts in Columbus, more often than not, it comes down to available dates for determining which building will play host to the show.

“We’ve done all kinds of surveys and there doesn’t generally seem to be a strong preference. From time to time, though, we’ll have people show up at the wrong building because they don’t look at (their tickets) that closely,” he said.

On its own, Nationwide Arena, now 22 years old, will need upgrades over the next few years to meet NHL standards, Riggs said. Officials with the joint group are starting to have those discussions now.