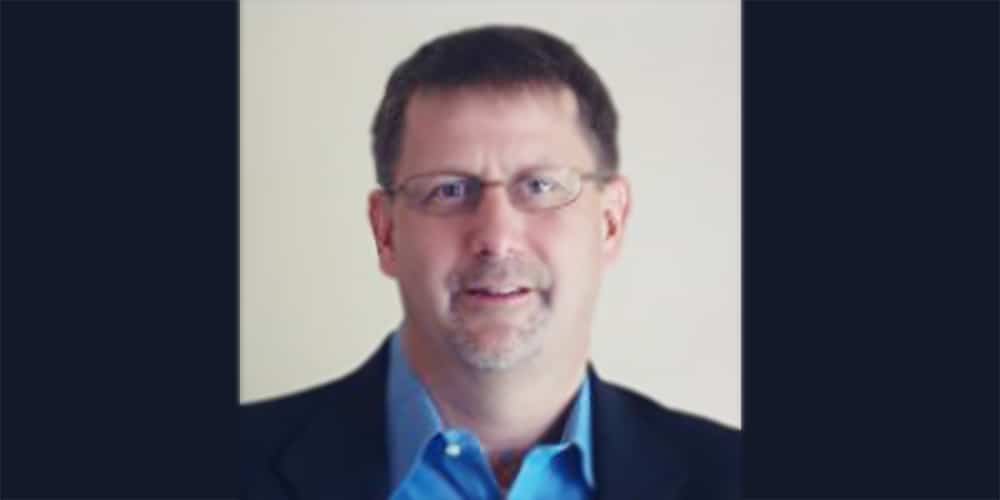 “We opened that store in August 2020 and there were lines out the door in the middle of COVID. We had to space everybody out into time slots. It was chaotic, but you saw the fans’ energy before we even sort of had a team.”

Timing is everything for Bensussen Deutsch & Associates, the Seattle Kraken’s merchandise provider at Climate Pledge Arena.

The Kraken stands as BDA’s first big league team deal apart from the agreements the firm has with a few leagues on promotional items. Jay Deutsch, the firm’s CEO and co-founder, owns a small piece of the Kraken.

Deutsch founded the merchandise company in 1984.

As the NHL venue prepares for the Kraken’s Oct. 23 home opener, there’s unprecedented demand for the brand. In September, the expansion club set a league record for online jersey sales in the first five days of availability.

For the Kraken’s first preseason game, Sept. 26 against Vancouver at Spokane Arena, an announced crowd of 10,208 generated merchandise sales approaching $1 million, according to a report in The Athletic.

Doing the math, retail per caps were about $98, on par with Super Bowl in-venue merchandise sales.

BDA ran the retail in Spokane, and for two other Kraken preseason games in Everett and Kent.

The 5,700-square-foot store is among a dozen retail locations in the arena, plus two trailers outside the building that will move around Seattle as part of community outreach programs.

Over the past year, the vendor got a taste of the large appetite for Kraken items in general while running an off-site retail store at Chandler’s Cove, a waterfront destination that sits less than 2 miles northeast of the arena.

“We opened that store in August 2020 and there were lines out the door in the middle of COVID,” Cagle said. “We had to space everybody out into time slots. It was chaotic, but you saw the fans’ energy before we even sort of had a team.”

Since that time, BDA has opened two more Kraken retail outlets. One is at Bellevue Square, among the nicer shopping malls in Seattle, Cagle said. The other location is at Kraken Community Iceplex, the team’s practice facility.

At Climate Pledge Arena, BDA will run two heat presses in the team store to customize jerseys for fans. The firm will keep a few machines in the back room until they get a better handle on customer demand.

Because of the pandemic, BDA has dealt with supply chain issues like all retailers. Those concerns have been resolved as hockey season approaches, however, and Cagle doesn’t expect any shortages in product.

The goal for BDA’s crew is to get to the point where fans can order jerseys at the arena before the puck drops and find them ready for pickup by the end of the first period. That’s uncommon at most NHL arenas, Cagle said.

“We’re fortunate that our home base in Woodinville is 20 minutes from here and we have a warehouse there,” he said. “The first year is always challenging because we didn’t have (a player roster) when we ordered them from Adidas. But we have great storage space and delivery cycles on everything.”

The labor shortage is an issue as well and it’s an especially tight market in Seattle, he said.

“We’re able to staff the stores that we’ve had and we’re on a good path right now,” Cagle said. “I don’t necessarily think it’s going to be smooth sailing going into it, but there’s enough excitement and sort of a different group that wants to be part of experiencing the first season.”

For BDA, the experience started with a cold call. In the 1980s, before sports licensing became a big business, Deutsch went knocking on the door of the Seattle Seahawks and the NFL and produced the first co-branded Seahawks sweatshirts, Cagle said.

Cagle has been with BDA for 15 years.

“We now have exclusive agreements with Major League Baseball, the NFL and the NBA. Those licenses are a bit different than what Fanatics does,” he said, referring to the sports licensed gear giant.

“We run the NFL league store, all the shield (logo) merchandise, anything they use for sponsorships from the league office. If you go to the Super Bowl and see (cushions) on the seats for giveaways, we do all of that.”

BDA fills a similar role for the NBA. For MLB, it produces a good chunk of bobbleheads and stadium giveaways.

Apart from sports, the company works with several Fortune 200 firms to run employee stores and consumer-facing outlets, online as well as brick and mortar, all connected to promoting their respective brands.

“It’s in the ballpark but not the same arena, so to speak,” Cagle said.

“We’re optimistic,” Cagle said. “We come at it a little bit differently than other people do. We’re not a retailer that’s selling merchandise; we’re a merchandiser that looks at it as retail. That brand and merchandise experience is where our roots are and where our strength lies.”