A Tradition of Moving Forward 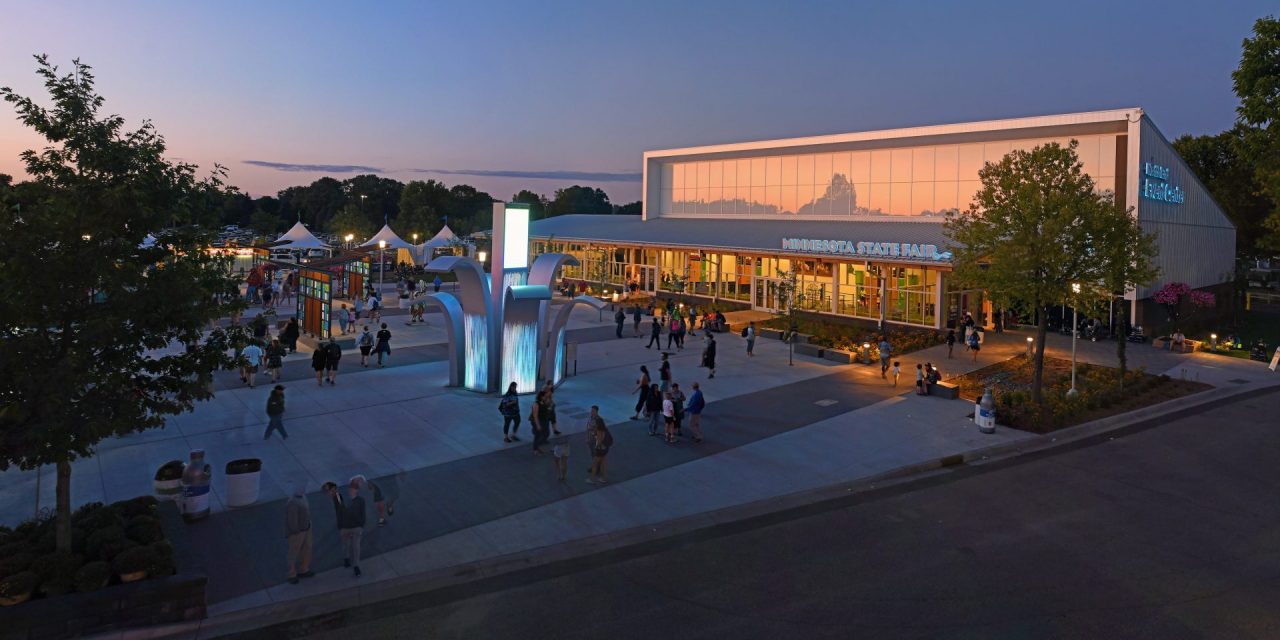 The North End Event Center opened this year to welcome traveling exhibits. (Courtesy Minnesota State Fair) Minnesota State Fair additions reflect a philosophy of improvement Minnesota State Fair General Manager Jerry Hammer said he believes it’s easy to fall into the “tradition trap.” Many state fairs and long-standing organizations become victims of it.   “I’ve seen some good quotes, but the best one is, ‘Tradition is an excuse for not thinking,’” he said. So, Hammer has worked to keep the Minnesota State Fair fresh. Recently it overhauled the north end of the facility so it could accommodate traveling exhibits.  “There are some really nice ones out there,” Hammer said. “The challenge was to build a building that could handle them. The sweet spot is 10,000 square feet. Ours is 12,000. There’s a gallery that’s part of the building but not in the exhibit hall.” The $16 million climate-controlled exhibit hall […]
To access this post, you must purchase Subscribe to VenuesNow – 1 Year, Subscribe to VenuesNow – 2 Years or Subscribe to VenuesNow – 3 Years. If you are already a member of VenuesNow, please login here: log in