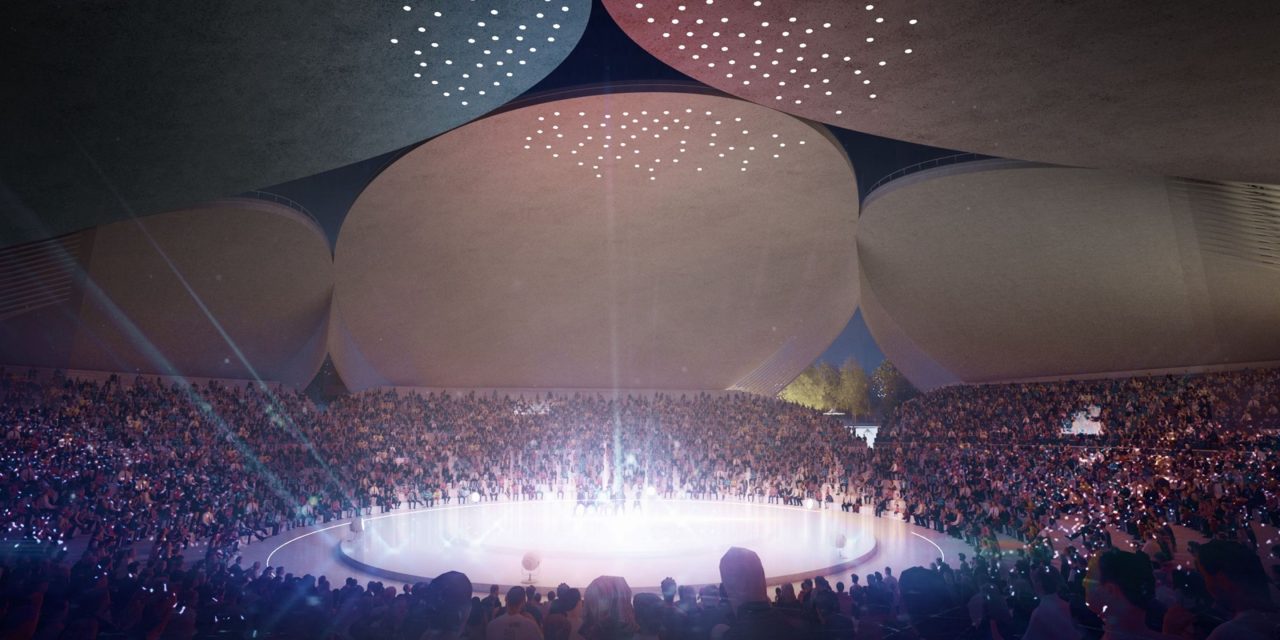 The Seoul Metropolitan Arena, shown in a rendering, will play host to both entertainment and sports events. (Courtesy AEG) Venue, part of CJ Live City complex, seen as draw for fans across Asia AEG will team up with CJ LiveCity Corp. to build the Seoul Metropolitan Arena, which they call South Korea’s first state-of-the-art live entertainment complex. CJ LiveCity Corp. is a subsidiary of CJ Group, which owns the largest media and entertainment company in Korea, spanning film, music, television and conventions. Together with AEG, it will build a 20,000-capacity arena in Goyang, Gyeonggi Province northwest of Seoul. It will be Korea’s largest and most advanced live performance venue for K-pop, international artist tours and sports events, according to the announcement. Seoul Metropolitan Arena will be part of a wider complex dubbed CJ Live City, which will also include a studio complex, a K-culture themed entertainment district and waterfront park. […]
To access this post, you must purchase Subscribe to VenuesNow – 1 Year, Subscribe to VenuesNow – 2 Years or Subscribe to VenuesNow – 3 Years. If you are already a member of VenuesNow, please login here: log in