AEG Presents Will Manage The Joint 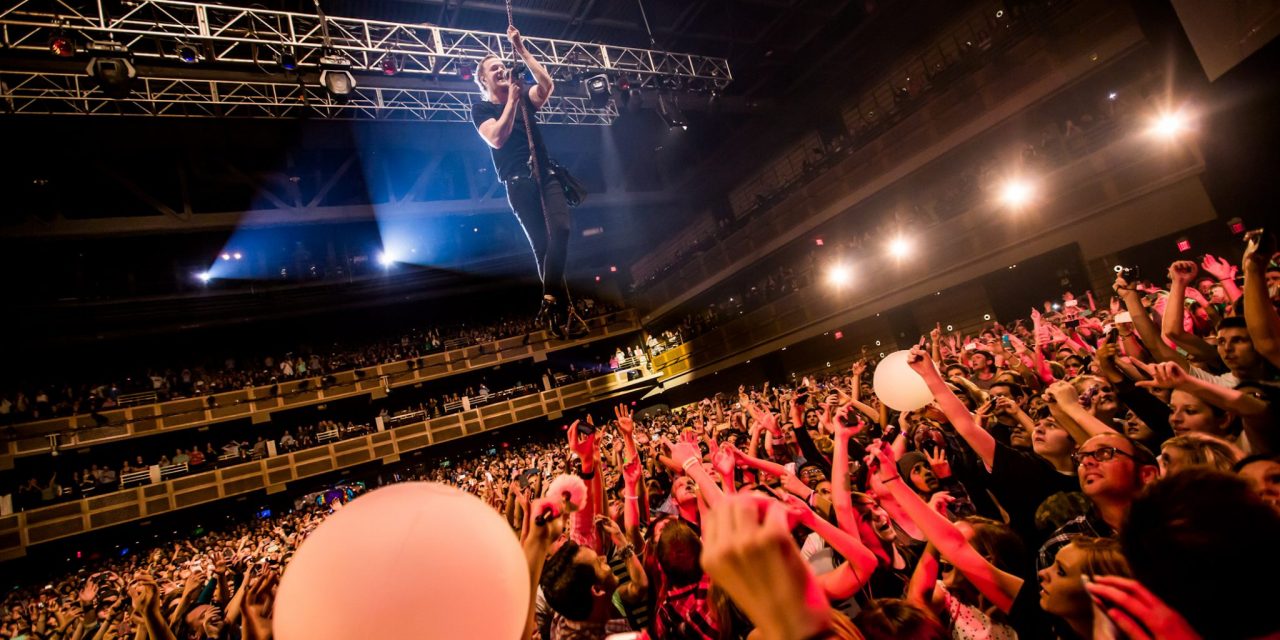 AEG Presents has expanded its role at The Joint, the 4,000-seat music venue inside Hard Rock Hotel & Casino Las Vegas, and will now manage it. AEG, which officially takes over operations in fall 2020, has booked concerts at The Joint since it opened in 2009.

The timeline with developer and Hard Rock casino owner JC Hospitality Partners coincides with next year’s rebranding of the property as Virgin Hotels Las Vegas. As part of the agreement, The Joint will upgrade its second floor with improved suites and more premium seat options.

AEG’s management deal makes sense because of the long relationship between the promoter and The Joint, said Gary Scott, chief operating officer for JC Hospitality Partners. Bobby Reynolds, senior vice president of AEG Presents Las Vegas, has booked the facility since day one, and the promoter will collaborate on renovations, Scott said. He would not say specifically whether AEG would invest in those upgrades.

Construction starts in February and will be completed by late 2020 in time for the Virgin Hotels Las Vegas opening. At this point, the budget has not been determined for the renovations, which will extend to audio and video systems. The Joint has not had any significant upgrades since it opened 10 years ago, Scott said.

Over the past decade, The Joint has played host to extended runs by Santana, Guns N’ Roses, Def Leppard, Kiss, Motley Crue and Journey, among others. Now is the time to improve The Joint to keep attracting top talent in Las Vegas, Scott said.

It’s a market that’s grown into a big league city over the past few years with the opening of T-Mobile Arena, home of the NHL’s Vegas Golden Knights, and construction of the Las Vegas Raiders’ stadium, scheduled to open in 2020. Las Vegas Ballpark, which opened in April as the home of the Las Vegas Aviators, adds to the list of first-class venues in a market that draws a global audience to its entertainment facilities.

“We feel it’s imperative to invest in the venue now as we prepare for the rebrand and as competition continues to raise the bar,” he said. “We will continue to have A-list talent perform at the venue and recognize the need to stay competitive … as guests’ expectations evolve.”

The competition includes The Colosseum at Caesars Palace, a 4,300-capacity venue that AEG Presents has booked since it opened in 2003. Caesars opted not to extend AEG’s contract as the facility’s manager and promoter, which expires this year, according to the Las Vegas Sun, and Live Nation will take over programming of the venue in a partnership with Caesars Entertainment. The Colosseum is also undergoing renovations to include new premium offerings and videoboard technology.

Editor’s Note: This story has been corrected since it was originally posted. The name of Las Vegas’ NHL team is the Golden Knights.