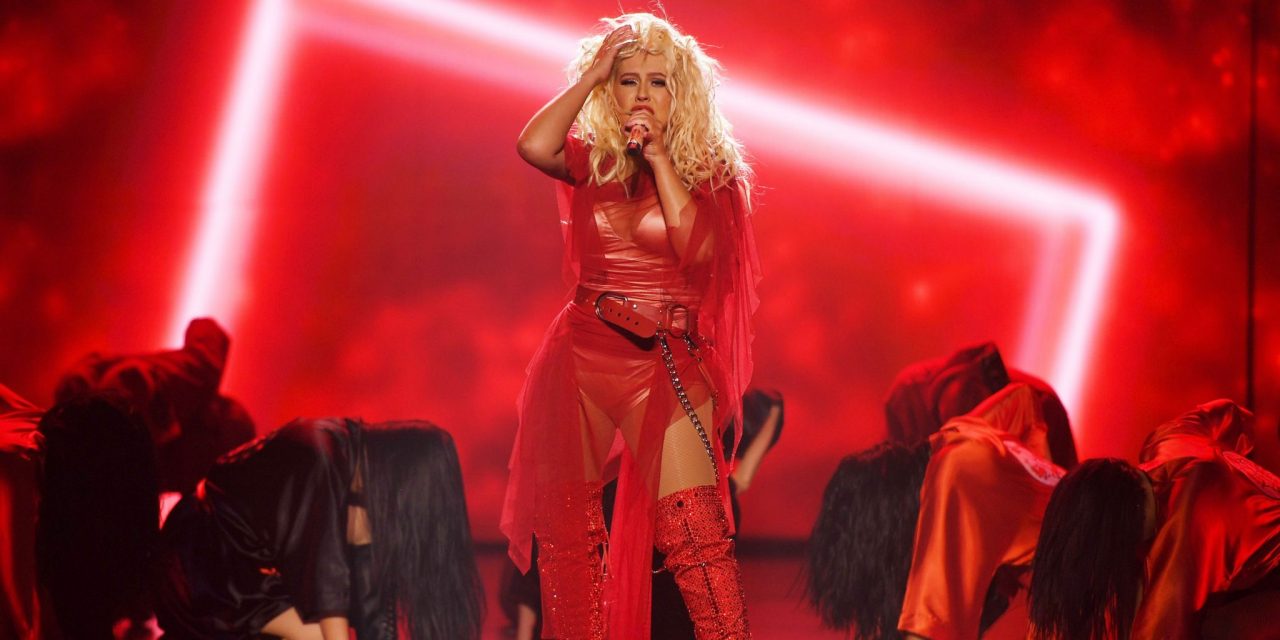 Christina Aguilera plays Las Vegas’ Zappos Theater at Planet Hollywood Resort & Casino. (Denise Truscello) Aguilera has the voice and the sales in return to touring Quitting “The Voice” is turning out to be a shrewd move for Christina Aguilera. With time on her hands, Aguilera is back on tour, and two appearances at Zappos Theater at Planet Hollywood in Las Vegas easily took the top spot on our 5,001-10,000 Capacity chart this week with a gross of $1,122,436. The pop princess played to 7,371 fans; the ticket range was $80-$280. Caesars Entertainment and Live Nation promoted. The Rolling Stones continue to roll over the competition for chart supremacy. Back on tour after Mick Jagger’s heart surgery, the band took the top three spots on our More Than 15,000 Capacity chart. Their stop at Soldier Field in Chicago grossed $21,741,563, placing the show in the No. 1 spot; a show […]
To access this post, you must purchase Subscribe to VenuesNow – 1 Year, Subscribe to VenuesNow – 2 Years or Subscribe to VenuesNow – 3 Years. If you are already a member of VenuesNow, please login here: log in