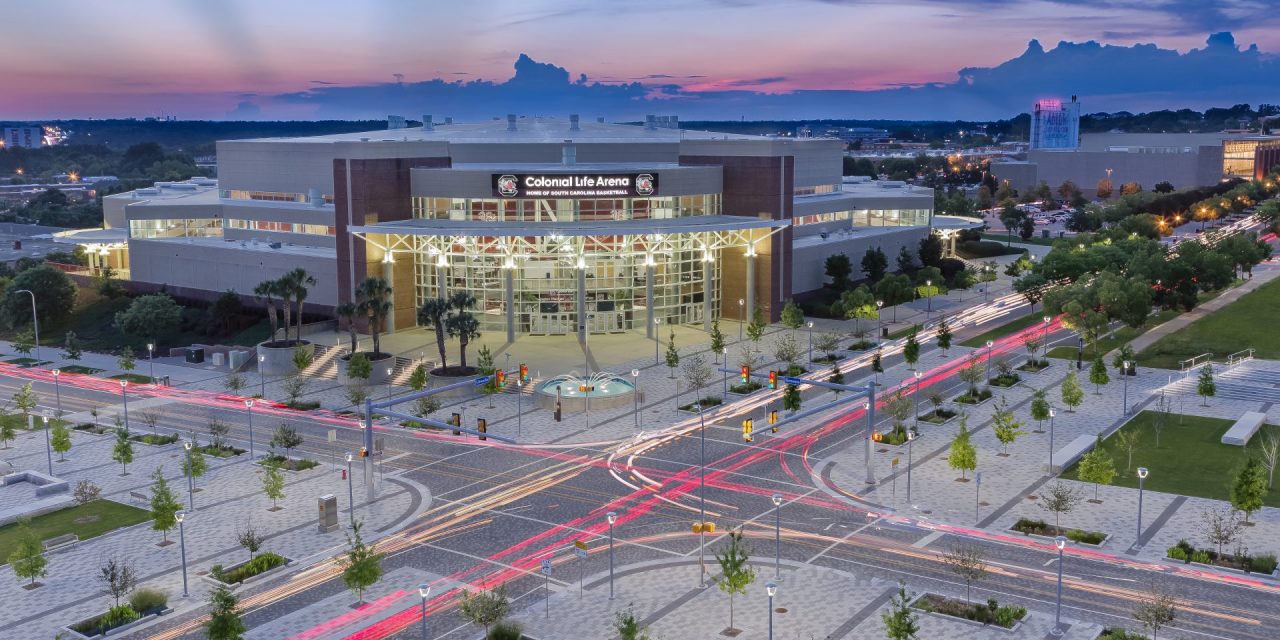 While it is uncertain when touring in North America will be able to safely resume, ArenaNetwork and TheaterNetwork have begun prepping for an eventual reopening of venues by hosting virtual meetings to share ideas and strategies for best marketing practices.

ArenaNetwork’s Natalie Caplan, vice president of entertainment, and Denise Gonzales, director of entertainment, hosted a virtual meeting of top marketing professionals at member venues April 8, with plans for the marketing task force to continuing virtually meeting on a regular basis as the live entertainment industry navigates the pandemic crisis.

“We know there is a lot of bad news out there today about COVID-19. We wanted our member venues to focus on how we will get the message out, when the time comes, that our venues are open for business and have taken significant steps to provide a healthy and safe environment for our patrons,” ArenaNetwork CEO Ed Rubinstein said in a statement. “The time to prepare for that is now even though we don’t know exactly when we will be able to implement those plans.”

Caplan added, “We are so fortunate to have an incredible group of creative, experienced GMs, bookers and marketers in our network. We believe that giving them the opportunity to share their ideas and plans, even at this early stage, will help make everyone more prepared and successful when the time comes to bring live entertainment back to their buildings and communities.”

ArenaNetwork and TheaterNetwork feature more than 30 venue members across North America. Membership is limited to facilities that are independently owned/controlled and not managed by a national facility management company.

ArenaNetwork’s list of members includes Honda Center in Anaheim, Calif.; Little Caesars Arena in Detroit; Bridgestone Arena in Nashville, Tenn.; Nationwide Arena and Schottenstein Center in Columbus, Ohio; and Amway Center in Orlando, Fla. The Fox Theatres in Atlanta and Detroit and the Broward Center for the Performing Arts in Fort Lauderdale, Fla., are among TheaterNetwork’s members.

Can you or ArenaNetwork comment in response to President Trump’s announcement about the “Opening Up America Again” plan, which was announced Thursday?
It is obvious we are not ready to thwart the contagious virus if we reopen America today. However, it is a good time to begin to think about doing so. By deferring the ultimate decision to local governments, the president has placed the responsibility where it should be … in the hands of leaders who have been the most effective in attempting to combat the virus.

How will the venues decide when it’s the right time to reopen?
Our venues will decide the right time to open based on adhering to government guidelines and after lengthy discussions with our league and sport teams, event promoter and agency partners. Personally, I don’t see entertainment venues reopening until sometime in September at the very earliest. But of course, it will depend on how successful we are on a national basis to eradicate … or at least significantly diminish … the spread of the virus.  It will take a minimum of 45 days for event producers and promoters to ramp up to opening, so the virus containment needs to be accomplished by no later than sometime in July to allow for a September reopening of our venues.

What can you share about some of the best marketing practices for reopening local venues?
We have just begun the effort to construct viable reopening marketing plans, so there are no concrete plans in place at the moment. But our network of venues allows us to share ideas and best practices. … We do this on a number of levels on a regular basis, including marketing, sales, operations and, of course, booking.

There have been ideas expressed such as holding open houses to demonstrate the extra steps our venues are taking to provide a healthy and risk-free environment. Our venues need to build a special trust with the public all over again. There will be consideration of a special marketing budget to inform the public about those efforts using both social and traditional media. Some of our venues are considering using this opportunity to reintroduce our venues to the community even if the venue has been providing great entertainment for many years.

The marketing task force will continue to virtually meet on a regular basis. How often will you meet?
We expect to meet with our marketing professionals approximately every two to three weeks for the next two months. We will gradually increase our meeting schedule as we get closer to the eventual reopening of our venues.  For now, we want the marketing people to begin planning their individual efforts so we can share best practices at each virtual meeting.

Anything else you’d like to share with readers about what you’ve learned from the network during the virtual meetings?
We wanted our network of marketing professionals to begin preparing now for publicizing the reopening of their venues because we want to make sure they get it right. The more time we allowed for thinking of great ideas and sharing them with our network, the more successful our venues will be in getting patrons back in the seats.  We believe our event partners expect that of us, and we plan to deliver.