Around The World With Feld 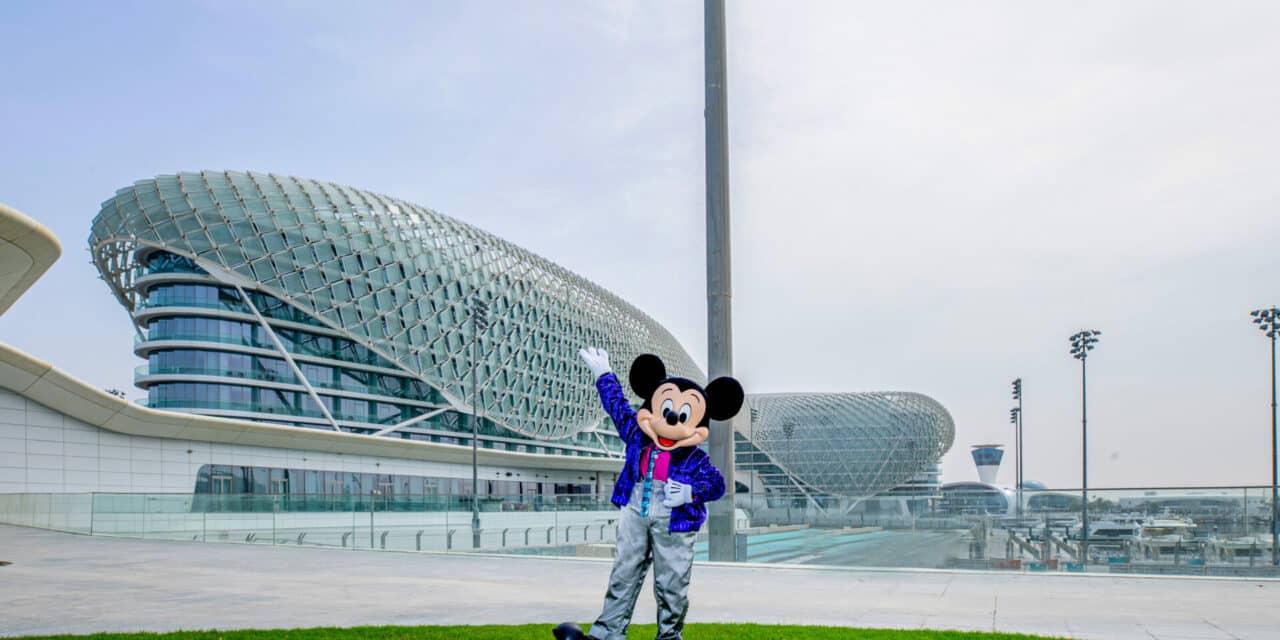 From the Ringling Bros. and Barnum & Bailey playbook: “Nothing is impossible.” But some things are certainly more difficult than others.

As the live entertainment business continues to rebound domestically, myriad challenges to presenting large arena shows overseas continue to persist from staffing and transportation, to ticketing and Schengen Visa limitation for performers.

The family-owned family entertainment business began in the late 1960s with the Ringling Bros. Barnum & Bailey Circus, which stopped touring in 2017. The reimagined circus will return in the fall of 2023 with no animal acts.

The international ringmaster for Feld Entertainment is Robert McHugh, senior vice president of international sales and business development and a 34-year veteran of the company. 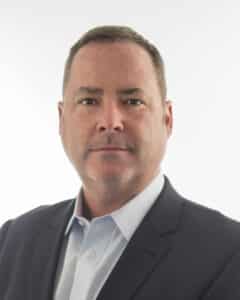 Feld Entertainment was the first company to roll out an international tour post COVID-19 in the U.K., Nordic countries and France. On the list of hurdles: Russian skaters can’t get visas, young U.S. skaters often didn’t have current COVID vaccinations and they couldn’t receive the vaccine in a foreign country.

The solution was to hire EU skaters in case they had to be sent home for vaccinations. “It was a challenge, but we found ways to make it work,” he said.

That was only the beginning. Shows were canceled in Sweden, Norway and Finland. “In the end it was a smart move to hire all EU performers in anticipation of COVID and country regulations,” McHugh said. “We were prepared and didn’t have the huge expense of sending people over the pond, to the U.S. or Latin American to get them home.”

Feld has not been immune from the increased operating and transportation costs associated with international tours in Japan, Australia and Latin America. As expenses skyrocket 30% to 50%, efficient routing is increasingly important.

For example, McHugh said it normally takes six weeks to send containers from the U.S. to Japan.

“We knew up front that wasn’t going to be enough time, so we added four weeks on the front end,” he said. But that decision meant that a domestic tour would be cut short or added to a later tour. Ultimately, the equipment didn’t arrive on time, which cut short the two- to three-week rehearsal window.

“Hats off to the cast and crew,” McHugh said. “They had a shorter amount of time, but they still put on a top notch show when the tour opened in those countries.”

Occasionally, the show simply didn’t go on. In London, one of Feld’s top markets, the run was closed when a majority of the performers tested positive for COVID, which meant canceling 17 of 24 performances. A run in Australia was a day-to-day juggling act to fill all the performance slots due cast and crew having COVID, flu or injuries.

“Every day I was nervous I was going to get that call,” McHugh said. “We made it through.”

Sometimes, the issues weren’t COVID related. There were floods to contend with in New South Wales, the weak Australian dollar and labor shortages along with no downtime for the cast and crew, which made them vulnerable to other illnesses and injury. There was a global shortage of ice skaters, which is critical for a company that employs upwards of 500 professionals.

“In Japan, people are still hesitant to go out,” McHugh explained, of a recent 12-week run. “Group sales are a big part of our business in Japan, probably 30%, and that was non-existent. In different parts of the world, you have different challenges.” 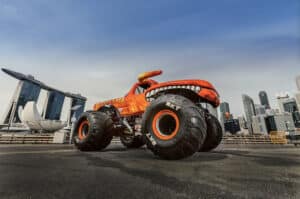 Ultimately, business was up. In Argentina, Feld played to 220,000 in Buenos Aires over four weeks, which was a record and advance sales for the fall U.K. tour are healthy. “It is not going to beat last year’s first event after COVID, but compared to 2019 we are doing very well,” McHugh said.

In spite of an energy crisis, soaring inflation and ongoing war in Ukraine, Feld Entertainment opened a show in Manchester, England last week where they beat their projected numbers. In a few weeks, Feld opens another tour in France.

Outside of the U.S., it is not uncommon for Feld to go on sale six to nine months out, but McHugh said people are buying tickets closer to events.

“We are doing shorter on-sale periods from nine months to 12 weeks out,” he said. “The consumer is waiting to see if events are going to happen in some of these countries like France, and Japan and Australia, but when they saw it wasn’t being canceled, they bought tickets.”

Venues present their own challenges. McHugh recalled when he started working on the international side 31 years ago that Hamburg, the second largest city in Germany, didn’t have an arena. Now they have O2 World Hamburg, which has a capacity of 16,000. “The U.K. and Germany are starting to have nice-sized venues similar to the U.S., but there are still a lot of countries where the show may not fit.”

There are a handful of international venues that have capacities of up to 12,000 seats, but most are in the 6,000 to 7,000 range, including the Zenith Paris-La Villette (5,000). McHugh said they don’t do shows in venues with less than 4,000 because the economic model doesn’t make sense. But the smaller size does make the shows feel more intimate.

One area of expansion is the Middle East. Feld played Saudi Arabia for the first time in 2022 and did four weeks with Disney on Ice in the capital Riyadh with 75% capacity.

“It’s a big part of our business this year,” McHugh said. “We open this week in Kuwait City for the first time with Disney on Ice.”

Feld Entertainment self-promotes in the U.S. and most foreign territories with an international staff of 18 based around the globe including the U.K., Singapore, Japan and Australia. McHugh works with two vice presidents on the routing and tour side: Bob Hannigan, who has 40 years in the business, and Denis Sullivan, who recently joined the company from working with WWE and Harlem Globetrotters.

Ticket pricing varies by market and is based on historical data, open communication with the venue, Disney Store sales (if there is a retail outlet in the market) and an analysis of current live event ticket sales. “You do your homework,” McHugh said. “What I like to do is talk to as many people as possible in the market.”

Other decisions are cultural. For instance, costumes and scripts had to be closely monitored for tours in the Middle East.

“It’s very important that we get these important Disney stories and characters to cultures around the world, but we have to be very cognizant of how that story is portrayed,” McHugh said. “I tell my kids, ‘We bring smiles to children all around the globe.’”