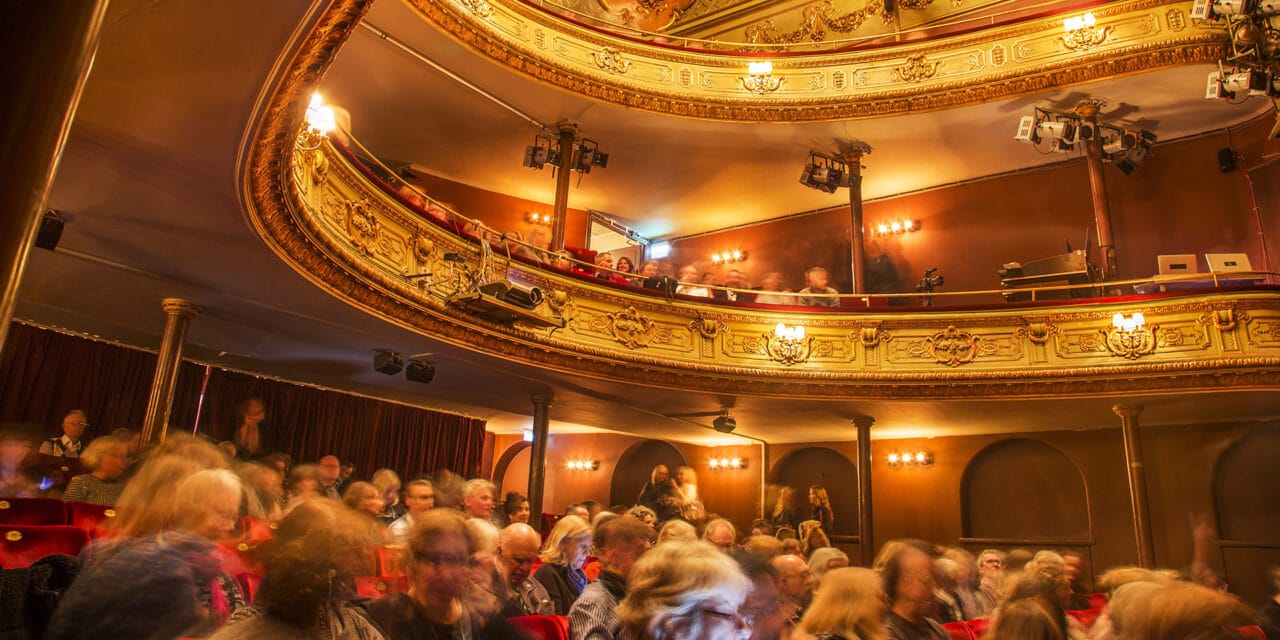 The Södra Teatern was built in 1852 and is one of Stockholm’s oldest active theaters. (Johan Strindberg / Courtesy Södra Teatern)

ASM Global continued its European expansion by taking on operations of the Södra Teatern and Mosebacketerrassen in Stockholm.

Under the long-term lease agreement signed with the property owners, brothers Jakob and Mattias Johansson, ASM Global is to manage the building that houses the theater as well as a restaurant, nightclub and outdoor terrace.

ASM Global has been busy in the Swedish capital. Since 2008, the company has operated Avicii Arena (formerly Ericsson Globe), Hovet and Annexet. In 2010 the tourist attraction Skyview outside Avicii Arena was added.

ASM Global became the operator of Tele2 Arena when it opened in 2013, and Friends Arena in Solna followed in 2017.

Södra Teatern was built in 1852 and is one of Sweden’s oldest active theaters. Until 2018, the theater was owned by Riksteatern, a publicly funded theater institution. In 2018 Riksteatern sold the real estate and the operating company Södra Teatern AB to the Johansson brothers, who undertook a two-year renovation of the property.

With the new agreement, ASM Global takes over the management of the operating company and will manage Södra Teatern with its five stages, five bars, restaurant and rooftop champagne bar and Mosebacketerrassen, the outdoor terrace with views all over the city.