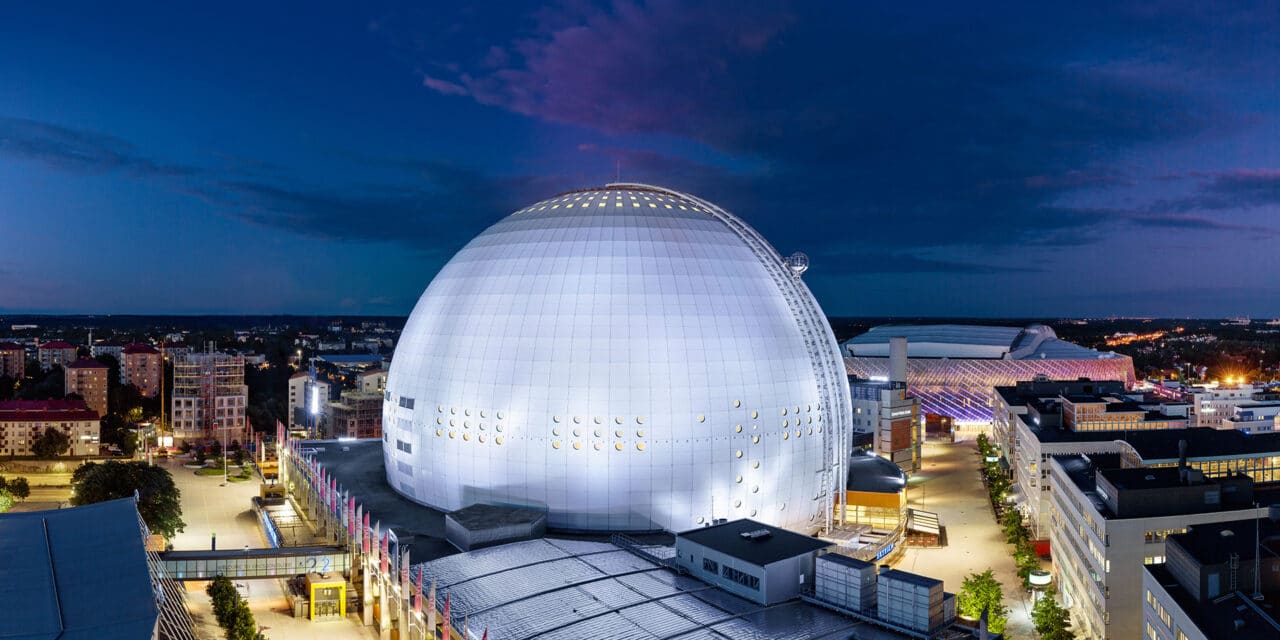 Stockholm’s Ericsson Globe is being renamed Avicii Arena for the late Swedish recording artist and producer as part of a plan to make the arena a symbol for mental illness prevention.

The change comes through a partnership with the Tim Bergling Foundation and support from local naming rights sponsors Trygg-Hansa, an insurance company, and construction retailer Bauhaus.

Stockholm Live, a subsidiary of venue and event management company ASM Global that operates five arenas in Sweden’s capital, made the announcement Wednesday.

With the new name, the arena is intended to become “a hub for sharing ideas and hosting activities with the focus on young people’s mental health,” said Klas Bergling — father of Tim Bergling, known by his stage name Avicii — in a statement released with the announcement. “It was a significant milestone in Tim’s career when he played here nine years ago, and he would be extremely proud that this iconic building from today will bear his name.”

Bergling and his wife, Anki Lidén, founded the Tim Bergling Foundation after the death of their son in 2018 at the age of 28.

In celebration of the new Avicii Arena and the launch of the joint initiative, the Royal Philharmonic Orchestra has recorded a new interpretation of the Avicii song “For a Better Day,” sung by 14-year-old Ella Tiritiello from Kristianstad. The song is available on Spotify and YouTube.

Both Trygg-Hansa and Bauhaus plan to take active roles in the mental health efforts.

ASM Global has embarked on an expansion of the company’s sponsorship programming aimed at increasing brand equities in desired markets.

“With our worldwide reach, ASM Global takes tremendous pride in not only presenting unparalleled entertainment experiences but also in playing a positive role in the lives of our millions of guests in countries throughout the world,” said ASM Global President and CEO Ron Bension, who joined the company from Live Nation in a move announced in March. “We’re honored to participate in this collaboration.”

Ericsson Globe plays host to major concerts and shows, averaging ticket sales of 10,036 and gross ticket revenue of $765,145 over the last three years, based on box office reports to Pollstar. The building is also home to sporting events, primarily hockey.