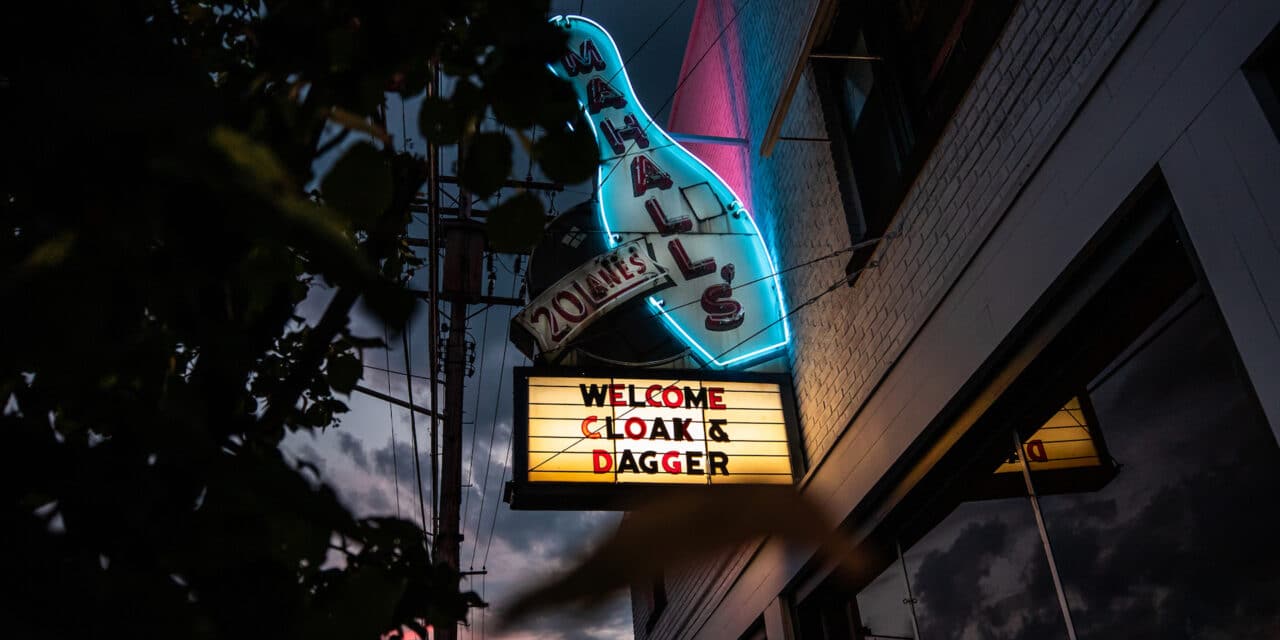 Mahall’s, a nearly 100-year-old bowling alley and performance venue that has hosted indie, alternative and hip-hop acts in Cleveland, has a new investor, and plans are afoot for upgrades to the facility and its operations.

Cory Hajde, who owns and is the main talent buyer for a Cleveland concert company called BravoArtist and is co-owner of Cloak & Dagger, a cocktail lounge in Cleveland’s Tremont neighborhood, said he hopes to make better use of underused space at Mahall’s, which has 20 lanes and a 350-capacity main music room.

Over the past 10 years, Mahall’s, which turns 100 in 2024, has hosted such acts as GZA, Mitski, Talib Kweli, The Dear Hunter, Shabazz Palaces and Cavetown. BravoArtist has been the main “unspoken, in-house bookers for most everything that’s come in in terms of touring acts” over the past eight years, Hajde said.

Hajde tells VenuesNow that he bought a 75% interest in Mahall’s through Pins & Needles, a holding company he created. Hajde replaces Kelly Flamos as a partner at Mahall’s, which she owned along with Joseph Pavlick.

The deal closed in April, but Flamos, a mother of three school-age children who was looking to transition out of her ownership position, has agreed to remain involved in the operation for the next year. Building administrator Sue Shestina acquired ownership in the transaction. The other partners include Alexander Tucker and Benjamin Leubitz of BravoArtist and Nicholas Robson of pizza joint Ohio Pie Co.

A successful Kickstarter campaign helped keep Mahall’s bills paid during the pandemic and Shuttered Venue Operators Grants have been secured through both BravoArtist and Mahall’s, Hajde said.

Flamos and Pavlick viewed Hajde, who did a pop-up event at Mahall’s in advance of the opening of Cloak & Dagger in 2020, as “an events coordinator, programmer” and “Joe reached out to me about possibly becoming either a third partner or figure out a way of getting me more involved in the business,” Hajde said. 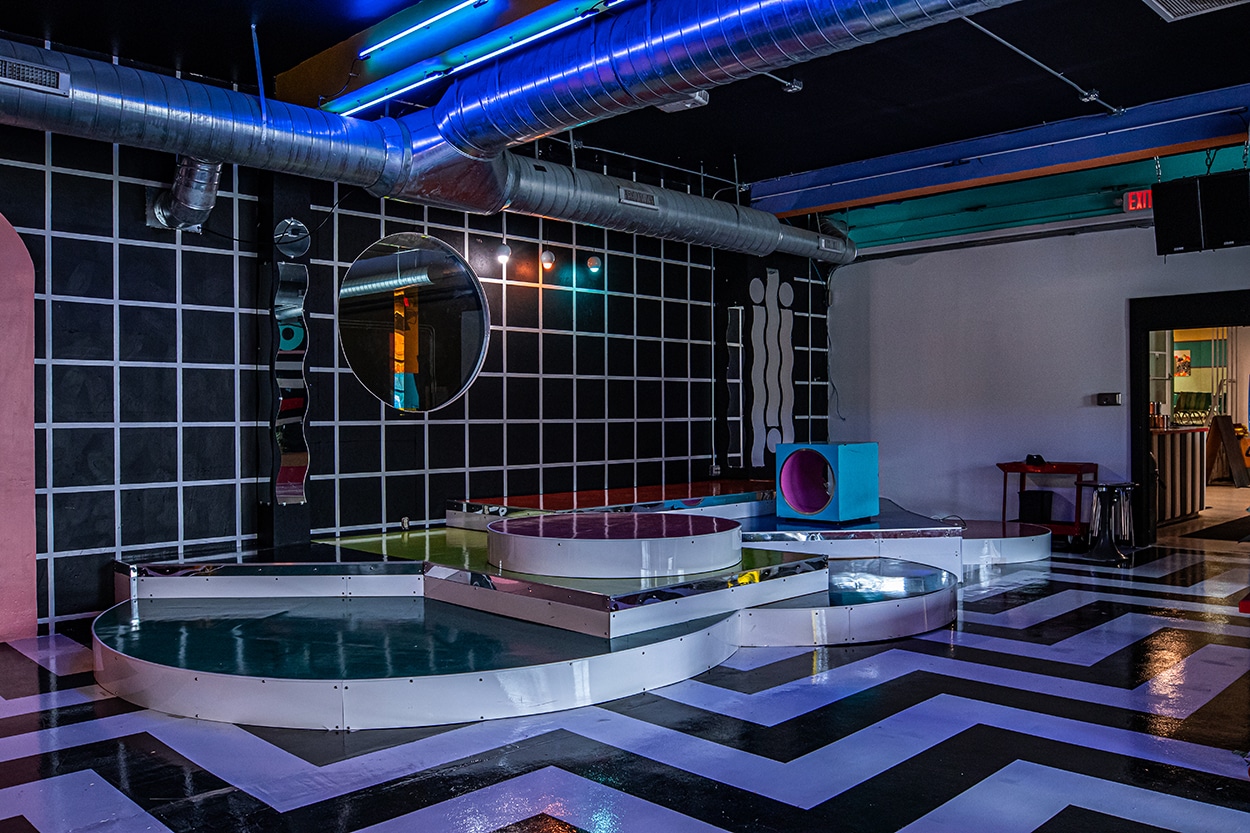 Platforms in the main music room at Mahall’s, which has a capacity of 350. (Josh Dobay)

Hajde said he expects to gradually boost the level of talent being booked into Mahall’s while remaining an incubator for local acts looking to gain exposure and make it to the next level.

“It’s a nice size because we’re doing around 350 tickets in the main music room,” he said. “That’s always been a good, defining size for a lot of acts that play the 500-cap range or below that. We have probably 130 between August and December booked right now. I’d say about 80 of them are on pace to sell out.”

The venue has found “a sweet spot with the midsize indie, alternative, emo scene,” but has expanded into electronic, pop and even jazz, Hajde said.

Flamos had put a lot of focus on bringing in hip-hop and R&B acts, and relationships with them and their agents will continue, he said.

There are two other performance spaces at Mahall’s: a locker room area behind the original bowling lanes on the lower floor that fits about 100 (for punk acts or those that want a smaller DIY show) and an apartment upstairs that is being converted into a 50-capacity gallery space for electronic and other more stripped-down acts. There are also two bars and a kitchen.

Meanwhile, the bowling pins are still falling at Mahall’s. Ten of the 20 lanes date back to when the business first opened. The hope, Hajde said, is that some lanes can be converted to an event space while others are retained.

“It’s a cool layout and it’s really ideal for service, but what we’re trying to do in the future is figure out ways to make it more practical so the flow for service is easier,” Hajde said, adding that he also aims to improve working conditions for employees.

“If we can improve the flow, improve people’s hourly (wages) to go along with inflation and find a way to open up benefits opportunities for people, that’s one of our stronger priorities right now,” he said.