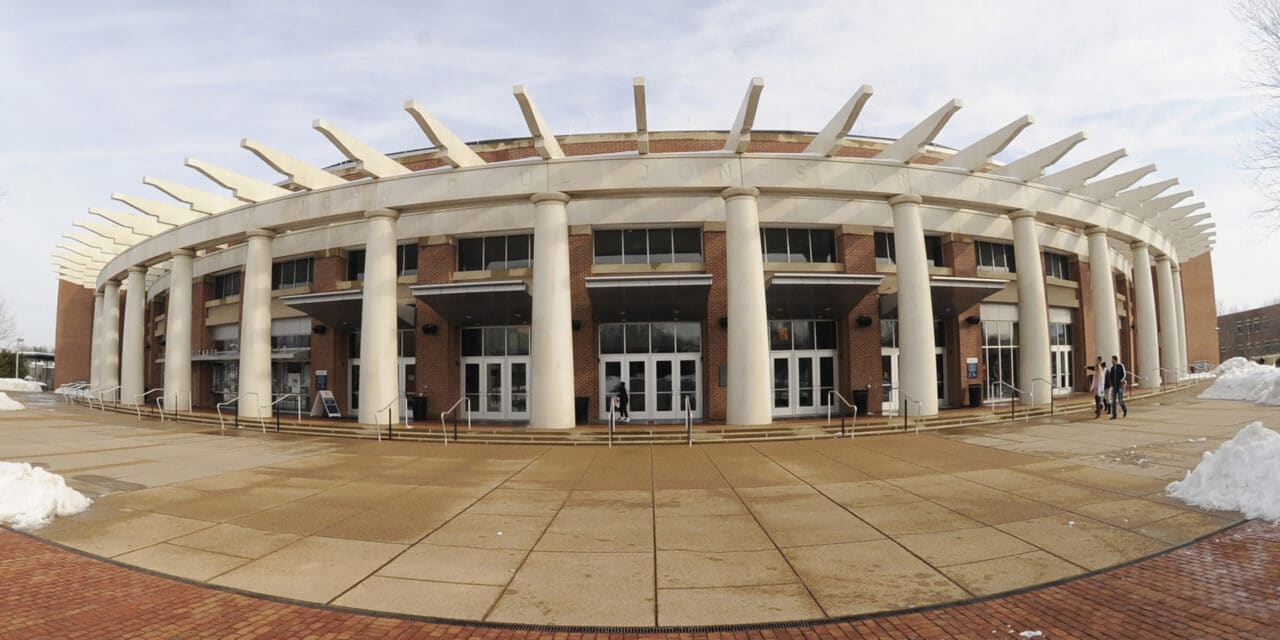 John Paul Jones Arena in Charlottesville, Virginia, is among the more than 300 venues that ASM Global manages. (Getty Images)

Venue and event management company ASM Global has announced an extension of its partnership with Ticketmaster for many North American stadiums, arenas, convention centers and performing arts facilities.

“We continue to discover imaginative new methods that leverage breakthrough technologies to create unparalleled consumer journeys including innovative food and beverage and premium VIP treatment for fans,” ASM Global’s Ron Bension said in a statement. “Aligning with industry leaders like Ticketmaster is a critical component in providing millions of people with the most seamless and secure live experiences.”

Live Nation CEO and President Michael Rapino added, “ASM is our largest partner in North America, and we are proud to grow our great work together.

“We are committed to supporting ASM’s efforts to provide fans with best-in-class ticketing and fan engagement now and into the future.”

ASM Global is one of the world’s largest facility management companies, a union of AEG Facilities and SMG that was completed in 2019. It is responsible for the management of more than 300 venues on five continents.

Ticketmaster will also help ASM Global with its ticketing needs by providing it with access to Ticketmaster’s Live Analytics dashboard, offering the venues insights and tools to improve fan engagement across all events.

Ticketmaster invests millions of dollars into the development of new technologies, and Ticketmaster President Mark Yovich — who was recently named to Pollstar’s annual Impact 50 list — said the company focused intensely on digital ticketing technology while the live event industry was mostly shut down during the COVID-19 pandemic.

One of the conditions of that original consent decree, according to a 2010 speech from Assistant Attorney General Christine Varney, was that it “essentially forbids Ticketmaster from servicing AEG venues in the future, which requires AEG to have its own ticketing platform ready for use within five years, or to direct its business to one of Ticketmaster’s remaining competitors.”

AEG does have its own ticketing company in AXS, gaining full ownership of the platform when it bought out two partners in 2019. A source with knowledge of the matter confirmed to Pollstar that ASM Global is a separate company, outside of the AEG umbrella.