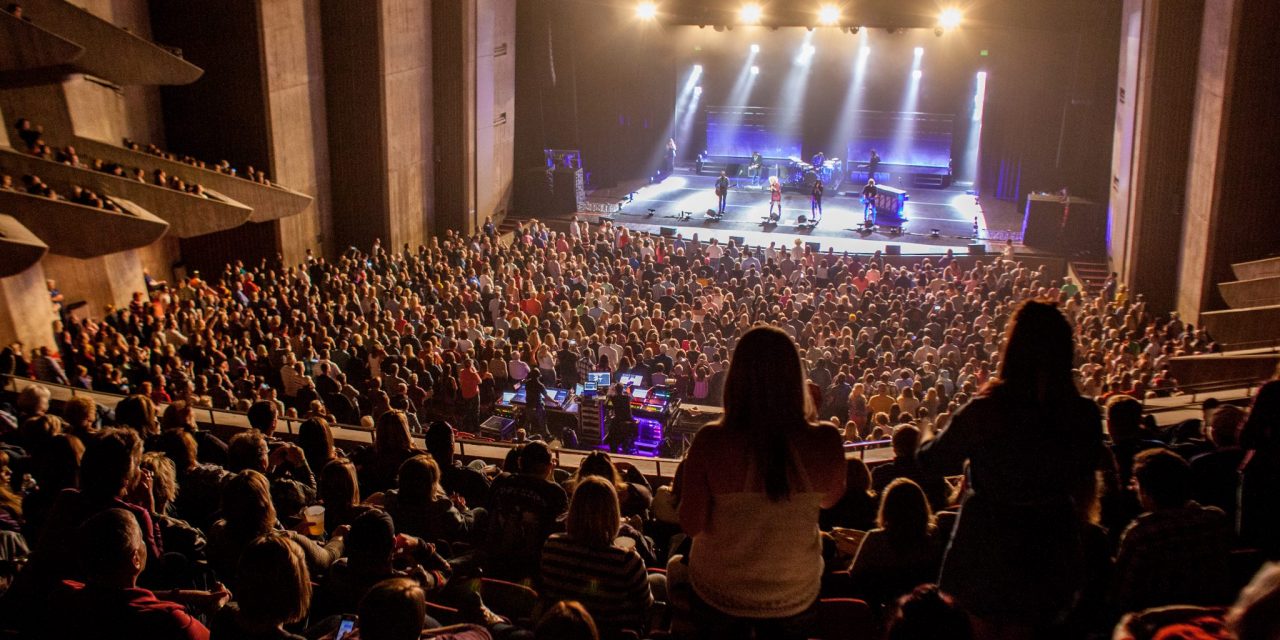 Stephens Auditorium, a 2,747-seat venue, and two smaller facilities make up the Iowa State Center complex. VenuWorks maintains management contract for theater complex Iowa State University has transferred oversight of the Iowa State Center complex to the athletic department as the Big 12 school seeks the added efficiency of running multiple venues under one entity, school officials confirmed. The university’s operations and finance department had served as landlord for Iowa State Center, which is privately managed by VenuWorks. The firm’s headquarters are in Ames, which is also home to the university. The center includes Stephens Auditorium, a 2,747-seat venue, and two smaller facilities: 454-seat Fisher Theater and the Scheman Building, an event space for campus meetings and community functions.  The move was effective Aug. 1, according to an item published on the university’s internal news site.  On its own, the athletic department runs Jack Trice Stadium, Iowa State’s football stadium, […]
To access this post, you must purchase Subscribe to VenuesNow – 1 Year, Subscribe to VenuesNow – 2 Years or Subscribe to VenuesNow – 3 Years. If you are already a member of VenuesNow, please login here: log in