Australia/New Zealand: A Song for Every City 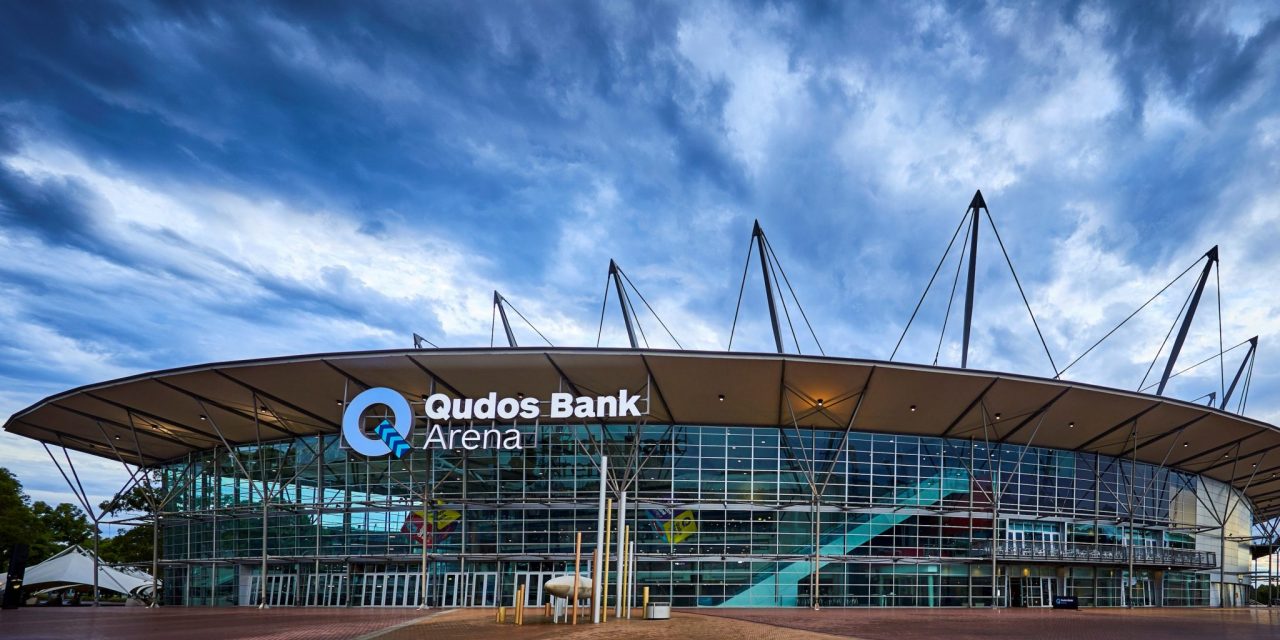 Sydney’s Qudos Bank Arena topped our Australia/New Zealand Top Stops chart with 633,451 total tickets sold. (Dean Hammer) In Australia, diversity of markets helps to drive the live business It’s not surprising that this issue of VenuesNow shows Australian stadiums performing with such buoyancy. The country’s economy is healthy, Australians are longtime enthusiastic supporters of live music, and the strength of the greenback to the Aussie dollar has seen a consistent flood of visiting artists, from superstars to emerging acts.  Promoters say their options are wide because each capital city has its own strength. Sydney is particularly strong for urban and pop, Perth for heritage rock and British music, Brisbane the country music capital and Melbourne for rock. At the same time, comedy and esports are rapidly growing sectors. Live performance across all genres draws more than the combined attendance of the six major varieties of football. Figures from trade association […]
To access this post, you must purchase Subscribe to VenuesNow – 1 Year, Subscribe to VenuesNow – 2 Years or Subscribe to VenuesNow – 3 Years. If you are already a member of VenuesNow, please login here: log in