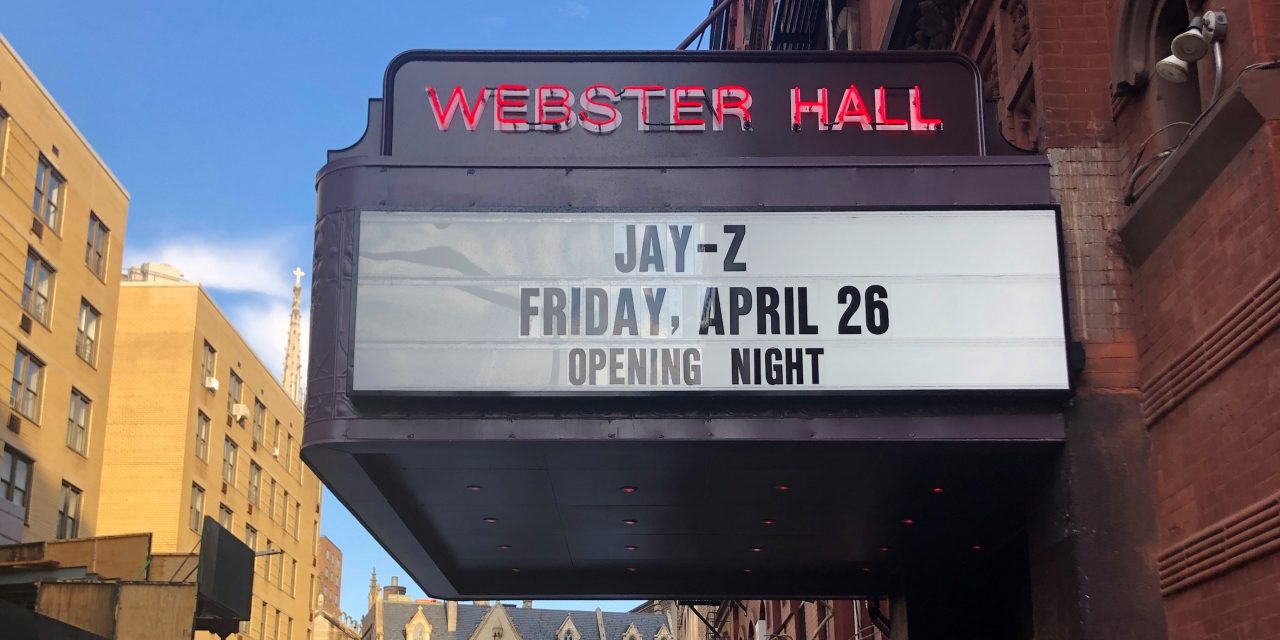 New York City’s Webster Hall reopened with a Jay-Z show. (Courtesy BSE) After nearly two years of renovations, Manhattan nightclub has fresh look and feel After a closure of nearly two years, Jay-Z, Patti Smith, Vampire Weekend and more are introducing the revamped Webster Hall to New York audiences this spring. “The venue has had an incredible history, but at the same time, it needed to go through a renovation where we could address some needs both visible and nonvisible so that the venue could be viable on a long-term basis,” said Brett Yormark, CEO of Brooklyn Sports & Entertainment, which jointly operates Webster Hall with AEG Presents regional partner Bowery Presents. Jay-Z relaunched the concert hall with a show April 26. The reopening comes just over two years after BSE and Bowery Presents acquired the venue, situated in Manhattan’s East Village neighborhood, from Lon Ballinger in April 2017. “He […]
To access this post, you must purchase Subscribe to VenuesNow – 1 Year, Subscribe to VenuesNow – 2 Years or Subscribe to VenuesNow – 3 Years. If you are already a member of VenuesNow, please login here: log in