VenuesNow offers a number of annual awards to honor excellence in the venue industry. While Venues Now issues separate calls for nominees for each of its four awards, nominations are accepted year round. Think you know someone deserving of an award? Then email [email protected] and detail what makes that individual a strong candidate. Remember to cite as many specific examples of excellence as possible, and try to include accomplishments from the last 18 months. Below is an approximate schedule of when nominations are typically due. 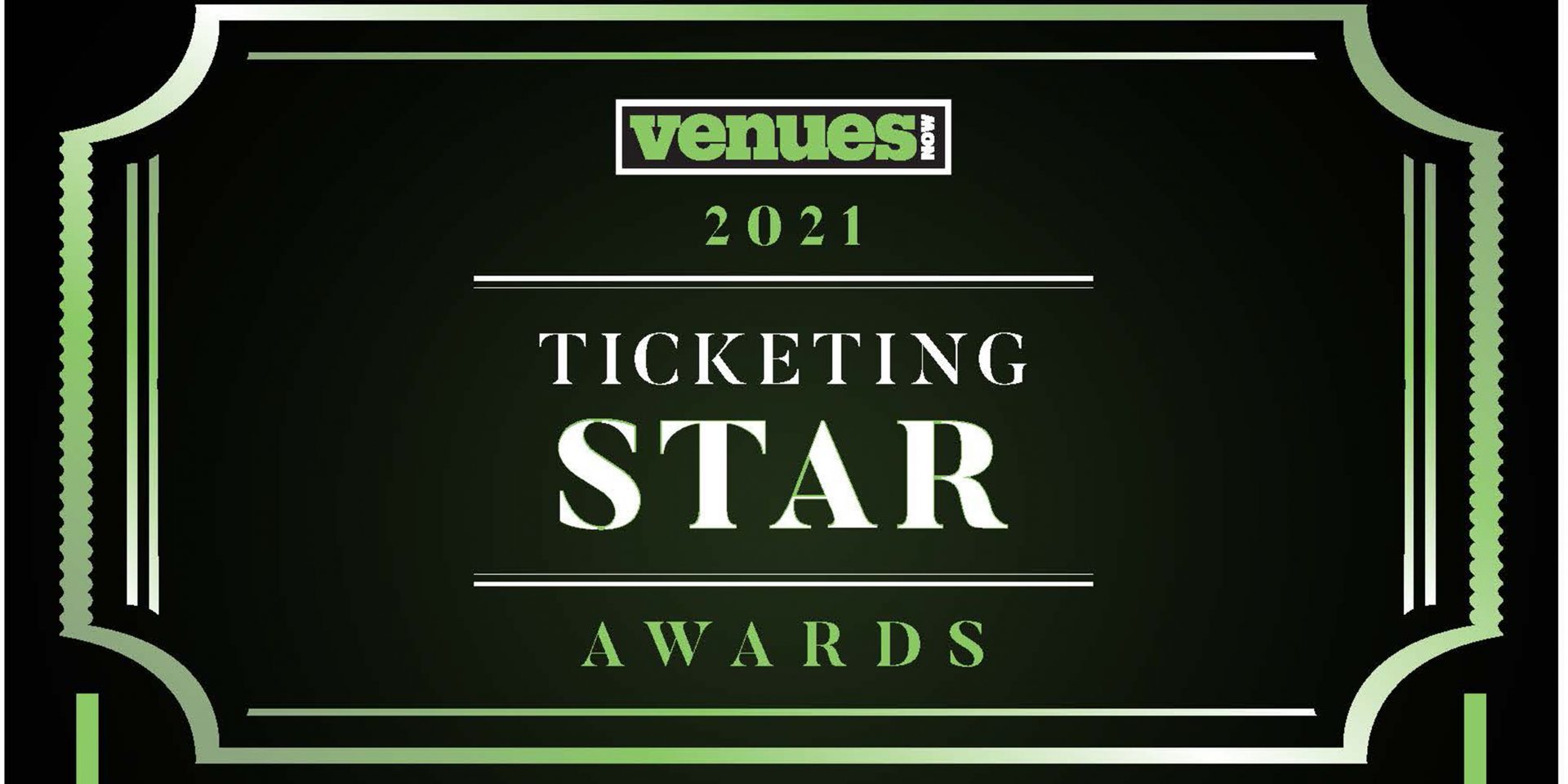 Each January, VenuesNow honors box office professionals for excellence in the ticketing industry, whether it’s a new innovation that has improved the ticket-buying experience, or an idea that leads to a bump in revenue. The awards are given out during the opening luncheon for the annual International Ticketing Association conference.

Click here to read about the 2020 Ticketing Stars Honorees 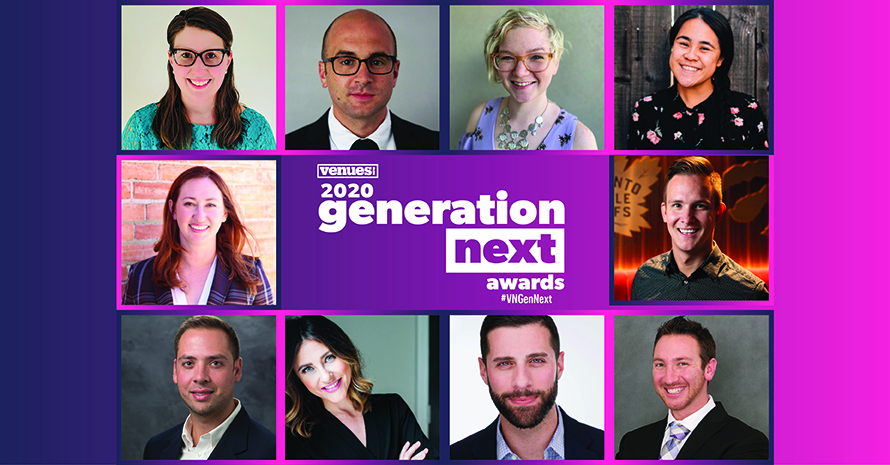 VenuesNow honors these young professionals (35years and under) who make a difference in sports, music, conventions, family shows, fairs and festivals.  All winners of the annual Generation Next award are profiled in the June issue of the magazine. 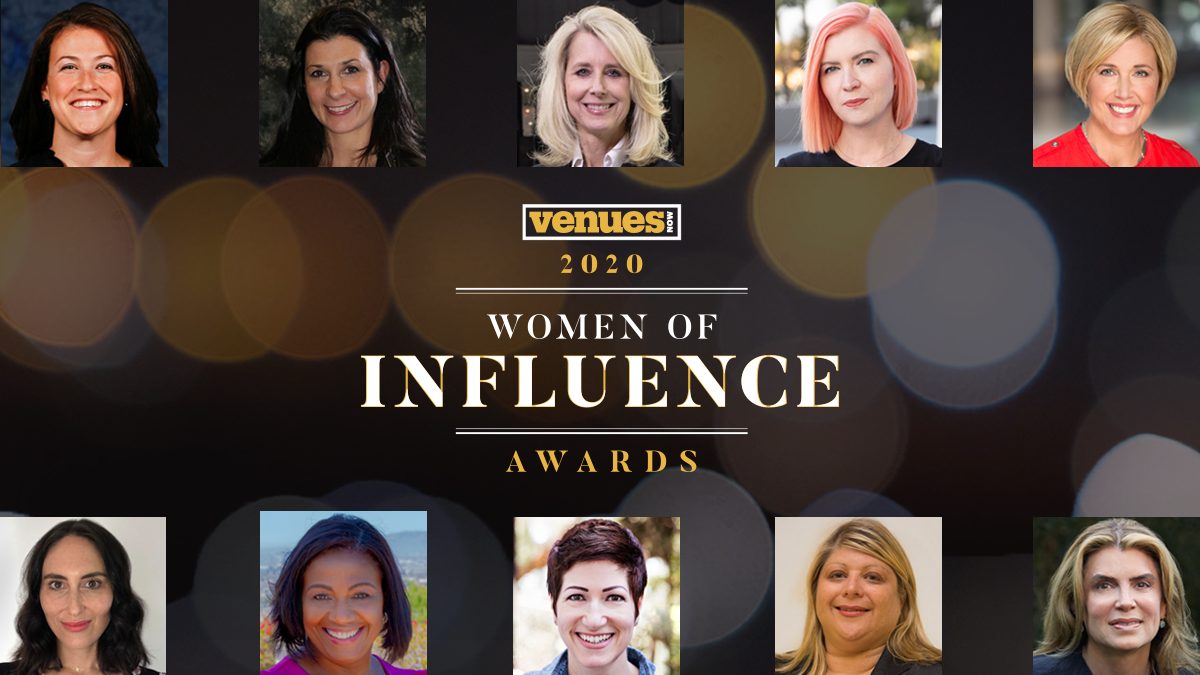 In July, VenuesNow honors professional women for their contributions to the live entertainment industry. Considered to be one of VenuesNow’s most prestigious honors, the Women of Influence are given out each year during the International Association of Venue Manager’s annual conference.

Click here to view the 2020 Women of Influence Award Honorees 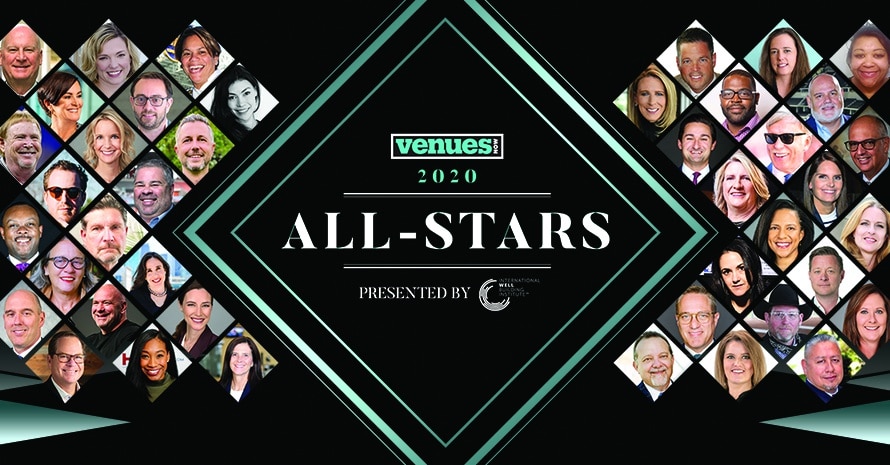 In 2019 VenuesNow proudly presented the debut of the VenuesNow All-Stars, a group of 50 extraordinary people

and places changing the face of the venues business. It’s a franchise that we’re excited to introduce and one that we plan to build on in the years to come.

Click here to view the 2020 VenuesNow All Stars Honorees 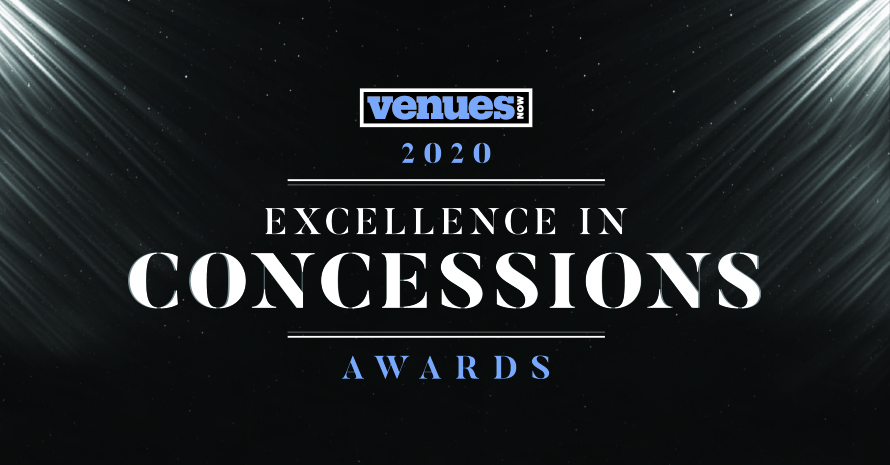 In October, VenuesNow announces our  Excellence in Concessions Award Winners and Honorable Mentions for standouts in concessions.

Click here to view the 2020 VenuesNow Excellence in Concessions

VenuesNow established the inaugural Hall of Honor Awards in 2019. The award celebrates those who have achieved at the highest level in the venues business and related enterprises during their long and distinguished careers.  A small number of honorees whose professional lives exemplifies excellence, integrity, ingenuity and a passion for the business are selected by VenuesNow staff and inducted each year.

Click here to view the 2020 Hall of Honor Honorees