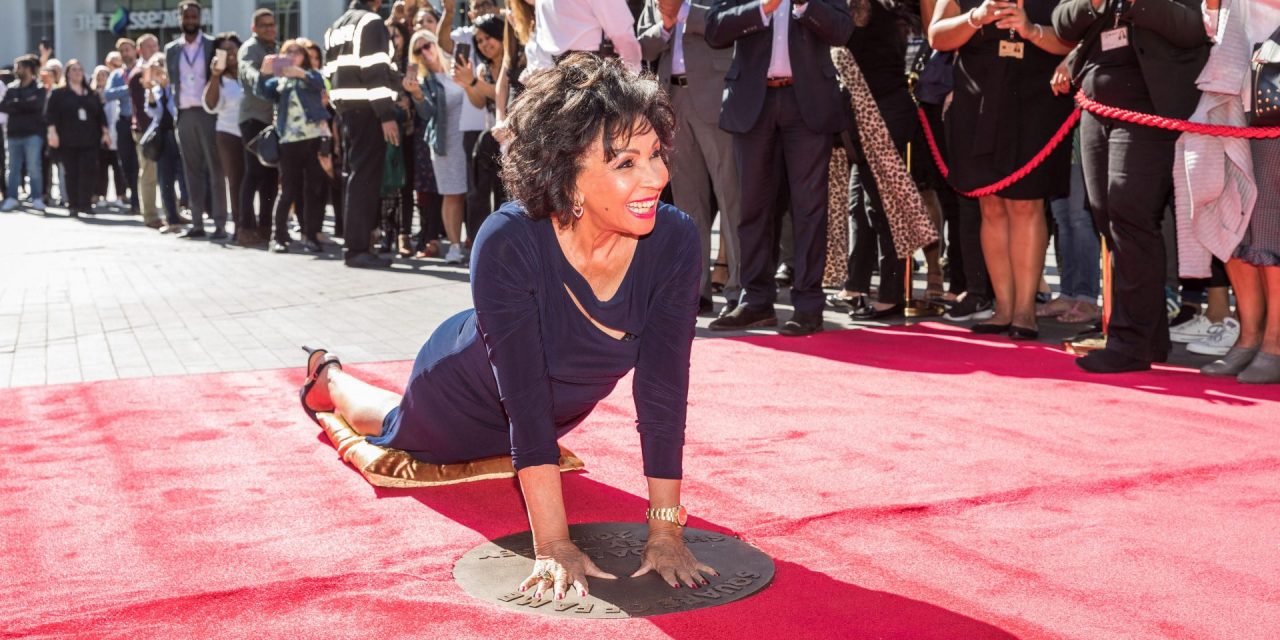 Shirley Bassey makes her mark at The SSE Arena Wembley, in a photo courtesy of the arena. Dame Shirley Bassey unveiled her handprints in the form of a bronze plaque in Wembley Park’s Square of Fame at The SSE Arena, Wembley, on Sept. 18, in light of the venue’s 60th anniversary. Bassey first performed at the venue in 1959 in front of a crowd of 9,000, in a now legendary performance that inaugurated The SSE Arena, Wembley, as a music and entertainment venue. Back then, the venue was still known as the Empire Pool, Wembley. Bassey joins other music legends in the Square of Fame, including Madonna, Alice Cooper, Kylie Minogue, Lionel Richie, Bryan Adams and George Michael. “I am honoured to have been asked back to The SSE Arena, Wembley, after 60 years to unveil my handprints in Wembley Park’s iconic ‘Square of Fame,'” a quote attributed to Bassey […]
To access this post, you must purchase Subscribe to VenuesNow – 1 Year, Subscribe to VenuesNow – 2 Years or Subscribe to VenuesNow – 3 Years. If you are already a member of VenuesNow, please login here: log in