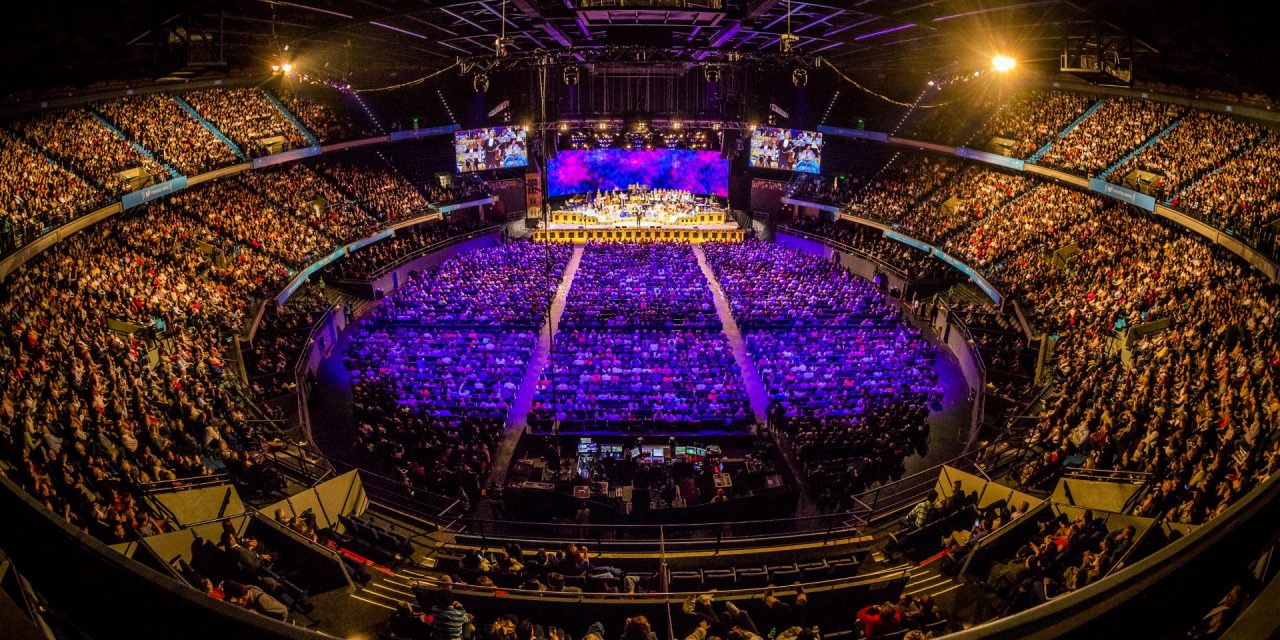 Movistar Arena is celebrating its first anniversary after a total rebuild. (Courtesy Movistar Arena)  Movistar Arena lures big names in entertainment, sponsorship to Colombia One-year-old Movistar Arena is not only bringing big names to Bogota — it’s bringing Colombia into the big time. In fact, the arena, like the nation, has been reconstructed and reinvented to shine a positive light on the capital city in a country whose reputation and economy are also recovering from years of drug-related violence inflicted by cartels such as the one run by the notorious Pablo Escobar. Movistar Arena General Manager Luise “Luigi” Guillermo, who previously worked for big, multinational brands Sony and Whirlpool, notes that security and safety are much improved these days and that the city is booming. “There are more multinational companies in Bogota now, tourism is increasing and that helps our venue,” he said. “We’ve had people come to our shows […]
To access this post, you must purchase Subscribe to VenuesNow – 1 Year, Subscribe to VenuesNow – 2 Years or Subscribe to VenuesNow – 3 Years. If you are already a member of VenuesNow, please login here: log in