Tinnen: ‘It’s Time to Turn Over the Reins’ 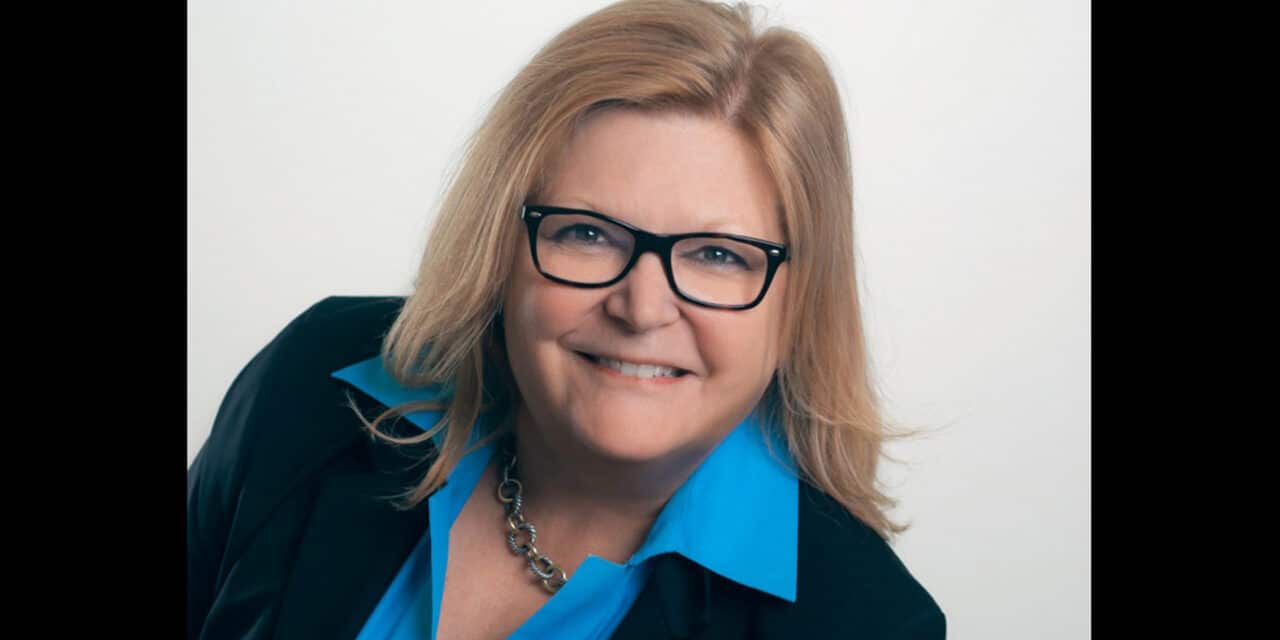 Brenda Tinnen will leave her role at T-Mobile Center at the end of the month.

Editor’s Note: This story has been updated after an interview with Brenda Tinnen.

Brenda Tinnen, senior vice president and general manager of T-Mobile Center in Kansas City, Missouri, plans to step down from her role effective May 31, it was announced Friday. Tinnen has led the arena, known as  Sprint Center until last year, since 2006 and made it a model for a busy, successful arena without a top-tier major league sports tenant.

Tinnen made the decision alone to leave her job, she told VenuesNow on Monday in a phone interview. The time was right during the pandemic and the unprecedented shutdown of sports and entertainment.

“It’s time to turn over the reins; I’ve been at the arena for 15 years,” Tinnen said. “I’m very proud of what I’ve done. Everybody (at T-Mobile Center) is set for success moving forward after we come out of this pandemic.”

“I know I was not ready to move forward with what I believe to be a second reopening of the building,” she said. “Everything from the restaffing to all of the people that we have unfortunately lost (through layoffs). It’s a complete rehiring process and a complete change of policy, procedures and how to move forward. I felt like I just did not have the stamina once we hit that ‘go’ point.”

It’s been an amazing run for Tinnen. She’s worked in the sports and entertainment industry for more than 50 years. It’s close to 60 years if you count the days when as a youngster she tagged along with her mother, the ticket manager for the old Kansas City Athletics baseball team, and did odd jobs around the office at Municipal Stadium.

The arena opened as Sprint Center in 2007 as part of a movement to revitalize downtown Kansas City. The venue has welcomed more than 12 million guests since it opened and is annually ranked by Pollstar as one of the busiest arenas in the world. It operates as a public-private partnership between ASM Global and the city.

Over the past four years, Tinnen thought several times about stepping down, but there was always another show that came through town that she wanted to see and be involved in from a management standpoint.

“I’m an arena rat,” Tinnen said. “Now, I just think it’s time to pull the Band-Aid off quickly. I will still be enjoying shows, fully vaccinated without my mask. I just won’t be working them any longer.”

Tinnen isn’t sure exactly what she will do in the future, but one thing is for sure: She doesn’t plan to become a consultant as many facility managers do after retiring from their positions.

“I don’t want to be that person that comes in and tells you how you can do things so much better and make so much more money,” she said. “Let’s just say I’m a good observationalist. I’m a good people person.”

For Tinnen, it all started in the family. Her grandfather worked security for the Athletics’ clubhouse and would take Brenda to the stadium in the afternoons before home games where she had the “run of the ballpark.”

“When my mother finished up in the seventh inning, after settling with the traveling secretaries of the other teams, we would go home at that point,” she said. “Unfortunately, the industry has gone so far past that ‘family home’ feel,” she said. “It’s all getting so very corporate these days. It still exists in sports and for some of the smaller tour production companies. For the larger ones, all of that has gone away.”

It was Mom who first instilled that sense of professionalism that has marked Tinnen’s career. She remembers attending a Beatles concert on Sept. 17, 1964, at Municipal Stadium. Tinnen, 12 years old at the time, and her cousin got last-minute tickets compliments of A’s owner Charlie Finley. Brenda’s mother sold tickets for the concert as well for the MLB team. The show was part of the Beatles’ first U.S. tour.

“She came down to see me in my seat and said, ‘Please do not scream and stand on your chair or I will have one of these police officers escort you out,'” Tinnen said. “It’s been something that has stuck with me my entire life. My mom was always the professional, and I hope I have made her proud.”

In addition to thanking T-Mobile Center employees and staff, the venue’s sports and entertainment partners and the fans who attended events there, Tinnen recognized former Kansas City Mayor Kay Barnes along with AEG owner Philip Anschutz and former AEG President and CEO Tim Leiweke, now CEO of Oak View Group. (OVG is the owner of VenuesNow.) AEG helped finance the construction of the arena and has operated it since it opened, continuing to do so through subsidiary ASM Global.

“She is an amazing leader and has one of the most remarkable and successful careers in our industry,” he said. “I believe there is still more to come and she doesn’t have a bigger fan (than me) on her accomplishments to date or her potential tomorrow.”

Before her return to Kansas City, Tinnen held roles at venues including Colosseum at Caesar’s Palace in Las Vegas, the Target Center in Minneapolis and Staples Center and Kodak Theatre in Los Angeles.

Tinnen was part of VenuesNow’s inaugural list of All-Stars in 2019 honoring accomplished, innovative and influential leaders in the entertainment and sports facilities industry. She was also recognized as part of VN’s 2008 class of Women of Influence.

“I officially got rid of my calendar and wristwatch and everything else on Friday,” Tinnen said. “It’s an old-fashioned watch that told me what time the arena doors are supposed to open. I will always be ready for the doors, but I don’t want it to ping when it’s time. I’m going to spend time with my family, try to recalibrate my internal clock and see where it takes me.”