Sprint Center Sailing Along Without an Anchor Tenant 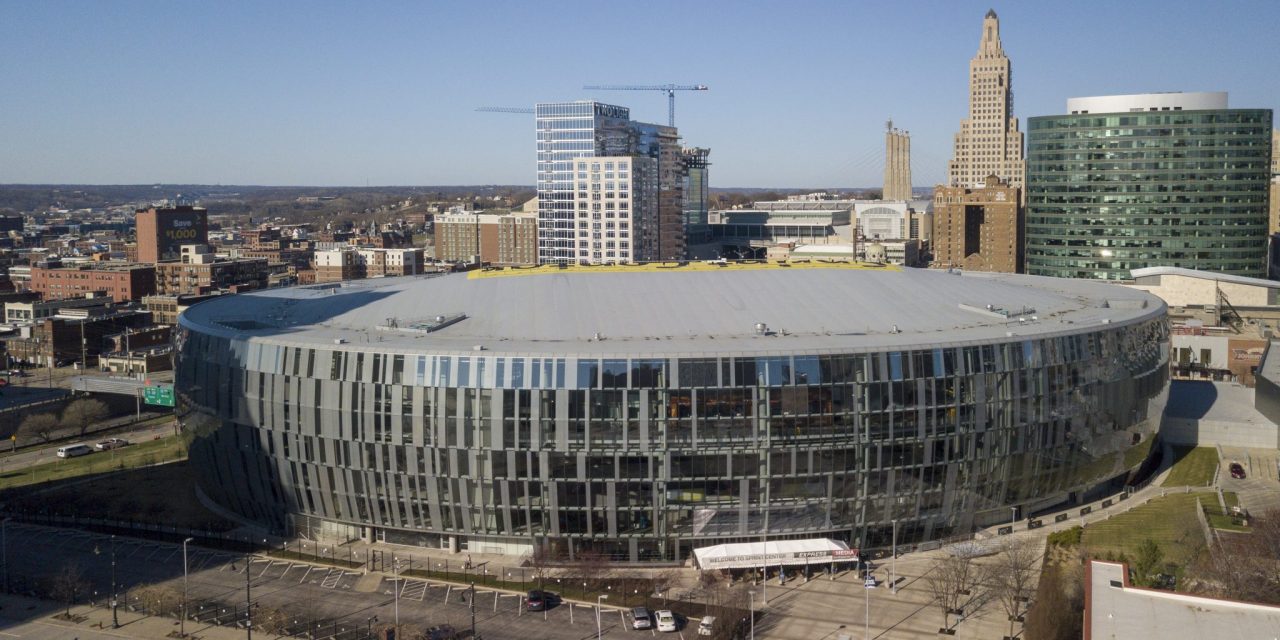 Kansas City’s Sprint Center opened in 2007 with a premium mix of 72 suites and about 1,400 club seats. (Getty Images) Loge boxes part of ‘wish list’ for upgrades at Kansas City arena  Sprint Center could add new loge boxes as part of future improvements at the 18,972-seat arena, which has thrived for a dozen years in Kansas City without a primary sports tenant. It’s part of a “wish list” of upgrades pending approval by the city, which owns the building, said Brenda Tinnen, AEG’s general manager at Sprint Center. As of late June, no decision had been made on the project.  AEG would share the cost of the retrofit with the city through the public-private partnership agreement they signed 15 years ago to develop the arena. Under those terms, the city pays for 65% and AEG is responsible for the remaining 35% of capital expenditures, Tinnen said.  Sprint Center […]
To access this post, you must purchase Subscribe to VenuesNow – 1 Year, Subscribe to VenuesNow – 2 Years or Subscribe to VenuesNow – 3 Years. If you are already a member of VenuesNow, please login here: log in