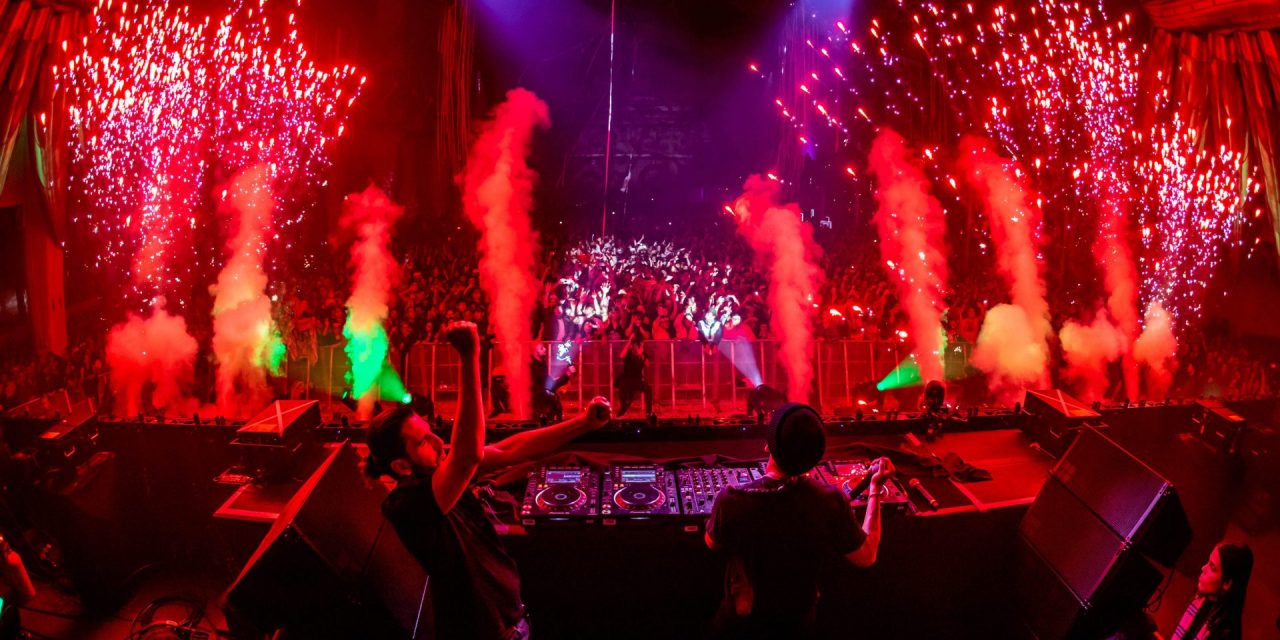 BERSERK IN THE BRONX: More than 7,500 Halloween revelers attend “Garden of Madness” at New York Expo Center. (Courtesy Dean Entertainment Group) Promoter Eddie Dean’s New York Expo Center now a concert destination The Bronx has one of the deepest, most diverse music histories of New York. Its status as a piano manufacturing hub earned it the title of the “Piano Capital of the United States” in the early 20th century, Afro-Caribbean music dominated midcentury and, famously, the borough is hailed as the birthplace of hip-hop. Its cultural cachet has flagged in recent decades, but veteran promoter Eddie Dean is working to resurrect it. “It’s no different than 15 years ago with Brooklyn,” said Dean, who compared the once “snickered at” borough’s rise to where he thinks the Bronx is headed. “The South Bronx has been gentrifying for some time now; this isn’t really new. But often (in) emerging areas, the […]
To access this post, you must purchase Subscribe to VenuesNow – 1 Year, Subscribe to VenuesNow – 2 Years or Subscribe to VenuesNow – 3 Years. If you are already a member of VenuesNow, please login here: log in