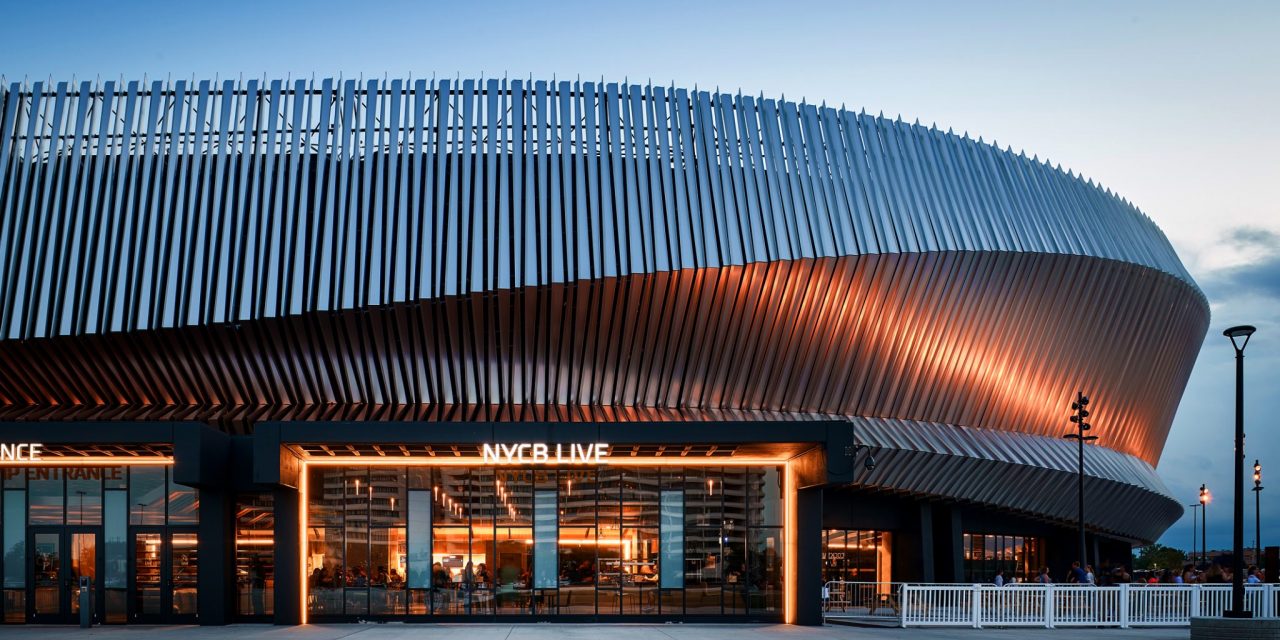 BSE Global has revitalized NYCB Live: Nassau Veterans Memorial Coliseum. (All photos courtesy BSE Global) Sheldon: ‘Goal is to keep all this positive momentum going’ BSE Global, which runs Brooklyn’s Barclays Center, took over operations at NYCB Live: Nassau Veterans Memorial Coliseum two years ago after a $180 million renovation. To mark the anniversary, VenuesNow spoke with its executive vice president of programming, Keith Sheldon, about what the company has learned about bringing an arena back to prominence. How’s it going at NYCB Live? Great. The building is back, open for business and better than ever. In the last fiscal year, 10 of 12 shows sold out and the two shows there were not sellouts had a 90 percent sell-through rate. The range began with Panic! at the Disco in July and has continued through our latest show, which was Kiss, last week (March 22). Have things gone to plan? […]
To access this post, you must purchase Subscribe to VenuesNow – 1 Year, Subscribe to VenuesNow – 2 Years or Subscribe to VenuesNow – 3 Years. If you are already a member of VenuesNow, please login here: log in