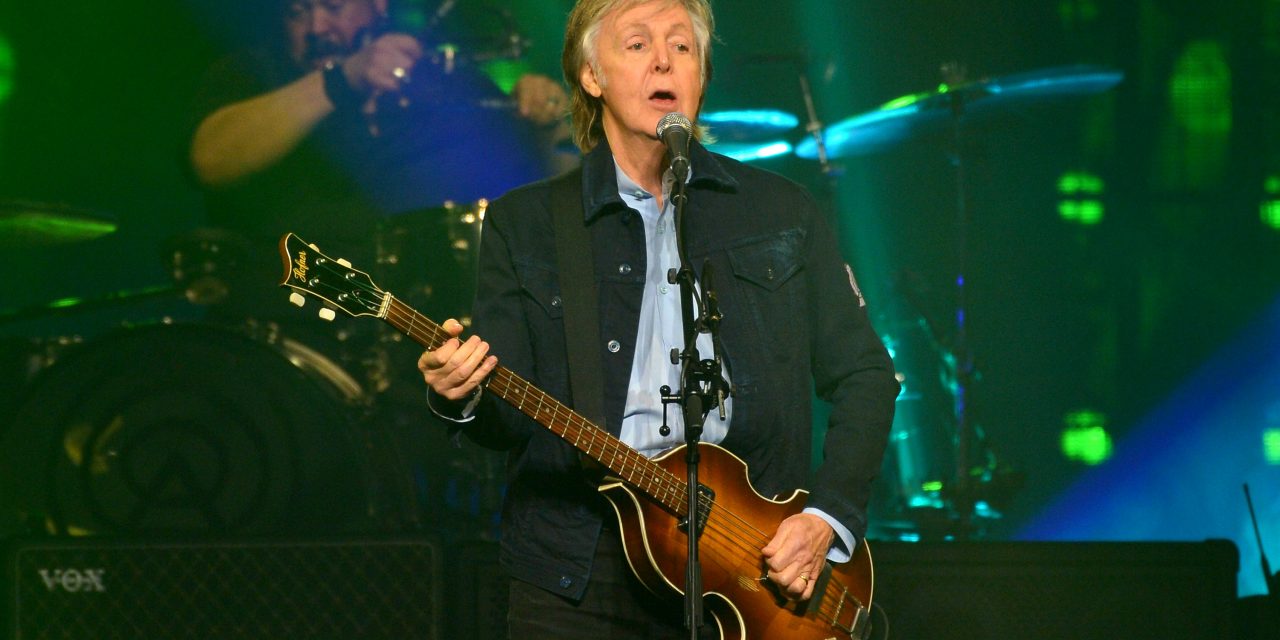 Sir Paul McCartney performs live on stage at the O2 Arena during his Freshen Up tour in London. (Getty Images)
McCartney freshens up in São Paulo with big two-night stand
Legends never go out of style: Paul McCartney's Freshen Up tour played two shows at Allianz Parque in São Paulo and grossed a healthy $9,086,590, which landed Sir Paul on top of this week's Hot Tickets chart for capacities of more than 15,000. The shows were seen by 90, 284 fans with tickets ranging from $53.49 to $238.05. Th...