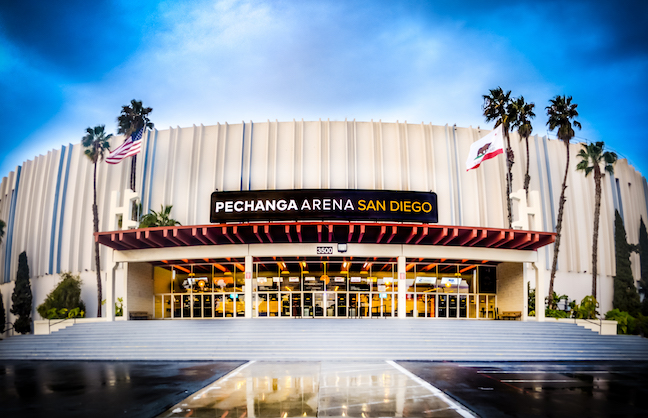 It was a golden year for live entertainment in the Golden State with venues across California reporting robust sales and gangbuster gates in 2018. In fact, some facilities in their golden years topped the charts, showing that older arenas with a few upgrades have still “got it.” Wildfires made somber headlines around the world: November’s Camp Fire was the deadliest in the state’s history. The resulting smoke affected events and activities in Sacramento and the Bay Area.  The holidays and the new year brought some massive storms, but veteran venue executives said that didn’t dampen enthusiasm among fans in a record-setting year for many facilities. In fact, some of these operators said it was as good a year as they could remember, citing a healthy broader economy, facility improvements and additions that increased revenue, plus a deep roster of touring acts with wide appeal.  The new year kicked off in […]
To access this post, you must purchase Subscribe to VenuesNow – 1 Year, Subscribe to VenuesNow – 2 Years or Subscribe to VenuesNow – 3 Years. If you are already a member of VenuesNow, please login here: log in