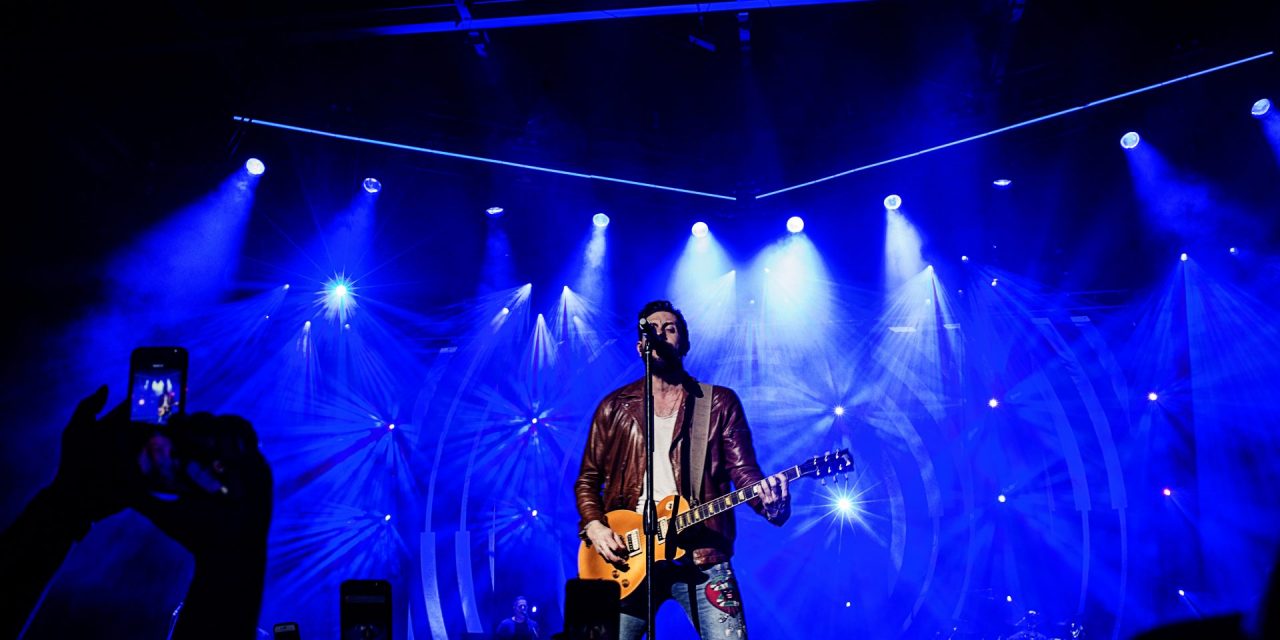 Old Dominion plays Abbotsford Centre in British Columbia. (Dark Works) Canada shines on the concert stage — and then there’s that NBA championship The canadian live entertainment market is busy. Venue operators across the Great White North say fan demand remains strong and ticket prices are firm. Major North American performers from country to rap to rock’n’roll and specialty performers packed houses nationwide over the past year.  And while some prognosticators warn of an economic slowdown in Canada and the U.S., it hasn’t slowed down business at the gate and entertainment executives are preparing for yet another big year.  Multi-night stands, new sponsors, big name entertainers and a sports world “first” all put a stamp on the past 12 months. Speaking of firsts, Canada last October became one of the first industrialized nations to legalize cannabis for recreational use. However, many of the nation’s new cannabis laws have yet to […]
To access this post, you must purchase Subscribe to VenuesNow – 1 Year, Subscribe to VenuesNow – 2 Years or Subscribe to VenuesNow – 3 Years. If you are already a member of VenuesNow, please login here: log in