Yormark: ‘Happy I Was Able to Play a Role’ 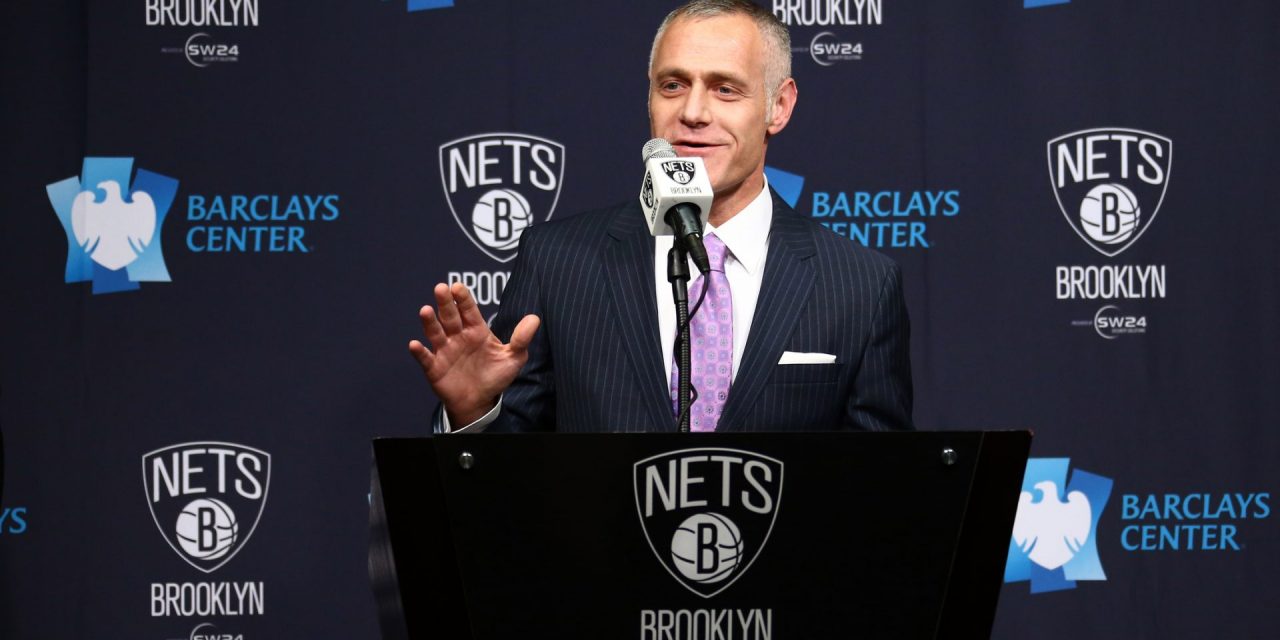 Brett Yormark helped bring big-time sports and entertainment to Brooklyn. (Courtesy BSE Global) Outgoing BSE Global CEO reflects on Barclays Center’s meaning to Brooklyn Brett Yormark, CEO of BSE Global, parent company of Barclays Center and the NBA’s Brooklyn Nets, is leaving the organization this month. The timing coincides with Mikhail Prokhorov’s sale of the remaining 51 percent of the team, plus the arena that he owned, to Joseph Tsai, executive vice chairman of Alibaba Group Holding, a Chinese company specializing in retail technologies. Tsai paid a reported $1.35 billion for the balance of the team after paying Prokhorov $1 billion last year to purchase 49 percent. Separately, Tsai will pay about $1 billion for the arena, according to published reports. Yormark reflected on his 14-year tenure with the Nets, dating to their days as a New Jersey team. What’s your next move? I’m not going to announce it yet. […]
To access this post, you must purchase Subscribe to VenuesNow – 1 Year, Subscribe to VenuesNow – 2 Years or Subscribe to VenuesNow – 3 Years. If you are already a member of VenuesNow, please login here: log in