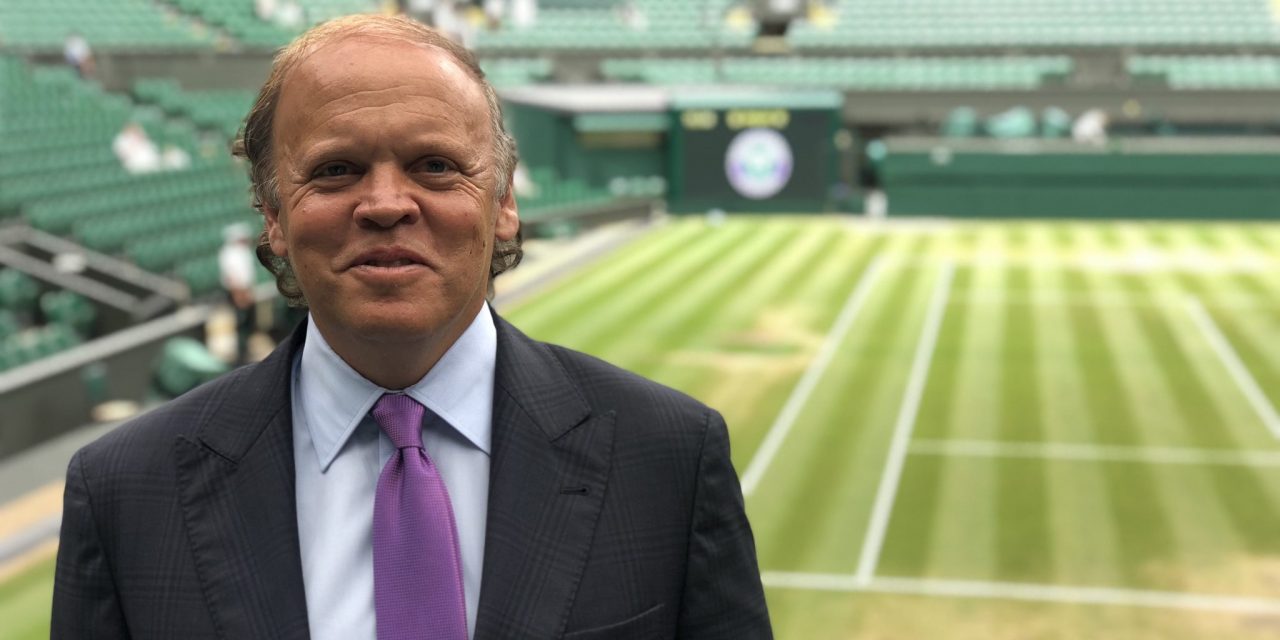 Mark Ein, a Washington, D.C.-area native, acquired the 50-year-old Citi Open in April. (Courtesy MDE Tennis) Major upgrades to tournament grounds for premium and general seats Mark Ein has a passion for tennis. He also has a craving for making decisions based on what’s best for business, not what’s the easiest. That philosophy has led to a complete remake of the Citi Open, a U.S. Open Series tennis tournament held at Rock Creek Tennis Center in Washington, D.C. Now in its 50th year, this is the first with Ein’s MDE Tennis, a division of MDE Sports and Entertainment in a five-year deal. The agreement was signed in April, giving Ein just a few months to remake the 2019 event, which began July 27 and runs through Sunday. “To start, our mindset was there was not a single decision we were going to make where the answer was because we are doing […]
To access this post, you must purchase Subscribe to VenuesNow – 1 Year, Subscribe to VenuesNow – 2 Years or Subscribe to VenuesNow – 3 Years. If you are already a member of VenuesNow, please login here: log in