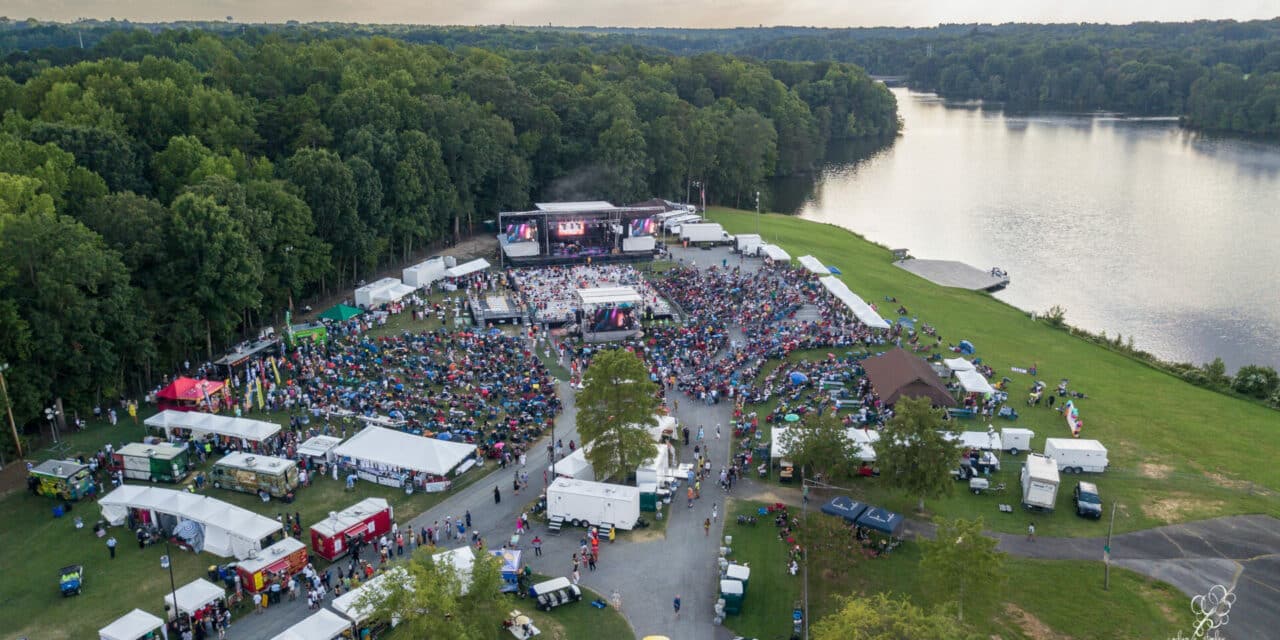 Organizers said a record 10,000 people attended over the two days.

The event typically draws an international audience of 7,000 jazz and blues enthusiasts.

The increase strained facilities from parking to concessions, with long lines and delays.

“This was our largest festival in attendance to date,” said Joe William, director of the Coltrane Festival. “Had the state not been there, we would have had a very difficult time. We would not have a festival with the caliber of artists at this level without state support.”

The origins of the festival date to 2004 when business and community leaders formed the Downtown Improvement Committee for the purpose of erecting a statue of the lauded saxophonist and composer.

The statue was dedicated in 2006 and in 2009, the Friends of John Coltrane, a 501 (C) (3), was created as an outgrowth of the project to produce an event honoring Coltrane, who learned to play in High Point before migrating to Philadelphia, Pennsylvania.