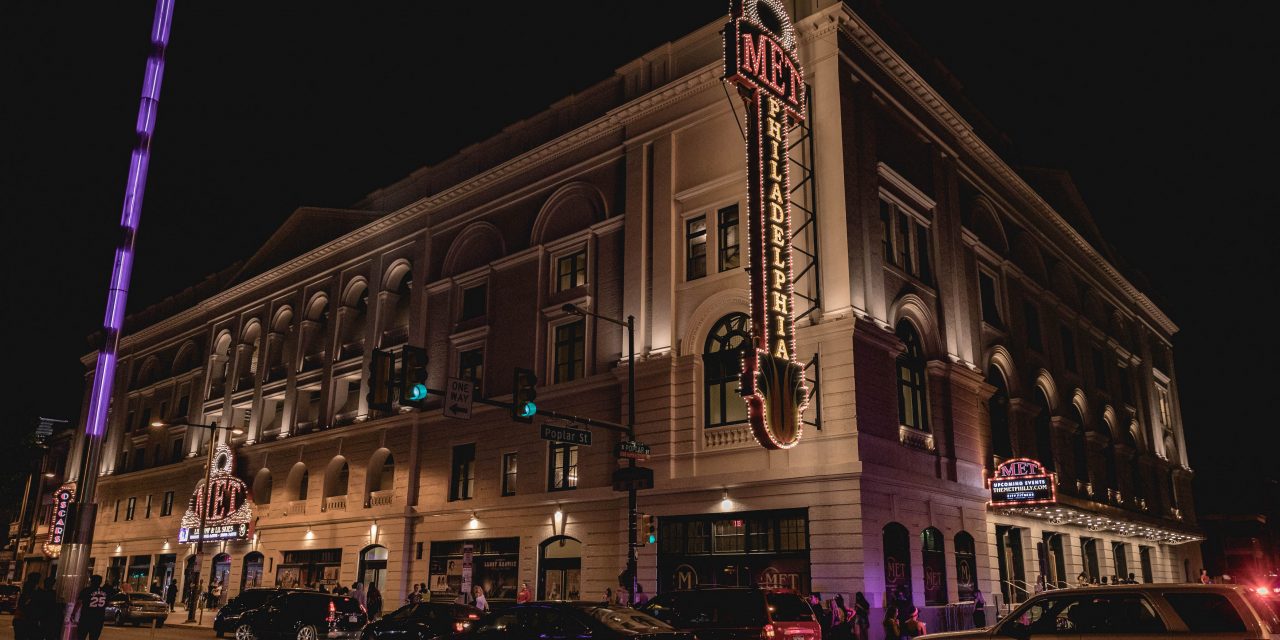 The 111-year-old Philadelphia Metropolitan Opera House reopened last year after a $56 million renovation. (Courtesy Live Nation) Revitalized theaters provide a boost to their neighborhoods, cities The romanticism of walking into an ornately decorated historic theater has drawn communities to save the old structures, and cities across the nation are now watching new development around theaters grow and neighborhoods flourish. An outsized example of economic growth around a revamped historic theater is The Met Philly, a 110,000-square-foot structure that was saved from despair with a $56 million restoration.  The once blighted building is now called the crown jewel of Philadelphia’s North Broad Street, an area that’s going through a renaissance with new hotels, residential and mixed-use development sprouting up.  The Met Philly opened as a massive concert venue in December and continues to wow audiences and musicians alike with its grand facade, plush seats and double balcony.  “I have to […]
To access this post, you must purchase Subscribe to VenuesNow – 1 Year, Subscribe to VenuesNow – 2 Years or Subscribe to VenuesNow – 3 Years. If you are already a member of VenuesNow, please login here: log in