Cuban: Science Will Show Us the Way Back 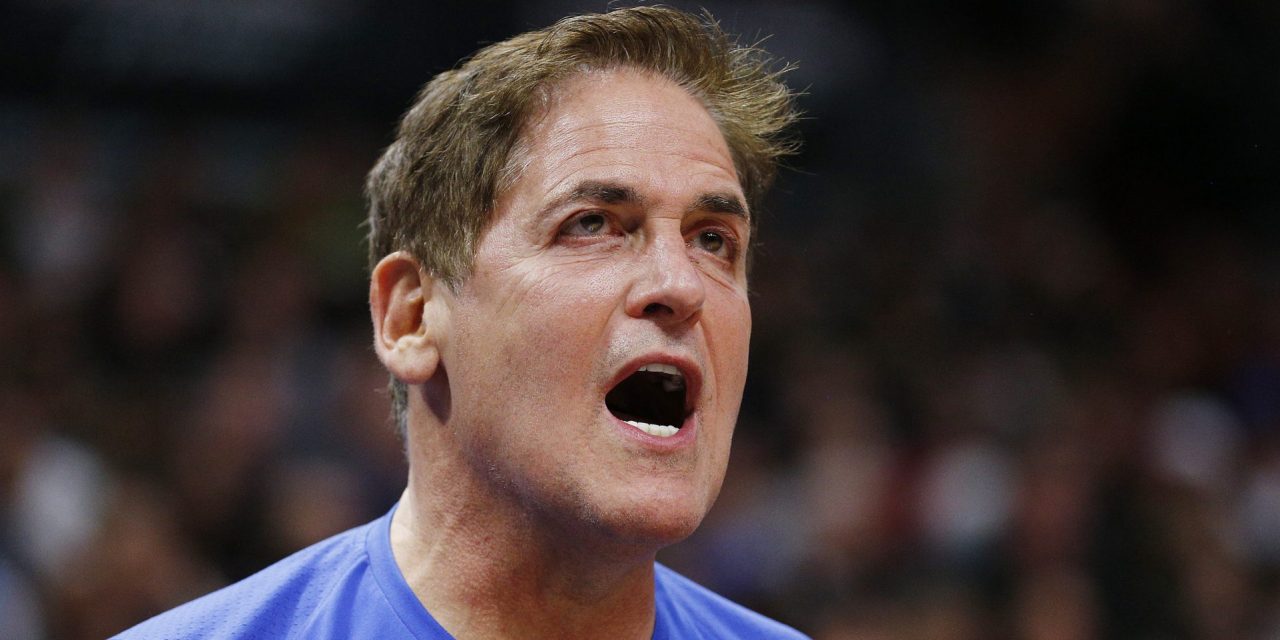 “We will have to turn to scientists to define what will protect our customers,” Mark Cuban says. (Getty Images) NBA owner talks about tech’s role in what the future of venues will look like Mark Cuban, owner of the NBA’s Dallas Mavericks, has been a familiar face on TV and webchats during the COVID-19 shutdown of sports and entertainment, taking a lead role in talking about what will bring back live event gatherings and what they’ll look like.  When VenuesNow asked him his answer to one of the biggest questions facing the industry today — will fans return to shows and events en masse when the green light finally comes — his answer was unequivocal. “Yes,” Cuban said. In an email interview with Cuban, who will become a club owner in the coming months when he opens The HiFi Dallas, a 1,000-capacity general admission venue, with Live Nation, he said […]
To access this post, you must purchase Subscribe to VenuesNow – 1 Year, Subscribe to VenuesNow – 2 Years or Subscribe to VenuesNow – 3 Years. If you are already a member of VenuesNow, please login here: log in