David Ingram Taking Over in Tampa 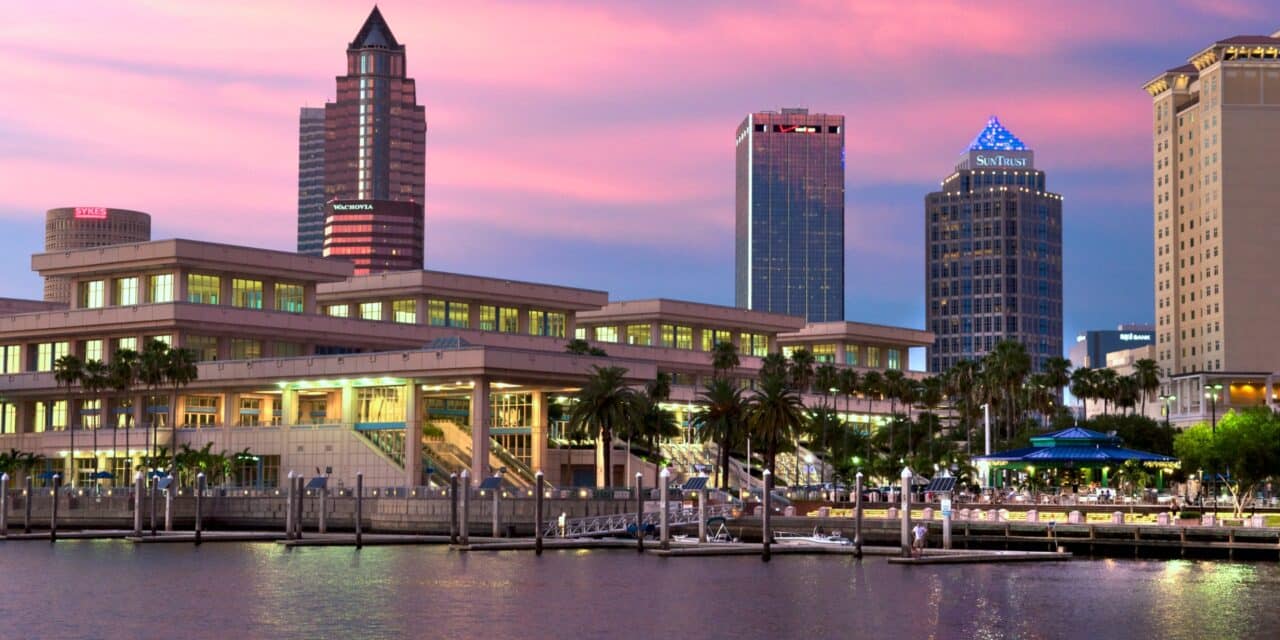 David Ingram, who most recently served as general manager of the Orange County Convention Center, is scheduled to start his new post Monday as executive director of the Tampa Convention Center, which is undergoing the largest capital improvement program in its 32-year history. 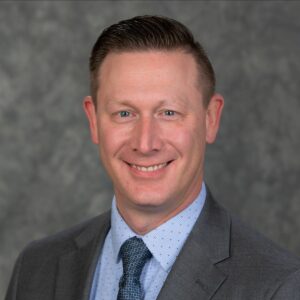 A University of South Florida graduate, Ingram was selected following a nationwide search. He replaces former director Una Garvey, who retired in May after 40 years with the city.

The Tampa Convention Center, which has 618,000 square feet of transformable space, is currently undergoing a $38 million capital improvement plan.