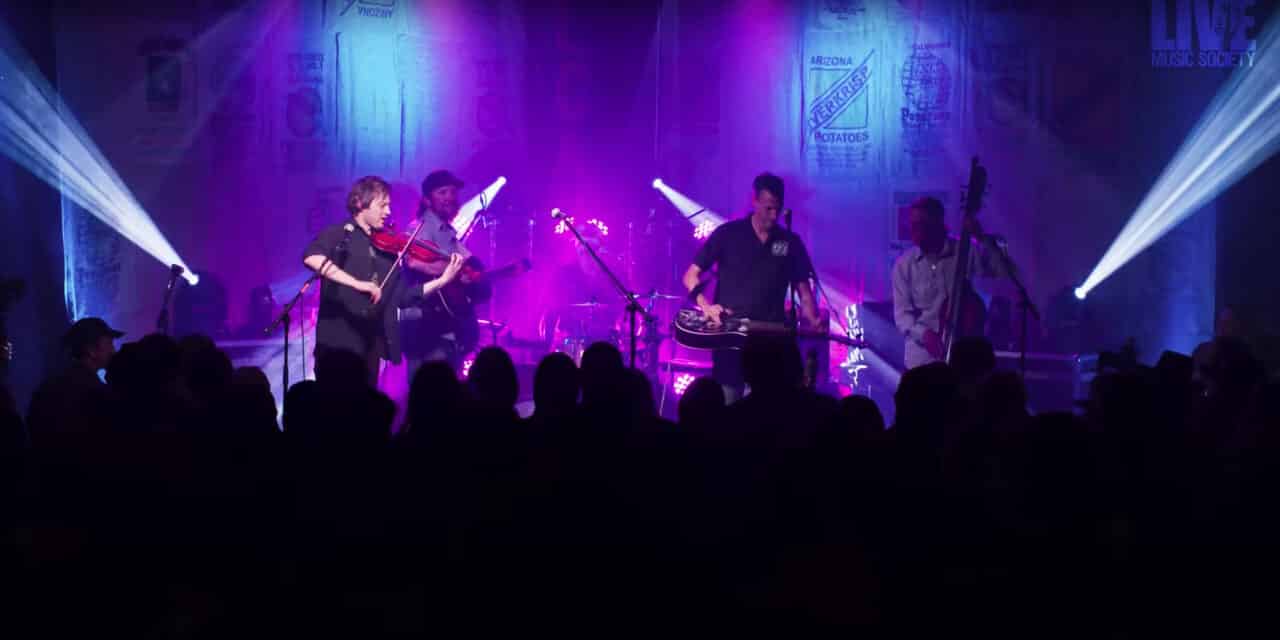 American Road Trip Is A Virtual Celebration of Small Venues

“Independent Venues Week is an opportunity to highlight not only the cultural value of indie venues but also the role they play in their local economy and communities,” said Cat Henry, executive director of Live Music Society, a nonprofit philanthropic organization. “Being involved in initiatives such as IVW allows venue owners to feel part of a larger community with collective power rather than facing issues alone. For Live Music Society, this is especially important for the population we serve, the smallest venues across the country.”

The monthly video series kicked off Wednesday with a look at the bands, fans and professional staff who power the live experience at Volcanic Theatre Pub in Bend, Oregon. The club was a recipient of LMS’ Small Music Venue grant, awarded to nearly 20 venues to provide financial relief  financial during the pandemic. It’s broadcast on the LMS YouTube channel and Instagram, spotlighting a night of live music at those facilities.

The series is a follow up to an earlier series LMS created during the shutdown called Empty Spaces. “It’s exciting to see indie venues welcoming bands and fans back to an in-person experience,” Henry said.

The first episode features owner Derek Sitter and Hot Buttered Rum, a genre-shifting string band that played for a sold-out audience on May 7 after canceling their album release show in 2020. Musicians Erik Yates and Nat Keefe emphasized the vital role small venues play for developing and established bands. “We’ve played he Volcanic more times than I can remember because it’s just a great spot. It always has that seething rumbling kind of crowd energy to it,” they said in the episode.

“As it becomes more safe to do so, we want to encourage music fans who have yet to venture into a venue to take that step,” Henry said. “American Road Trip is intended to celebrate and promote the experience of live music in these listening rooms and small clubs that have an intimacy unrivaled by any other platform.” 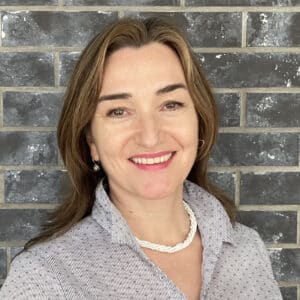 Listening rooms, community spaces and small clubs are the bedrock of the live music industry supported by LMS. In 2020, LMS launched relief efforts with the first phase of grants to 20 small music venues. They are committed to giving $2 million in grants from $10,000 to $50,000 in the first two years of operation.

To apply, venues must be based in the U.S., in operation prior to July 1, 2017 with a pre-COVID capacity of 50 to 300. For-profit and nonprofit venues are eligible, but they must commit to live music as their primary activity. Applicants must manage or own the venue; promoters, curators and festival producers are not eligible.

“Venues are still facing multiple challenges, in hiring and retaining qualified staff, dealing with higher operating costs as a result of inflation, and still experiencing canceled and rescheduled shows,” Henry said. “Despite this, there have been some positive developments as a result of the creation of the National Independent Venue Association, including a rollout of health insurance coverage and the surfacing of important questions around equity and inclusion. The general feeling is that there are opportunities to innovate and improve the experience for artists, staff and patrons.”