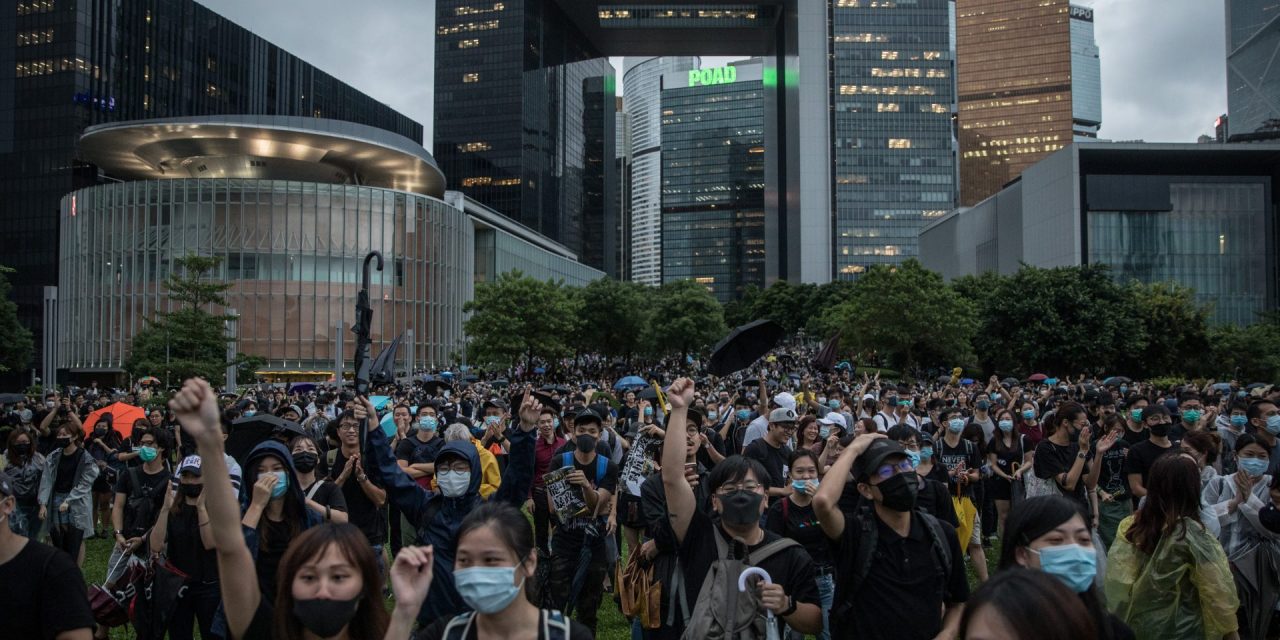 Protesters take part in a rally at Tamer Park in the central district of Hong Kong on Sept. 2. (Getty Images) Despite airport closures, road blockages, large-scale protests and civil unrest, The Hong Kong Convention and Exhibition Centre is open for business and operating as normal. The city has seen weekly protests with crowds in the millions taking to the streets to fight China’s extradition policy, which after months of protests was withdrawn by Hong Kong leader Carrie Lam yesterday, Sept. 4. “Since July we have been operating as usual,” said Monica Lee-Müller, managing director of HKCEC. “Although there have been road closures nearby during several public activities, the HKCEC has remained accessible by foot and public transit. For the most part, private cars and freight trucks have been getting through.” There were cancellations of flights departing and arriving at Hong Kong International Airport, primarily focused on a single weekend, […]
To access this post, you must purchase Subscribe to VenuesNow – 1 Year, Subscribe to VenuesNow – 2 Years or Subscribe to VenuesNow – 3 Years. If you are already a member of VenuesNow, please login here: log in