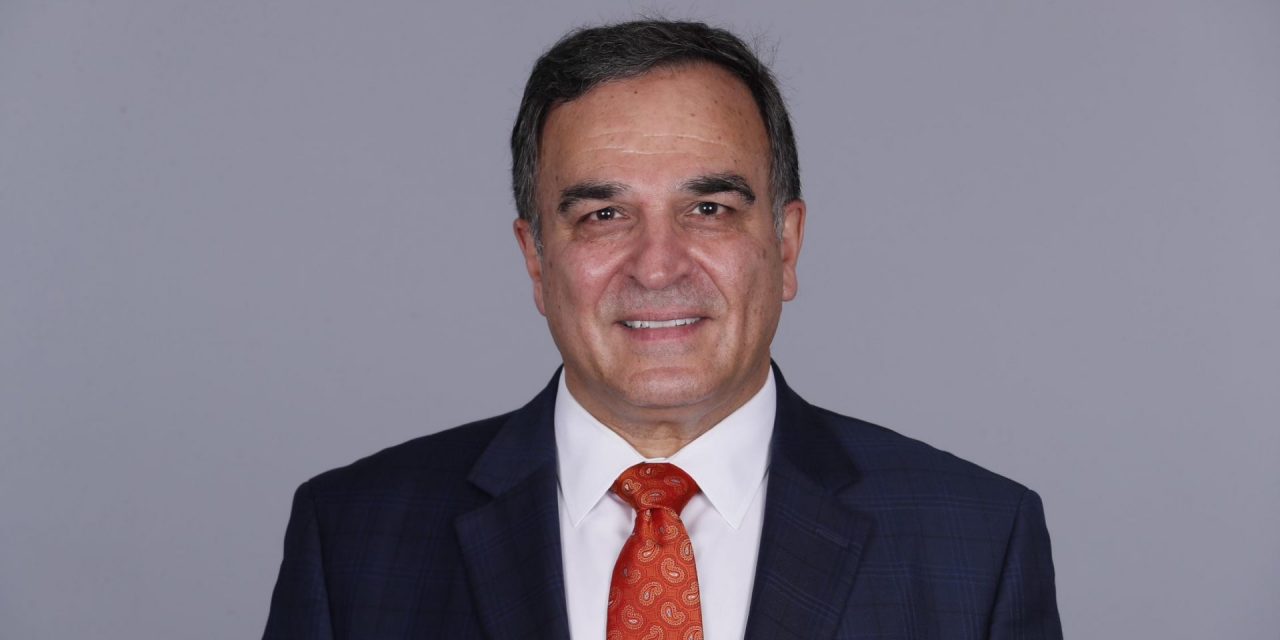 Ted Phillips. (Courtesy Chicago Bears) The Chicago Bears kick off their 100th season in the NFL tonight at Soldier Field against their archrivals, the Green Bay Packers. Ted Phillips has been with the Bears for 36 of those seasons and he’s been their president and CEO  for 20 years. Phillips spoke with VenuesNow about upgrades to the stadium that the Bears have called home since 1971 and other potential developments. What’s new at Soldier Field this season? The two main things we’re unveiling are mobile ticketing 100 percent and two sculptures outside of Gate O at Soldier Field, one of (Bears founder) George S. Halas and one of (Hall of Fame running back) Walter Payton, and we’re really excited about that. The Payton family is very honored that we want to do that, and it will be a great photo opportunity for the fans as they come into the stadium. […]
To access this post, you must purchase Subscribe to VenuesNow – 1 Year, Subscribe to VenuesNow – 2 Years or Subscribe to VenuesNow – 3 Years. If you are already a member of VenuesNow, please login here: log in