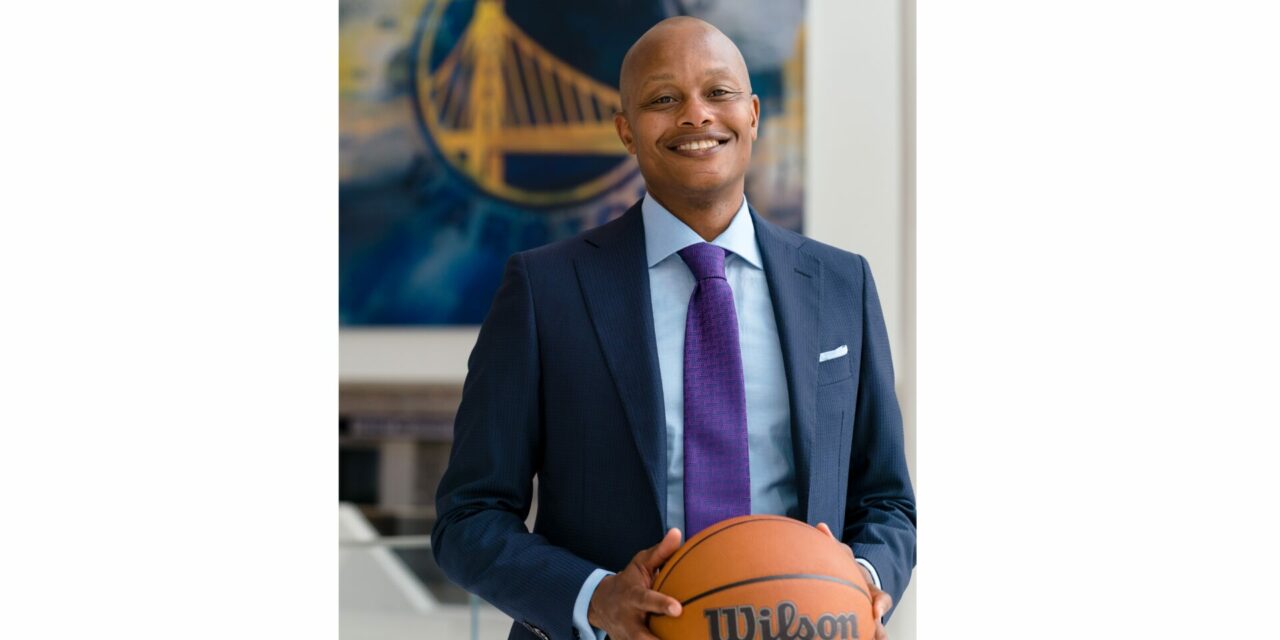 The intersection between sports and entertainment is officially an open road with the announcement this week that the Golden State Warriors are launching Golden State Entertainment,  a new division that will create original content and collaborate with recording artists to market and release music.

The group will produce documentaries, work with artists on musical releases including marketing and partnership opportunities and host culturally relevant events at the Chase Center, the 18,000-seat home of the Warriors and host to an average 200 shows annually.

David Kelly will serve as chief business officer of Golden State Entertainment and continue to serve as the chief legal officer for the six-time NBA champion Warriors. Included in the company tent are the Warriors, Chase Center, Santa Cruz Warriors, the Golden Guardians and Warriors Gaming Squad.

As the lines between sports and entertainment continue to merge, Kelly said this was the natural next step.

“It’s funny, when you talk about the best ideas, they always seem obvious after you have them,” said Kelly, a lawyer and former hip-hop artist who released eight records and toured internationally with the group All Natural. “For the last several years, what we do at Golden State is create content and the world in which we play and market is attuned to that, to music, and obviously entertainment.” 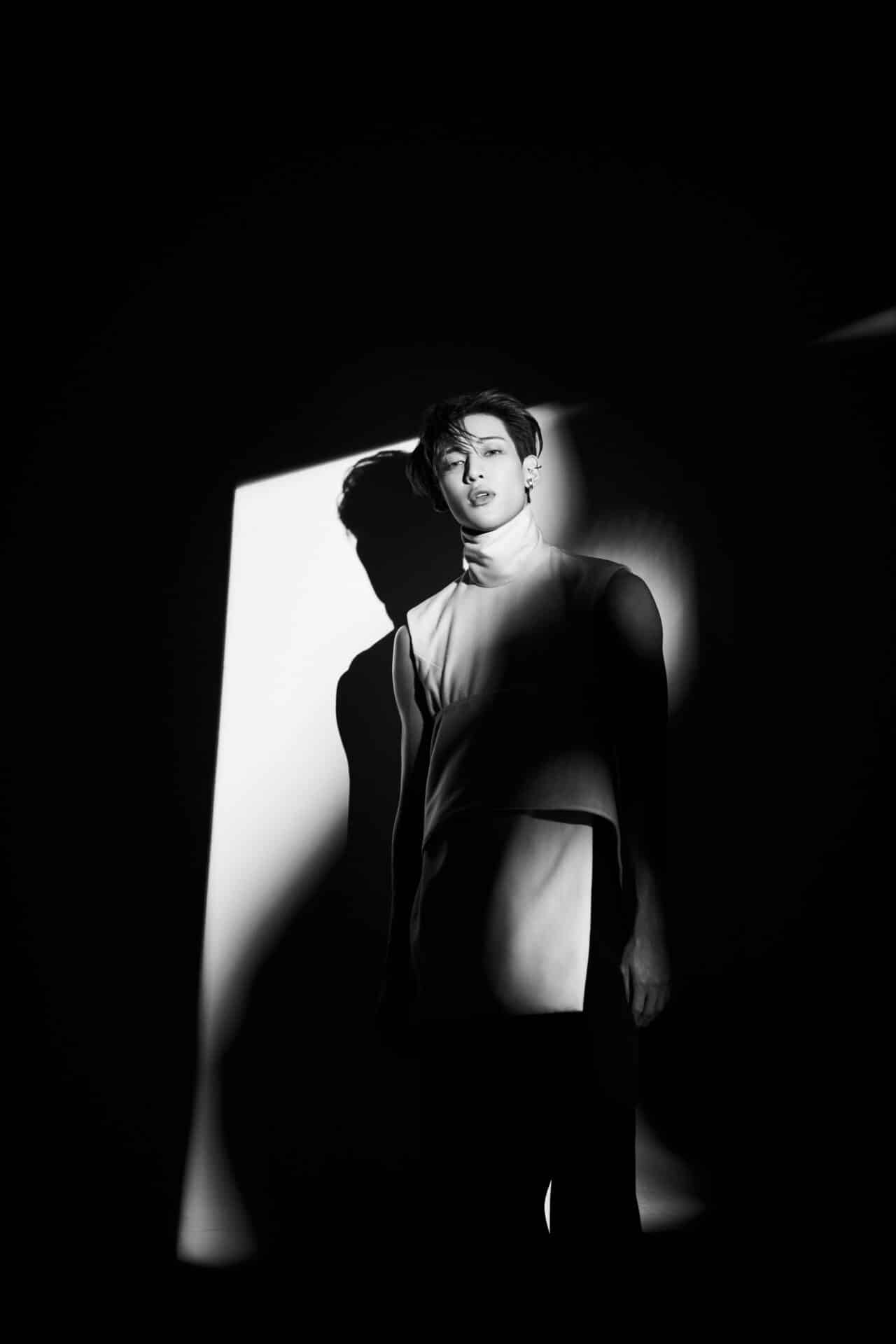 Wheels Up: GSE releases a new single by k-pop artist BamBam on April 22.

The music division of GSE releases the new single “Wheels Up” by BamBam April 22. The K-pop star debuted the song during a halftime performance at the Warriors regular season finale against the Los Angeles Lakers on April 7. The song, which will be released with NSMG and distributed by MNRK, will be available on all DSPs and features Oakland-based hip-hop artist MAYZIN, who recently signed a multi-album recording contract with GSE.

“The Warriors have relationships with several artists, and we have the ability to put them in front of a different audience. What they needed was a platform,” Kelly said. “We see the synergies in how music is promoted and marketed and with Golden State Entertainment, the stars aligned with what we could do on the music side.”

On the film side, GSE and Mandalay Sports Media are currently in production of a feature-length documentary exploring the cultural legacy of a prominent (but unnamed) sports figure. GSE is also facilitating the production of a documentary premiering this summer by Frank Chi and the team behind the Academy Award winning short film “Two Distant Strangers.”

In the future, Kelly said GSE will program special events at the Chase Center around the releases that will “hopefully create opportunities for learning and deep engagement” including panels and conferences to expand the conversation around the important cultural issues raised in the documentaries.

“We know we should be creating stories, sports stories, that live and have a purpose,” Kelly explained. “This is a new venture for us. We have our ideas of where it can go, but we are open to see what else we can explore as well.”