Durham Bulls Get a Sweet Tooth 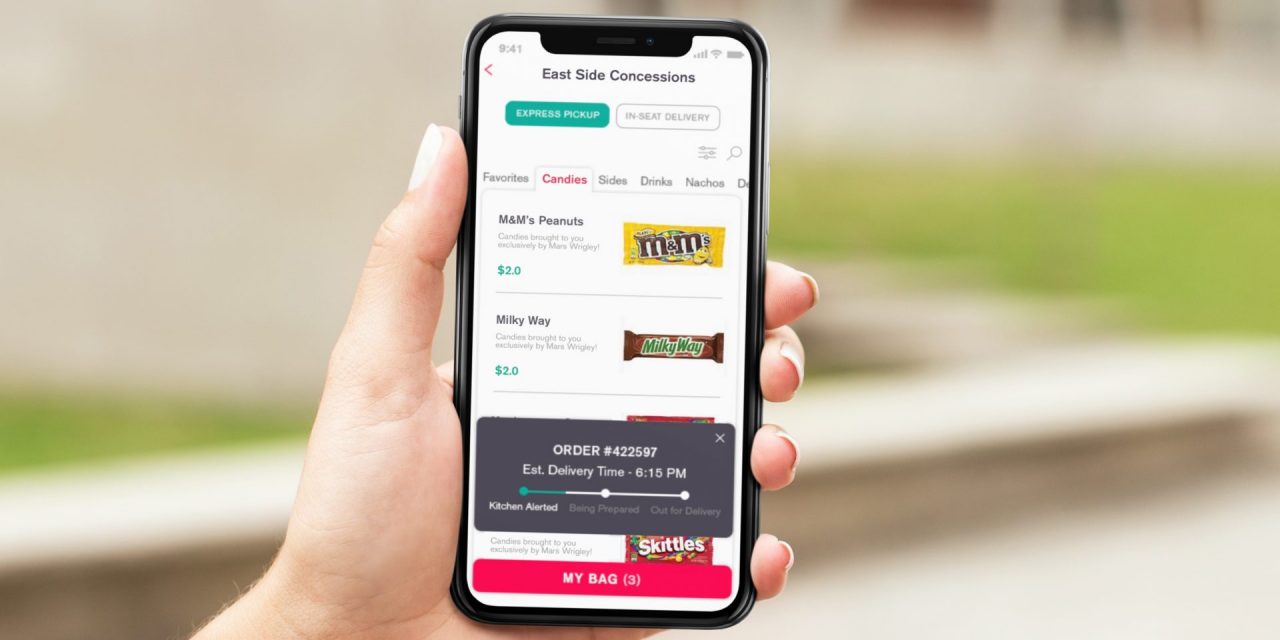 The FanFood app displays a promo for the Mars Wrigley candy test at Durham Bulls Athletic Park in North Carolina. (Courtesy FanFood) Pilot test sees candy sales at ballpark more than double using mobile phone technology App maker FanFood and the Mars Wrigley confectionery company managed to more than double candy sales using mobile technology in a two-month pilot test at Durham Bulls Athletic Park in North Carolina. The 10,000-seat ballpark, home to the Durham Bulls, the Triple-A affiliate of the Tampa Bay Rays, picked FanFood to be its in-seat and order pickup partner two years ago. Bull City Hospitality, the concessionaire for the Bulls, is staffed and run by the team. The beta test with the candy company was conducted in July and August, during the busy summer months of the Bulls’ season. Fans who downloaded the FanFood app onto their smart phones were targeted with ads for Mars […]
To access this post, you must purchase Subscribe to VenuesNow – 1 Year, Subscribe to VenuesNow – 2 Years or Subscribe to VenuesNow – 3 Years. If you are already a member of VenuesNow, please login here: log in