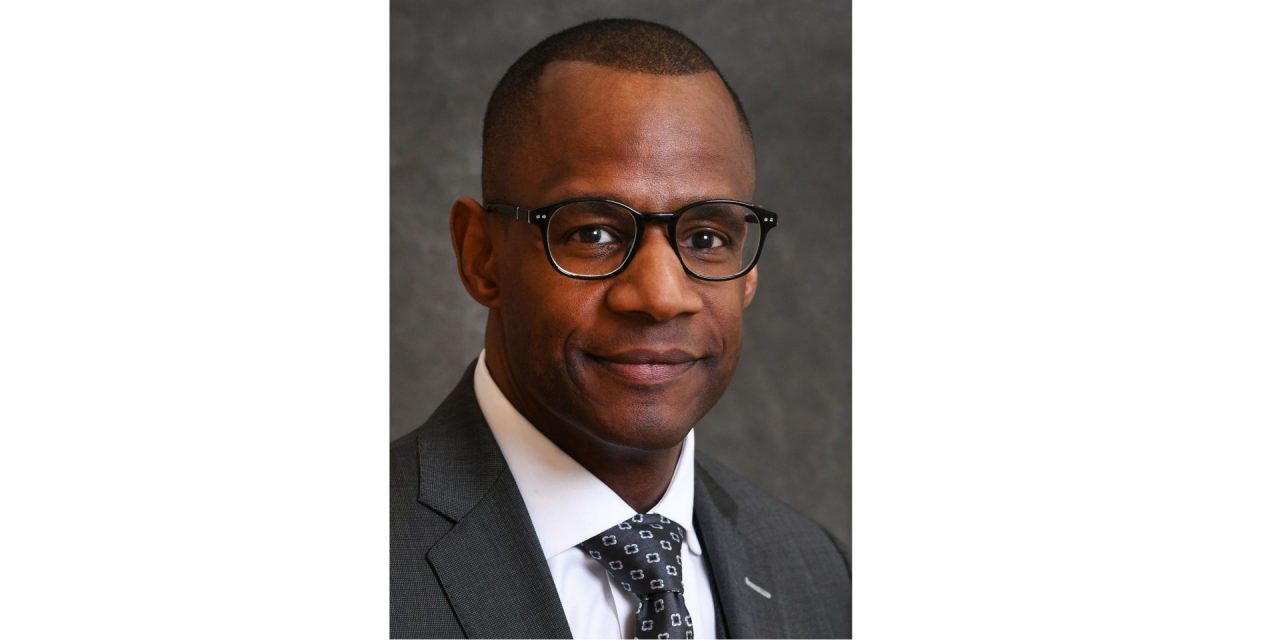 James Taylor came to Sportservice from Sodexo earlier this year. (Courtesy Delaware North Cos.) ‘Nothing is off the table’ in quest for growth, he says James Taylor took over this week as the president of Delaware North Sportservice, replacing Carlos Bernal. Taylor joined Delaware North in April as Sportservice’s chief operating officer. He previously served as CEO of Sodexo’s health care group in the U.K., where he oversaw 187 accounts tied to 6,000 employees. Before that, he was Sodexo’s divisional president for health care in the U.S., representing 425 clients with revenue of $1.2 billion. He began his career with Sodexo as a senior vice president. Bernal is transitioning to an advisory role through the end of 2019. VenuesNow spoke with Taylor on his third day at the helm of Sportservice. Tell us a little bit more about your background. I’ve been in the hospitality field for over 30 years. […]
To access this post, you must purchase Subscribe to VenuesNow – 1 Year, Subscribe to VenuesNow – 2 Years or Subscribe to VenuesNow – 3 Years. If you are already a member of VenuesNow, please login here: log in