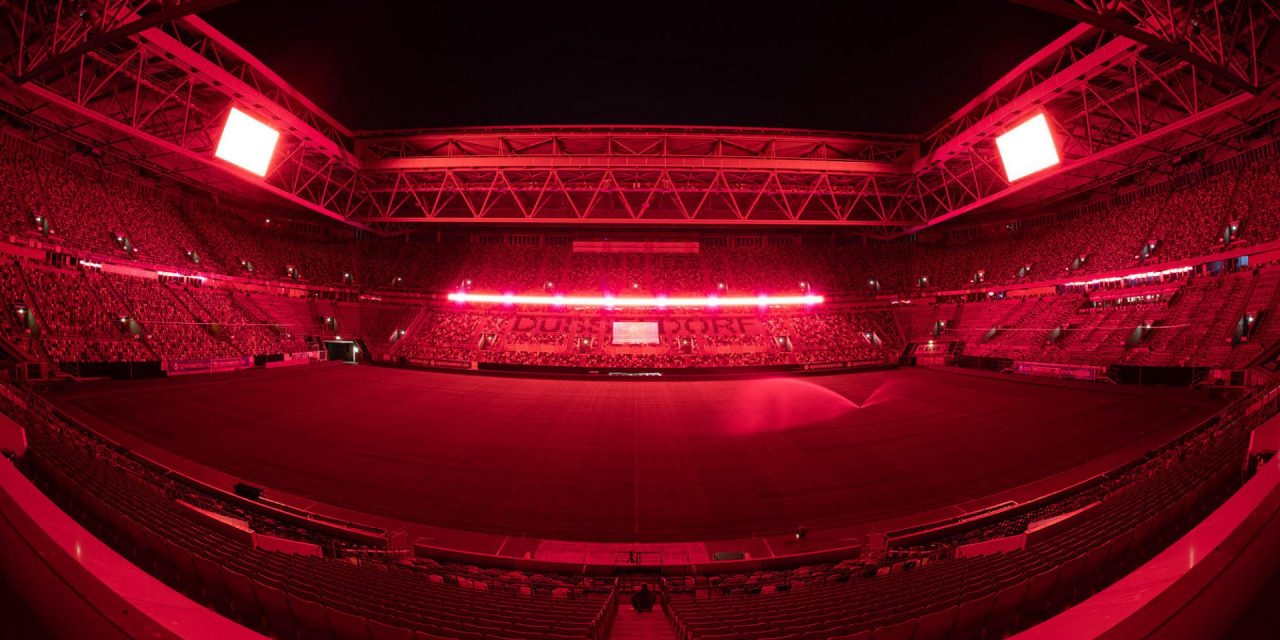 An empty Merkur Spiel-Arena in Düsseldorf, Germany, participated in the June 22 “Night of Light” campaign. EVVC fires back at German government over position on live events The European Association of Event Centers says that while the German government hasn’t specifically banned events from going ahead, it had made it impossible to stage large gatherings in an economically viable manner by insisting on enforcing hygiene regulations that include distancing. Germany announced June 17 that it would continue to restrict large-scale public gatherings until the end of October. The organization, known as the EVVC for its German acronym, also said that the government hasn’t defined the hygienic measures it expects promoters to take and that German news media haven’t reported on the most recent developments accurately, which has created the impression that large-scale events have indeed been banned outright until October. The resulting uncertainty makes it even harder for fans to have […]
To access this post, you must purchase Subscribe to VenuesNow – 1 Year, Subscribe to VenuesNow – 2 Years or Subscribe to VenuesNow – 3 Years. If you are already a member of VenuesNow, please login here: log in