Festival Attendance Healthy, Costs Are Not 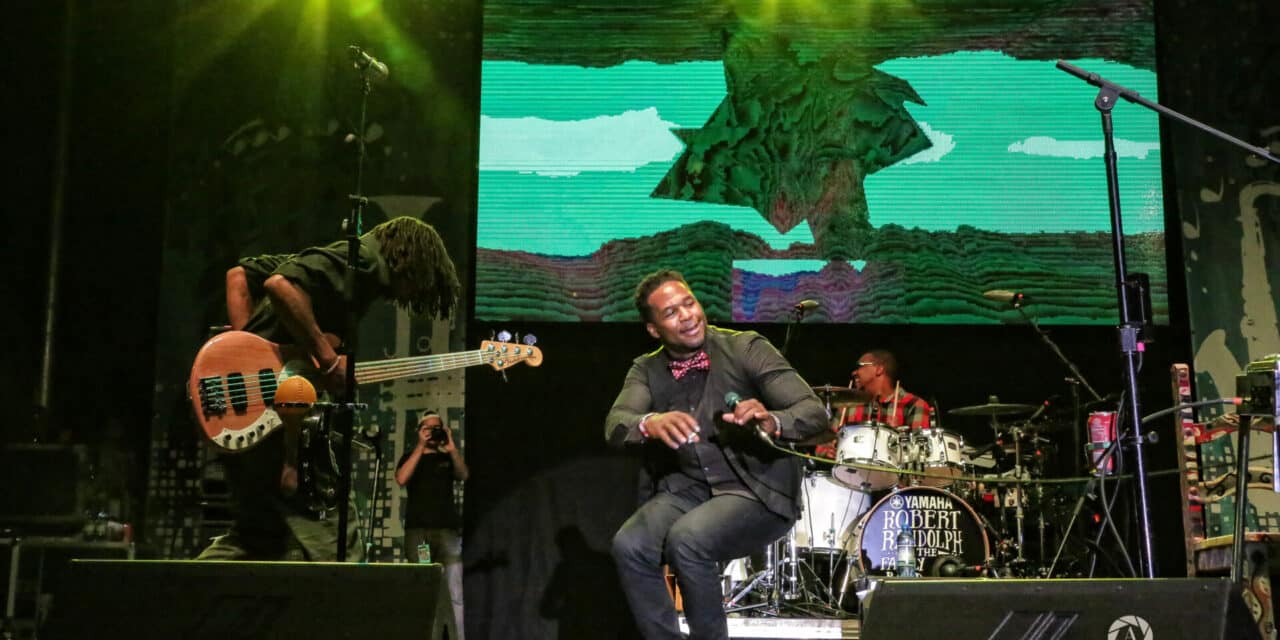 As small regional festivals make a comeback following a COVID-imposed hiatus, festival organizers are discovering two things: festival goers are returning in pre-pandemic numbers and costs are going up.

Often produced by local municipalities or small non-profits, festivals often have tight margins and in many cases the events are turning to the state or cities they benefit for additional help.

“I guess we didn’t know what we didn’t know,” said Joe Williams, director of the Coltrane festival, which attracts top-tier talent to the furniture manufacturing hub. “Everything has increased in price, the cost of the stage and transportation, hotels. There isn’t one aspect that has gone down, everything has gone up.”

The two-day event draws a dedicated audience of 7,000 jazz and blues enthusiasts from across the country and internationally. The general admission ticket costs $75 a day or $130 for the weekend for a lineup featuring Patti LaBelle, Chris Botti, Christian McBride, Cindy Blackman Santana and Larry McCray. 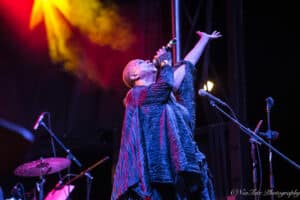 “Had the state not been there, we would have had a very difficult time,” Williams admits. “We would not have a festival with the caliber of artists at this level without state support.’

That support includes listings on the Visit North Carolina website, which receives 300,766 unique visitors per month. There is a criteria to be listed and the tourism team relies on partners in the state’s 100 counties for information about events that would benefit from being listed.

Under Visit North Carolina’s proposed legislation — they are prohibited from awarding grants for events and festivals – that process stays with various departments within state government. What they offer, according to Wit Tuttell, Visit North Carolina’s executive director, is marketing amplification through the department’s listings, social media and public relations channels.

“That said, we appreciate the importance of festivals and events as part of the state’s tourism product, and we do as much as possible to support them and contribute to their success,” Tuttell said.

In 2021, Visit North Carolina worked with the Coltrane festival to connect the Grammy Museum with the High Point Museum and the High Point Convention & Visitors Bureau to facilitate the loan of 20 photographs by legendary photographer Chuck Stewart.

The resulting exhibit, titled “A Love Supreme: The Jazz of John Coltrane through the Eyes of Chuck Stewart,” went on display at the High Point Museum for the opening of festival’s 10th anniversary installment over Labor Day weekend and remains at the museum through Dec. 5.

Williams said state support is invaluable for reaching visitors who might not otherwise know about events like the Coltrane festival.

“I got a call from someone in Brooklyn who said, ‘I didn’t know you guys even existed and this looks like a great event,’” Williams shared. “She was thinking about visiting North Carolina and now she and a friend are going to meet up and attend the festival. State tourism helps us connect the dots. If they hadn’t listed the information, she would not have found us or known about the festival.”

The origins of the festival date to 2004 when a group of business and community leaders formed the Downtown Improvement Committee for the purpose of erecting a statue of the lauded saxophonist and composer. The statue was dedicated in 2006 and in 2009, the Friends of John Coltrane, a nonprofit group, was created as an outgrowth of the project to produce an event honoring Coltrane. He learned to play saxophone in High Point before migrating to Philadelphia, Pennsylvania. Two years later, the first John Coltrane International Jazz & Blues Festival was held in High Point.

Organizers are a deeply passionate about the event, but when event support teams are typically volunteers with full-time jobs some details fall through the cracks.

The festival found a champion in North Carolina State Rep. Cecil Brockman (D) from the 60th District in High Point. Brockman said the city has leverage due to the semi-annual global furniture marts that generate $6.5 billion for the state. Brockman appealed to the N.C. House for a $1 million appropriation to support the festival in 2022.

Brockman cited the impact on local minority businesses, international attention for the city and the charitable work done by the festival, which gives music instruments to deserving students, as cornerstones for getting the additional state funding at a time they needed it most.

“When you look at the overall state budget for appropriations, it is easy to see what the Coltrane festival is providing and how it could grow if we had dollars,” said Brockman, 38, a Miles Davis fan who gets a photo with his mom at the festival each year. “They’ve sold more tickets than ever this year and that would not have happened without the state.”

“I’m really happy,” Williams said. “We’ve been through a lot since 2019 and COVID and to pull off the festival under these circumstances is a blessing. I still get excited when I think about this being our eleventh year and we are still here.”