For Some Arenas, AFL Was a Summertime Staple 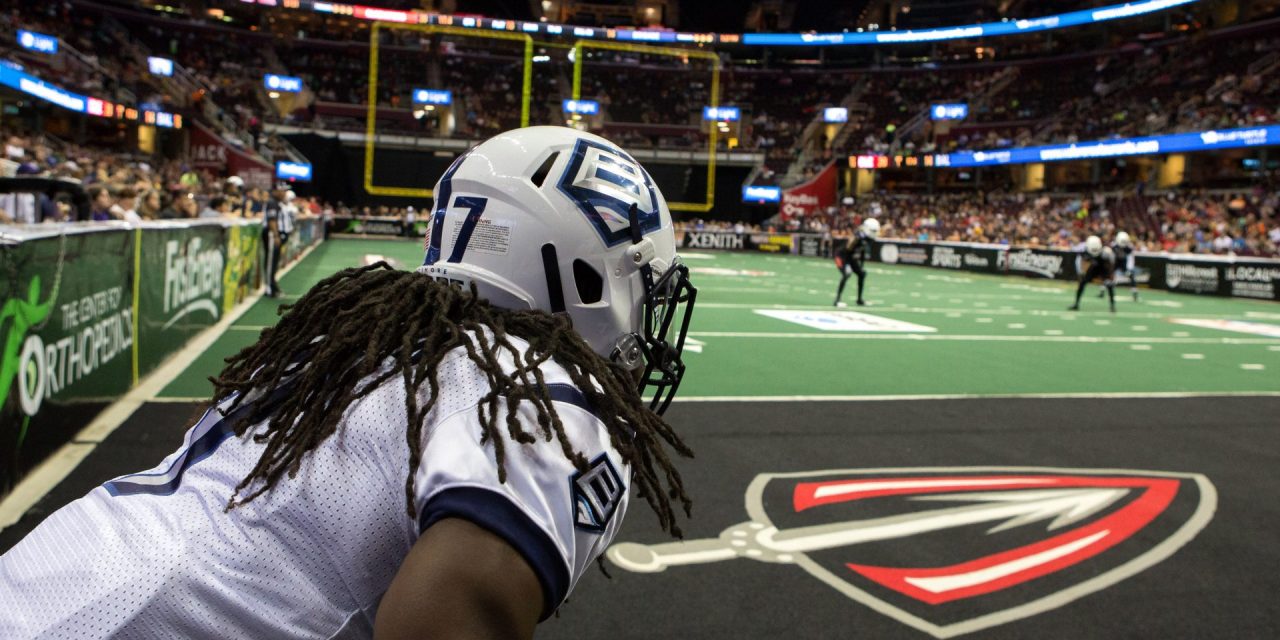 The Baltimore Brigade took on the Cleveland Gladiators in June 2017 at Cleveland’s Quicken Loans Arena, now Rocket Mortgage FieldHouse. (Getty Images) After an up-and-down 33 years, it’s game over for Arena Football League The Arena Football League, which survived over a span of 33 years despite a series of financial struggles and temporary shutdowns, finally called it quits. The league filed for Chapter 7 bankruptcy protection, according to a league statement issued in late November. The filing came after the AFL, which fielded up to 19 teams over the years, had shrunk to six clubs competing for the 2019 season. “We’re always looking for new product, so when something doesn’t quite work, it’s certainly not good for our industry,” said Peter Luukko, executive chairman of the Florida Panthers and co-chairman of Oak View Group’s Arena Alliance (OVG owns VenuesNow). Bottom line, amid the wreckage, the AFL helped fill dates […]
To access this post, you must purchase Subscribe to VenuesNow – 1 Year, Subscribe to VenuesNow – 2 Years or Subscribe to VenuesNow – 3 Years. If you are already a member of VenuesNow, please login here: log in